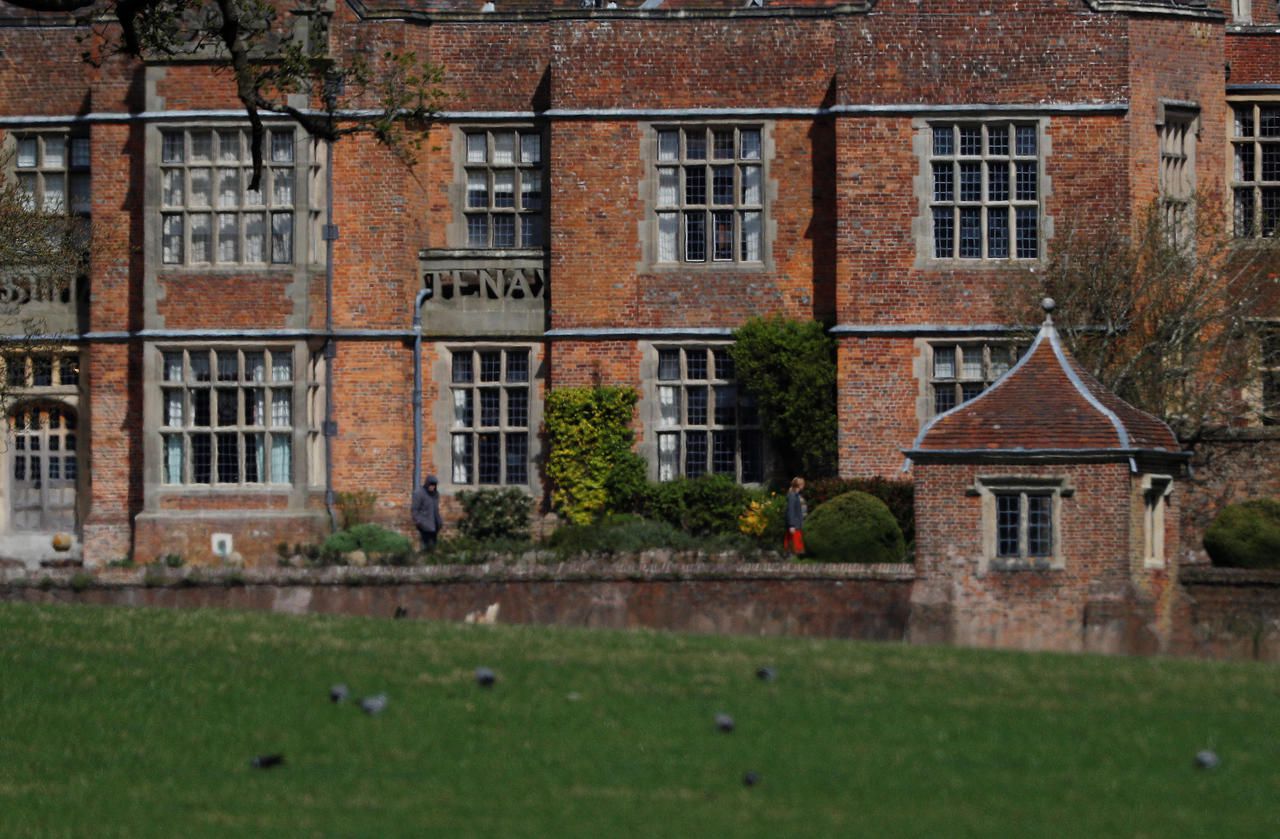 A week after his admission to intensive care, it is a convalescence that begins for the British Prime Minister, contaminated by Covid-19. The 55-year-old conservative leader arrived at Checkers on Sunday, some 50 km north-west of London, after a trying week in London’s St. Thomas hospital. It is in this 16th century mansion in red bricks, country residence of heads of government since 1921, that he began his recovery, joined on Monday by his pregnant partner Carrie Symonds.

This Monday, while he is recovering in the countryside after having come close to death, his government is preparing to decide to extend the confinement to curb an epidemic which has already killed more than 11,000 people. “The Prime Minister is focused on his recovery, he is not working at the moment,” a spokesman for Boris Johnson said today. The management of the crisis thus falls to the government, under the leadership of the Minister of Foreign Affairs Dominic Raab.

An unlikely lifting of the restrictions

“We will defeat the coronavirus and we will defeat it together,” however assured a Boris Johnson with drawn traits in a video broadcast Sunday by his services, filmed as soon as he arrived in the residence where his glorious predecessor Winston Churchill spent several Christmas.

The United Kingdom is now one of the most affected countries in Europe and the epidemic is raging there without ceasing, with 717 additional deaths – 11,329 in total – announced Monday by the Ministry of Health, and 88,621 people infected . The government must decide in the coming days on a possible extension of the containment, decreed on March 23 for three weeks.

“Let me be clear, so that no one is under any illusions that the review of the containment measures will result in the lifting of restrictions in the near future,” Scottish Prime Minister Nicola Sturgeon said in Monday. an official speech. “The actions we are taking are working, but we must stick to them.”

The British authorities have indeed said that they would wait until the peak of the pandemic is crossed to relax the measures in place.

If a first extension will undoubtedly be decided without Boris Johnson, the leader will eventually have to address the thorny question of the lifting of confinement and its modalities, a subject that divides at the top of the state.

According to the conservative daily The Times, the government is now divided between ministers who favor a short confinement, until May – among which the Minister of the Interior Priti Patel, the Minister of Finance Rishi Sunak or that of Commerce Alok Sharma – and those arguing for an extension of the measures beyond three more weeks, such as Health Minister Matt Hancock.

Under cover of anonymity, a minister explains in the daily newspaper that it is important not to do “more damage” by unnecessarily prolonging a confinement with devastating economic consequences, believing that the measures could very well be relaxed after three new weeks . Government science advisers will meet Tuesday before an official government announcement is expected on Thursday.

The “Sanditon” series on the Sony Channel