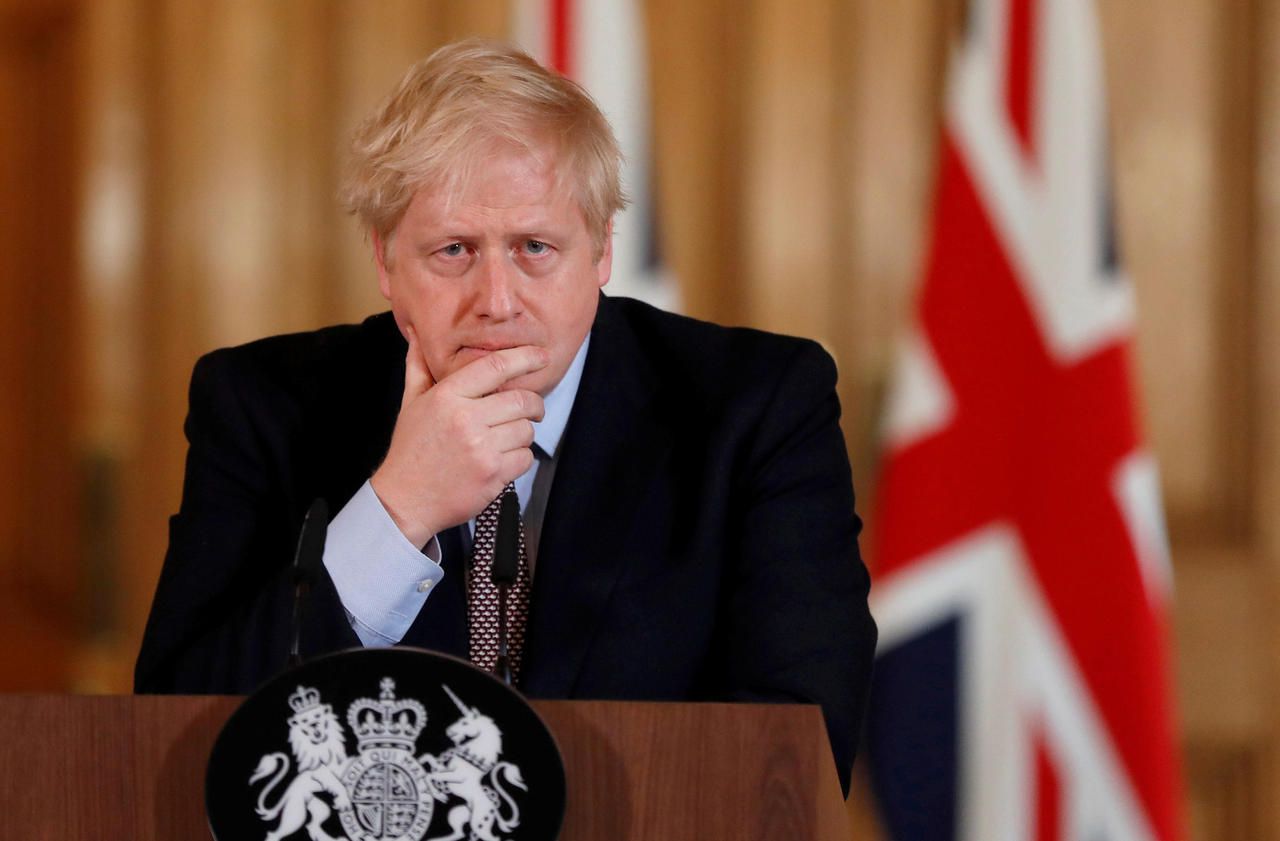 With his scarlet cape, his three-cornered hat and his small bell, Tony Appleton, town crier, is more in the habit of announcing with his voice of stentor of happy events, princely marriage or birth of a royal baby. But this Tuesday, like many other British, the octogenarian was on the landing of his house in Chelmsford, alternating bell and applause. The #clapforboris keyword, “applaud for Boris”, remained a “trend” on the UK social network Twitter throughout the day.

He said both familiarity with the Prime Minister, often designated by his first name, and solidarity beyond political differences. “We need someone strong right now in the country, and he is the one who guides us. We all pray for him, ”said Tony Appleton. “Boris is a familiar person, he is also energetic and in good physical shape, he should get by. “

This is also the wish of all the British political leaders, who mute their dissensions to send their wishes to the head of government. “All our thoughts are with the Prime Minister and his family,” said Keir Starmer, the new leader of the Labor party. In the same camp, the mayor of London Sadiq Khan “prays for a speedy recovery of the Prime Minister”.

“Even his worst enemies pray for him”

On the right, among the conservatives, his predecessors and political rivals, Theresa May and David Cameron, also send thoughts and prayers. “Even his worst enemies are praying for him,” notes business manager Lance Forman. I am extremely worried. This former ally of Boris Johnson in the Brexit campaign, knows the head of government personally. He sent her a packet of smoked salmon-cream cheese bagels, made by his company, on Friday.

“I hope it wasn’t my sandwiches that made him sicker,” jokes the boss. Apparently it got worse because he was working too much. Maybe they’re forcing him to rest in the hospital. Tom, who had gone out to enjoy a ray of sunshine in a dressing gown in his garden, couldn’t believe it. This 30-year-old finds the speed of events strange: ten days of symptoms, hospitalization, and admission to intensive care only 24 hours later. “Maybe he’s not really sick,” says the young man. Maybe it’s a way to scare us, with all the people going out in the parks right now… ”

Helen, a French expatriate for 20 years in the United Kingdom, does not adhere to this conspiracy theory. For her, this hospitalization is a direct consequence of the policy pursued by the government. A month ago, the head of government visiting a hospital shook the hands of coronavirus patients even better. “If he died, I would not say: It is well done, I would find it sad, confides the fifties. But he should have put the containment in place long before. Her strategy was to wash her hands singing twice in a row happy Birthday. We need a Prime Minister, not a clown. “