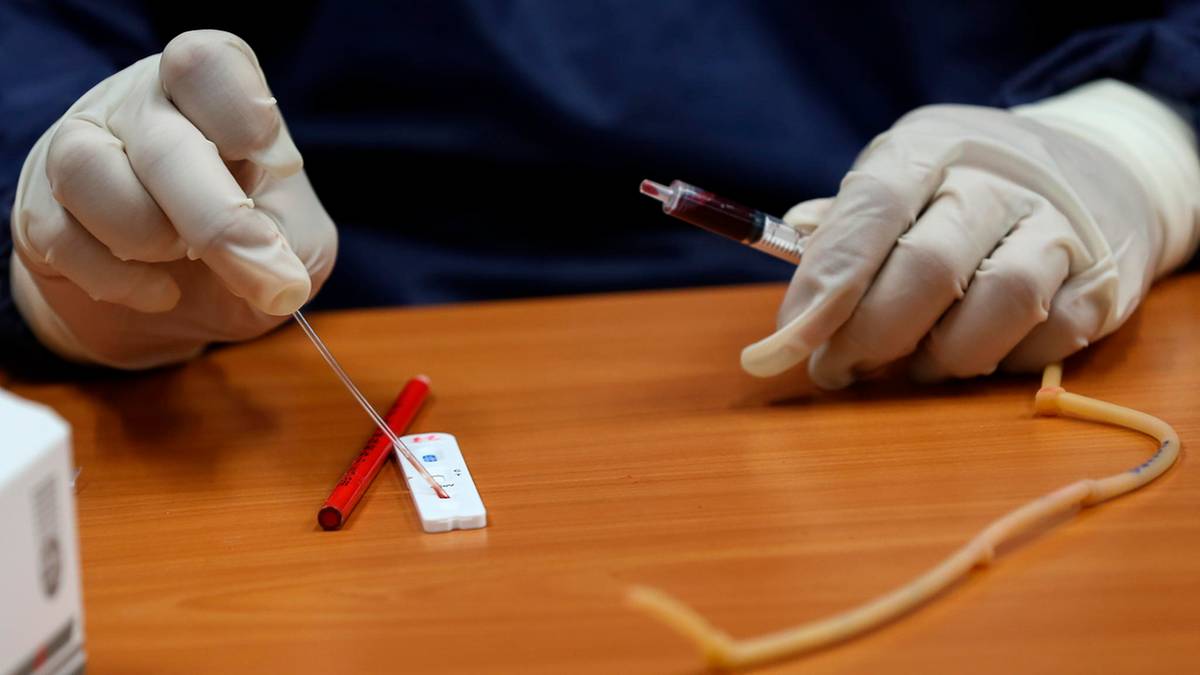 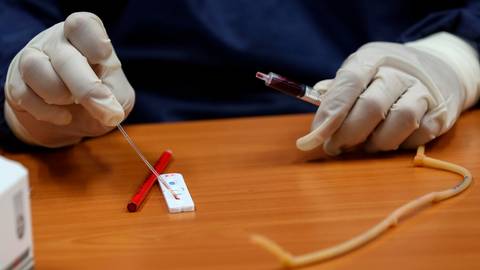 Several reports came from Asia about individual corona patients who were discharged from the hospital as recovered and tested positive for the virus again a few days later. Most recently, the South Korean Disease Control Agency issued a statement on 91 such cases. Were the people affected not immune and immediately infected again? Or did the pathogen, like herpes viruses do, come back after a rest?

Even if the last certainty is still lacking due to the lack of large studies: another, very harmless phenomenon is most likely the main cause of the supposed flare-up. “In the decay phase of the disease, the remaining virus amounts are sometimes above, sometimes below the detection limit of the PCR test,” explained Melanie Brinkmann from the Technical University of Braunschweig and Friedemann Weber from the University of Gießen in a joint statement. At this stage, the test works more randomly. “

Tests do not always detect the corona virus

The Berlin virologist Christian Drosten from the Charité also emphasizes that the pathogen can be detectable at times just at the end of the illness and not in between for a few days. “The virus has been around all the time, but the test can’t always grasp it,” he said on the NDR podcast.

Drosten uses a plastic image for illustration: goldfish in a paddling pool. Take a blindfolded sample from it with a bucket, be a goldfish – as an image for a virus particle – in it and sometimes not. At the end of the disease, the viral load was low, so there were fewer and fewer goldfish in the pool by comparison.

Swab samples from the neck are less meaningful

This increases the likelihood that a test may turn out to be negative – even though there is still viral material in the patient. This is not surprising, especially with swab samples from the throat, explains Drosten in the NDR podcast. The virus can be detected in lung secretions and stool for a considerably longer time – and at least in some cases, first the throat smears and later lung secretions (highly coughed up secretions) or stool were tested in the patients mentioned.

That is my explanation for this phenomenon, “says Drosten. According to Brinkmann and Weber, a certain flare-up of the virus could also play a role. Something like latency, hiding the virus in body cells and reactivating it when there is stress – like with herpes viruses but it is not the case with coronaviruses, emphasizes Brinkmann: The process of latency is extremely complicated, and the herpes viruses have only perfected this in millions of years of coevolution with humans.

Not completely excluded, but very unlikely that experts believe that it is directly new. In the patients tested so far, antibodies to Sars-CoV-2 were usually found in the blood about 10 to 14 days after the onset of symptoms, which in principle should protect recovered people from re-infection at least for some time. How good and how long? “Nobody can judge that at the moment,” Brinkmann and Weber explain.

But what does it mean for the risk of infection if those who have recovered continue to carry the virus for a few more days? The most important point here: The PCR tests used all over the world in no way detect any activity of the viruses. Brinkmann and Weber explain that they also work on the remaining residues, since they only detect the presence of the genetic molecule RNA. This makes it impossible to tell whether the virus material detected is still infectious or not.

According to the current state of knowledge, the virus material detected after recovery is probably not infectious for others, it is very likely that it is mainly dead, excreted material, explains Drosten. There have already been initial analyzes. “We have never been able to isolate infectious virus.”

To school for the first time with protective masks «kleinezeitung.at