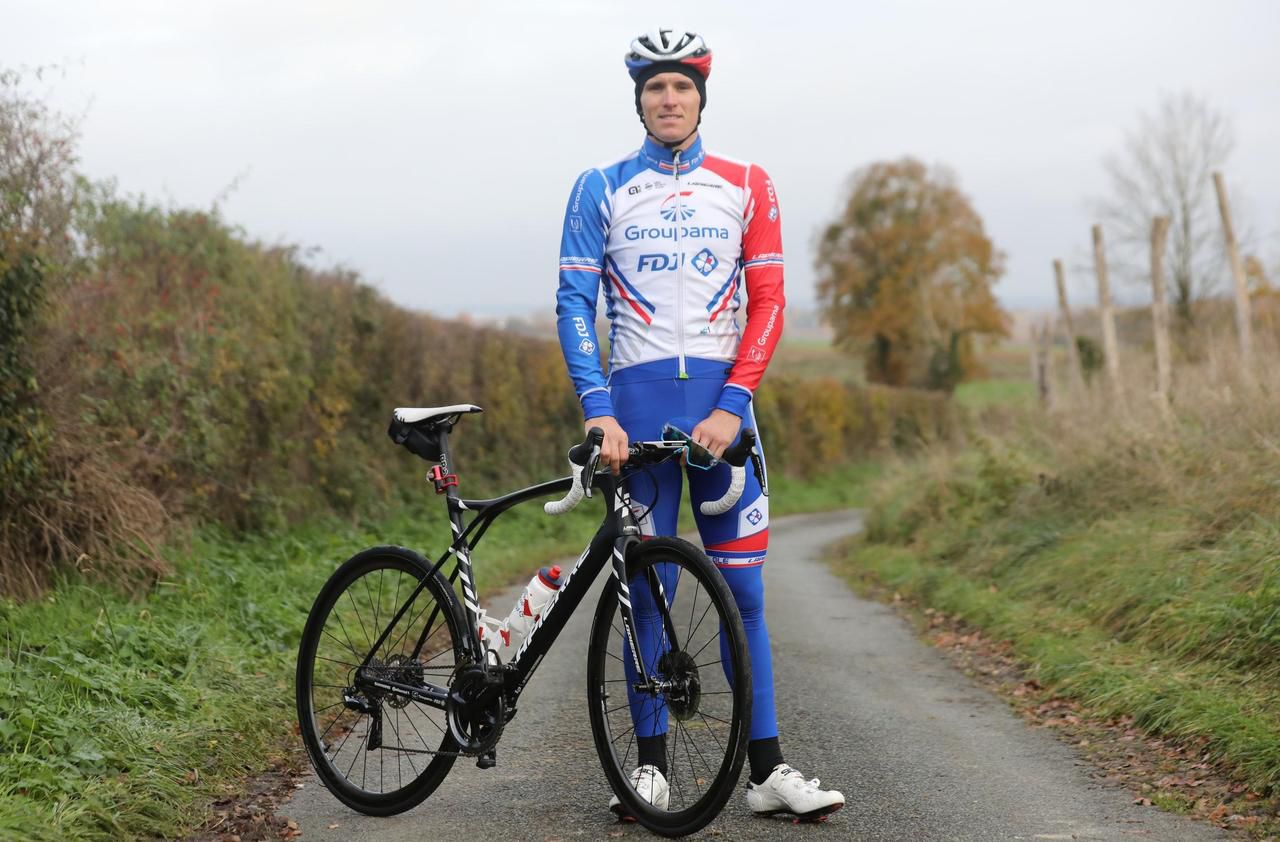 Arnaud Démare is probably the French cyclist who suffers the most from the coronavirus. He was first among the last runners confined to Abu Dhabi when two positive cases were detected during the UAE Tour. He remained stranded for eleven days in the United Arab Emirates. And now, like the rest of the French peloton, he is prohibited from going out to train. The winner of Milan-San Remo 2016 tells us about his daily sports life at home in his Picardy region.

How do you organize your training days?

ARNAUD STARTS It’s simple. We received an email from the French Federation prohibiting us from going out to train. And Marc Madiot, the boss of the Groupama-FDJ team, told us the same thing. It’s super frustrating, but it’s different from the first time I was stranded in Abu Dhabi (United Arab Emirates). Because there, I was falling behind my competitors who could train or run. Here we are all on an equal footing.

Do you know when the races will resume?

We are told in early June. That means you have to train two and a half months without hope of running. Mentally, it’s too hard. So, I cut. It’s like a second winter break. I feel the need to regenerate myself psychologically. Mentally, I still took a slap. The list of races that canceled each other out was my whole program! So I decided to drop the bike completely. I need it.

Even the home trainer (Editor’s note: the exercise bike)?

Yes. I haven’t done it for four days. I am content with bodybuilding exercises. We must not force too much now. I believe that the second part of the season will last until November, because we will have to drag the maximum number of canceled races.

As the Giro has been postponed, do you hope to compete in the Tour de France?

Even if the Tour takes place, the route will not change and it does not suit me. So it’s no. I’ll do the Giro if he’s fighting on a new date.

How do you spend your days?

After two or three complicated days to digest this story, I take care of my garden. I have lots of seedlings that I was sure not to plant this year because of my program. And finally, I can take care of it.

French runners are not allowed to ride, but other countries are more flexible. Can this create an imbalance?

In Belgium and Germany, they have the right. Froome also rolls in South Africa. But I am not sure that it is embarrassing. Frankly, driving more than two months without shopping is more tiring than anything else.

Japan between hope and pandemic explosion