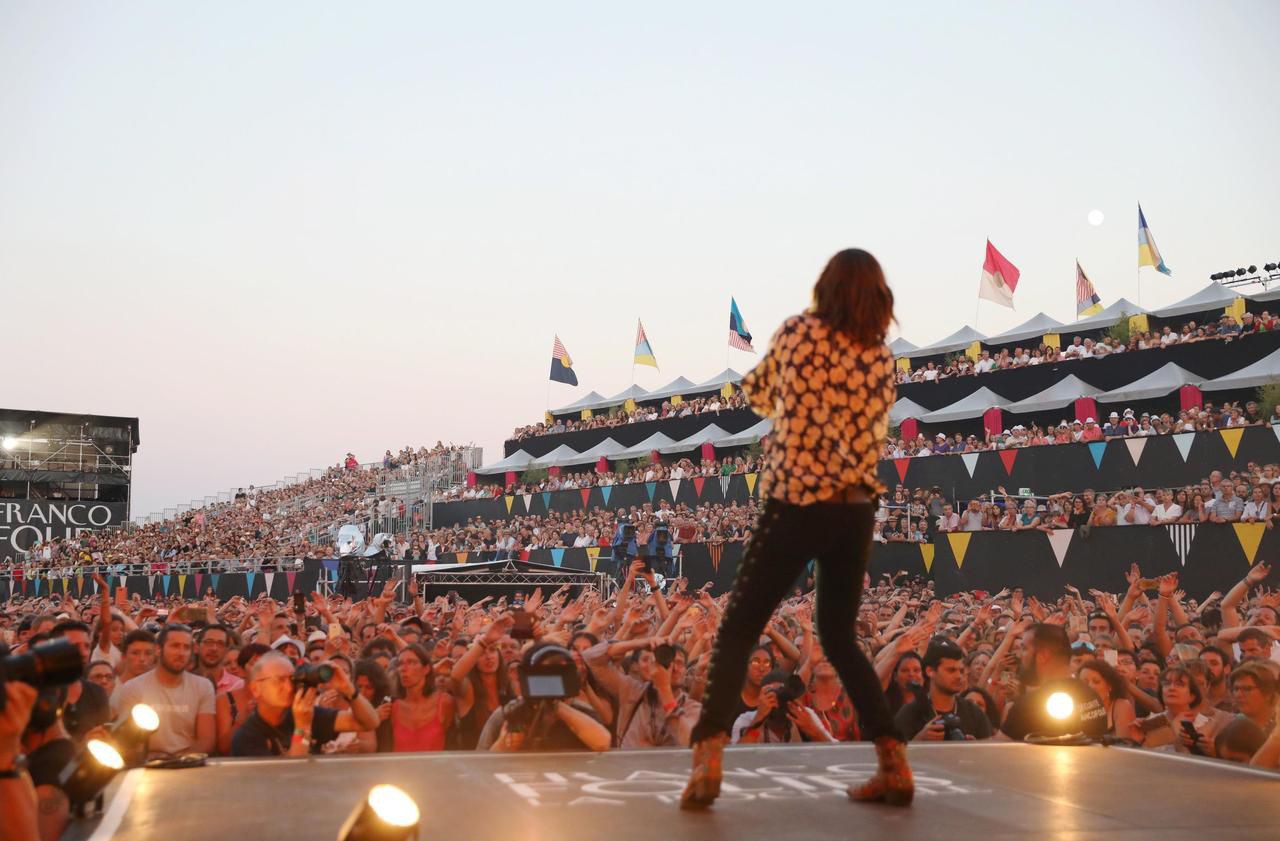 In the cultural and sports sectors, in particular, Monday evening, we listened very attentively to Emmanuel Macron’s announcements concerning the fight against the coronavirus. The prolongation of the confinement until May 11 and the prohibition of large gatherings beyond this date cause de facto the cancellation or the postponement of a very large number of meetings.

It is certainly the sector most impacted while all concert halls, cinemas, theaters and museums will remain closed beyond May 11. The ban on major events until mid-July completely upset the festival agenda. In music, the spring of Bourges, Solidays, Hellfest, the Eurockéennes, of Belfort or even the Beauregard festival of Caen, Lollapalooza and the Mainsquare of Arras will not take place.

We love green (June 8-9) and Les Francofolies (July 10-14) should also be canceled, while the Vieilles Charrues and its 280,000 spectators, scheduled to start on July 16, question each other.

The Avignon theater festival scheduled for July 3 to 23 has also canceled it. “We shared hope as long as it was allowed, but the conditions are no longer present for the 74th edition to take place,” explain the directors Olivier Py and Paul Rondin. The Cannes festival, he hoped to shift his outfit to the end of June early July but should also give up.

The announced end of confinement gave hope to the players in the professional football and rugby championships. They are working on a recovery in June with great chances that the meetings will take place behind closed doors. There are twelve dates to be released in the Top 14 rugby and ten days of Ligue 1 to be played. Plus the two national finals and the rest of the European competitions. A puzzle for the organizers. In cycling, the Critérium du Dauphiné (May 31-June 7) has already canceled just like the French Championships (June 21). Emmanuel Macron’s announcement effectively buries the possibility of running the Tour de France on the scheduled dates (June 27-July 19). The organizers are still studying the possibility of moving it. In rugby, the friendly matches in Argentina scheduled for July 4 and 11 are unlikely to be played due to the border closures.

Roland-Garros has already announced that the tournament will not start until September 20. The French Athletics Championships scheduled for late June are also postponed. The French GP of Formula 1 cannot be held on June 28 either. Its organizers have not yet communicated on a possible postponement. The 24 hours of Le Mans will be contested in September.

The confinement announced until May 11 prevents the traditional demonstration of May 1 during International Labor Day (between 150,000 and 300,000 people in France last year). Ditto for the commemorative ceremonies of May 8 for the 75 years of the armistice of the Second World War.

Regarding religions, the habits of Muslims will also be very disturbed during Ramadan which begins on April 23. The mosques remain closed and the breaking of the fast must be done in strict compliance with confinement. All Pentecostal ceremonies, traditionally part of large gatherings among Christians, will also be prohibited.

Finally, many professional fairs scheduled for spring have also been canceled, as has Paris Fashion Week where haute couture shows were to be organized from July 5 to 9.

Medicine interns do not attend to suspected cases of COVID-19: Red Cross