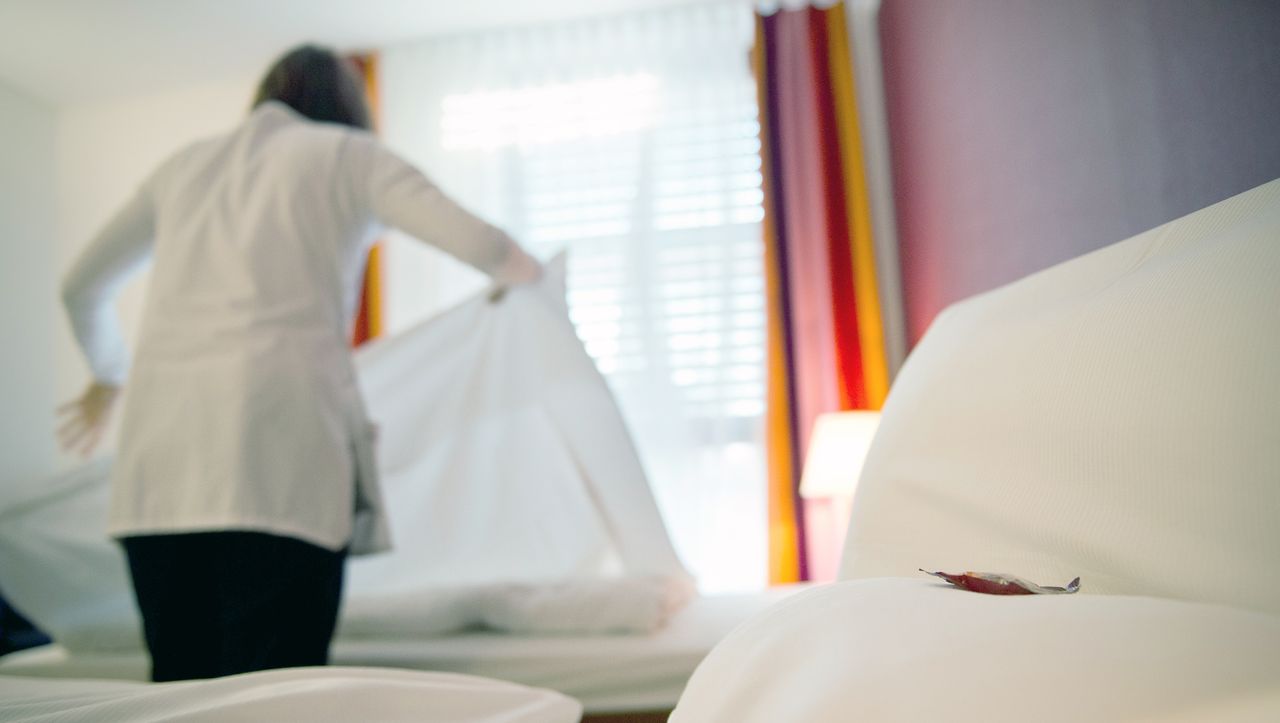 The spread of the corona virus is weighing on the global economy – German companies are already feeling this. The Federal Government wants to mitigate the negative consequences, the Union and the SPD have agreed on a corresponding package of measures. Among other things, the payment of short-time work benefits should be made easier and made possible for longer.

Short-time work is an instrument to avoid dismissals. If a company sends its employees on short-time work, the Federal Employment Agency pays 60 percent of the lost net wages. The coalition committee has now agreed that the social contributions for lost working hours are reimbursed to employers – full and not just 50 percent as decided in January.

Measures should help the tourism industry

The Federal Minister of Labor’s draft law on labor minister Hubertus Heil (SPD) is to be adopted on Wednesday and will enter into force in the first half of April. The measures are initially limited until October, said CDU boss Annegret Kramp-Karrenbauer in the ZDF “Morgenmagazin”. Accordingly, they should primarily help the particularly affected tourism and congress industry. Numerous trade fairs and major events have been canceled due to the corona virus.

Kramp-Karrenbauer said on the program that in the course of the year one would see how the situation developed and where permanent help was needed. Now is the time to support companies in an acute crisis.

The government wants to help financially affected companies financially: It announces proposals for appropriate liquidity support and a discussion with the trade associations and trade unions. CSU boss Markus Söder wrote on Twitter: “GroKo is dealing with the corona crisis. In addition to medical protective measures, we have also agreed a large aid package for the German economy: comprehensive short-time work regulations, liquidity aids, guarantees and tax deferrals for affected industries.”

Planning and approval procedures should be accelerated

In addition, the grand coalition agreed on the following points:

Washing your hands is more effective than restricting travel to stop the epidemic, according to a study