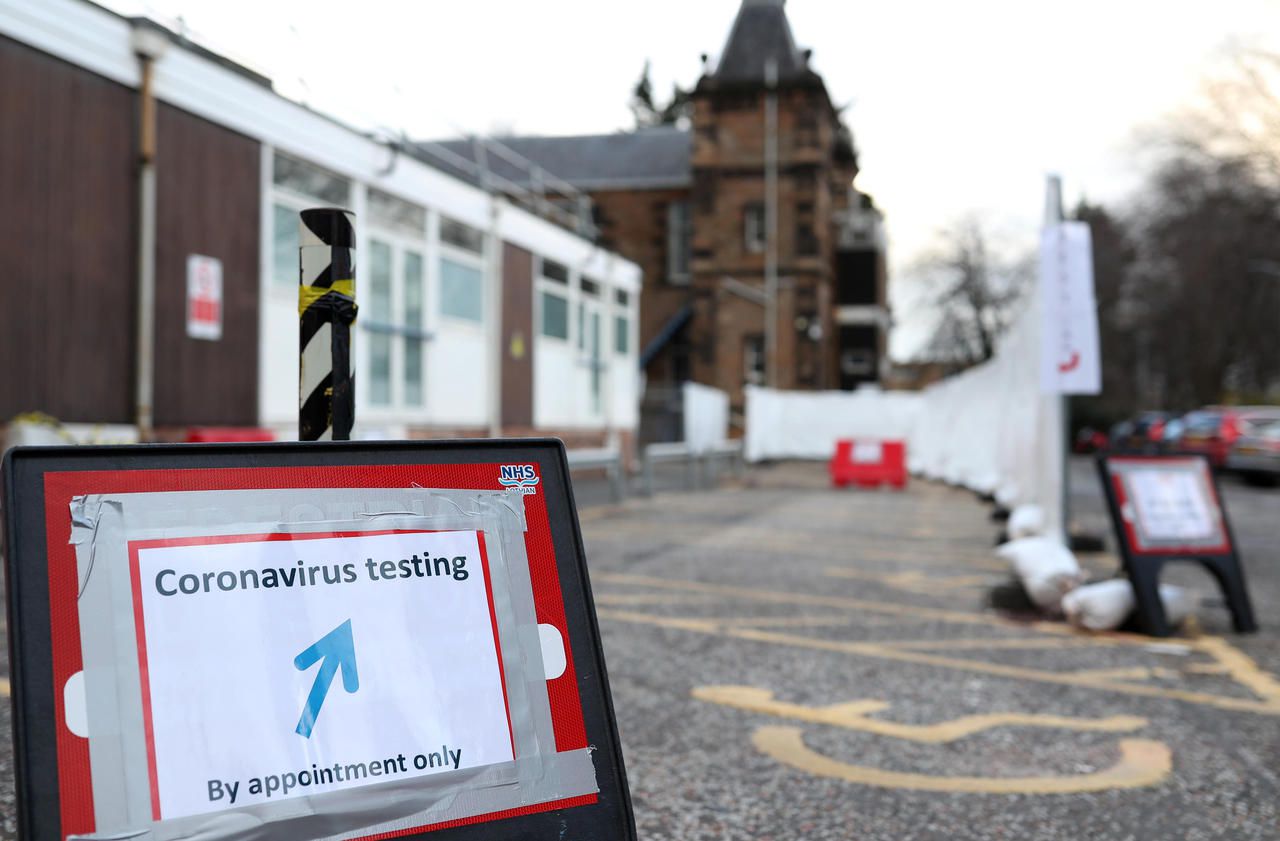 The stressed hygienic can reassure themselves: the Scottish federation has planned to deploy around the enclosure which is to host the match between the Scots and the XV of France Sunday afternoon (16 hours). One of the measures announced to fight against the expansion of the coronavirus, which has already hit the Six Nations Tournament well, causing the postponement of Ireland-Italy scheduled for Saturday and the meeting between Transalpins and English, initially scheduled in Rome in a week.

All around the enclosure, posters also remind the main centers of the epidemic in the world and the actions to adopt to protect neighbors from possible contamination. These same signs welcomed French supporters at Edinburgh Airport. “Medical staff will be on hand around the stadium to speak to all spectators who have concerns,” said the Scottish federation. This Sunday, doctors will also be deployed around Murrayfield, ready to take care of a person who presents the first symptoms of coronavirus.

A positive case, the Scottish federation had to manage Friday with one of the players of its female XV, which forced to postpone the match against the Blue scheduled Saturday in Glasgow. “When I saw this last night ( Editor’s note: Friday ), I thought they were going to block everyone in France and prevent us from coming to support our Blues, coward Alain, 53 years old, randomly crossed by a pub in the Scottish capital. Me, that doesn’t worry me too much. It really wouldn’t be a pot for me to catch it here … ”

In the ranks of the XV of France, several information points were carried out by the medical team. In Marcoussis, the players had hydroalcoholic gel at their disposal. “The competent people gave us some safety measures, but that did not change much in our preparation,” says the captain of the Blues Charles Ollivon. “What we hope is especially that the last match against Ireland in a week at the Stade de France is not played behind closed doors, continues Alain. It would be ugly to win the Grand Slam in an empty stadium. According to our information, this is not the scenario favored by the authorities at the moment.