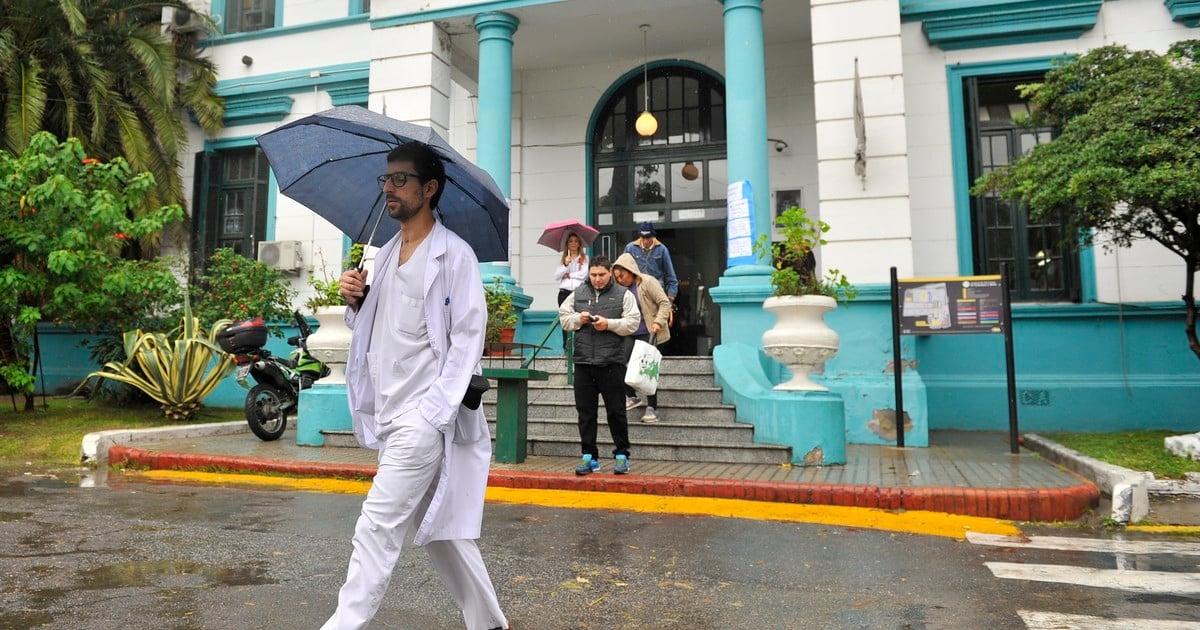 The Minister of Health, Ginés González García, confirmed five new cases of coronavirus in Argentina, So there are already 17 people infected in the country, one of them deceased.

As the minister himself pointed out, these are two of patients de Chaco, one from Río Negro, one from San Luis and one from the City of Buenos Aires.

The Ministry of Health reported in an official statement that, to date, Argentina does not register community transmission of the new SARS-Cov 2 coronavirus.

People who enter the country and who have remained in areas with transmission, are recommends staying at home and not attending public places such as work, recreational, sports and social areas for 14 days.

In the presence of fever and respiratory symptoms such as cough, sore throat, trouble breathing and having remained in areas with virus circulation or having been in contact with a confirmed or probable case, they also recommend that the population make immediate contact with the health system.

So far it is known that one of the new infected is a 51-year-old man who is isolated at the Francisco Javier Muñiz Infectious Hospital. Reportedly, it is a new imported case, since the man was detected the disease after his return from Italy.

Thus, there are already 10 porteños who suffer from the virus: while the other three cases are from the province of Buenos Aires and Córdoba. At the moment there are no native infected. All those diagnosed remain isolated and it was not known from people around them that they have contracted the virus.

The complete list of patients with positive Covid-19 in the City is as follows:

Suspicious cases under study in the City: 64 (updated at 17 hours on 09/03). These are cases that meet the criteria of “suspect case”, defined by the Ministry of Health of the Nation, and are being studied through analysis at the Malbrán Institute.