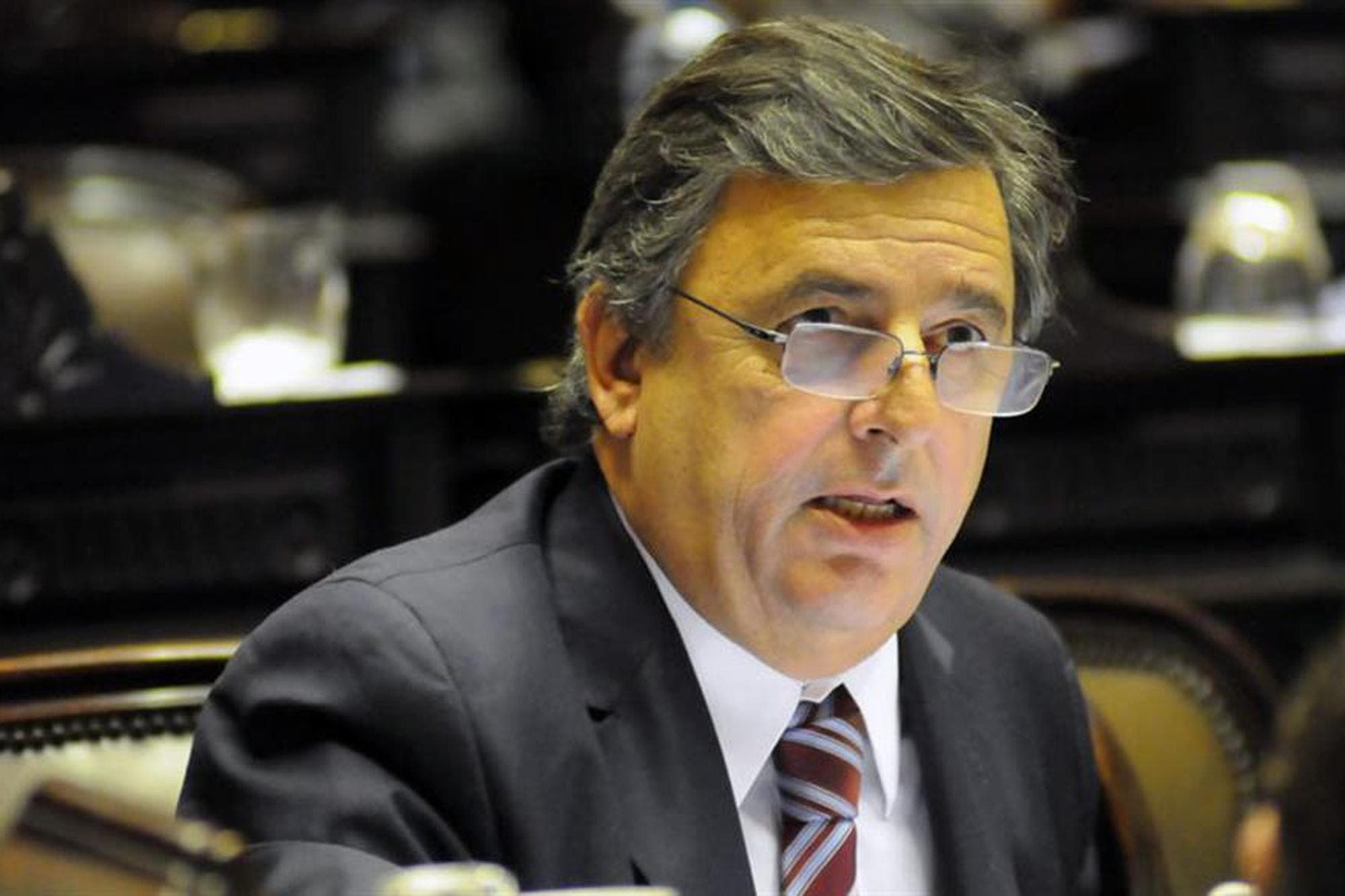 The president of the interblock of deputies of Together for Change,

was one of the benchmarks of the opposition to whom

that the coronavirus quarantine was to last until the end of this month.

The radical deputy agreed with the decision to extend compulsory social isolation, but warned that although the crucial battle is to preserve the health of Argentines, “the time has come to tackle the virus pandemic and also the economy pandemic.”

“There is no more time to lose. Just as the President called a group of specialists to face the health emergency, it would also be necessary to call the best leaders in politics, the economy and production. Not only to take measures to conjuncture, but above all to define where we are going and how we are going to get out of this crisis, “said Negri. “The IMF warned that 193 million jobs were lost worldwide. The government cannot ignore it. The magnitude of the crisis is such that the task should not be for a few, nor can it be faced alone. For a simple reason : the future does not belong to those who govern, the future belongs to everyone, “he affirmed.

The legislator clarified that the President called him a couple of times, but said they do not have a regular dialogue. Negri prefers an institutional communication and regrets that, until now, the president has not responded to the request for a hearing that ten days ago was raised by the leaders of Together for Change. He fears that this emergency situation will lead to an excessive concentration of power in the head of state: that is why he demands that the Justice and the Legislative Power, within the limitations of the case, reactivate its operation as soon as possible.

“The greatest guarantee and tranquility that the President can have in a regime of exception, when liberties are yielded, when rights are yielded, is that the institutions work. That is a guarantee of transparency, control, and balance,” he emphasized. Isolation is the best antidote to prevent the virus from spreading, I am clear that institutions are the best antidote for not falling in love with the concentration of power. ”

Negri warned that since the coronavirus emergency began, the Executive Branch issued around 35 decrees of necessity and urgency (DNU). For this reason, it calls for the urgent convocation of the Bicameral Commission that must analyze these decrees, as well as the concurrence of the Chief of Staff,

, to Congress, to provide the traditional management report, as ordered by the National Constitution. “I have the information that the chief of staff would be willing to give his report and that he would do so before the Senate,” he said.

Finally, the legislator insisted that although isolation has been effective in spreading the virus until now, it is necessary to implement more tests throughout the country, as recommended by the World Health Organization (WHO). “What is reported is true, but it seems to me that it is a mistake to compare our situation with that of other countries in the region to see which one has more or fewer deaths.” On the other hand, he distanced himself from the project that the ruling party is preparing to tax with an extraordinary tax on large fortunes.

“I don’t know what the project’s guidelines are, but what I do believe, as a general principle, although life comes first, the dichotomy between preserving life or preserving the economy is false. We must act simultaneously. take care of the job, and for this you have to take care of the company, “he emphasized.

Patients who choose treatment at CUF hospitals have to pay expenses