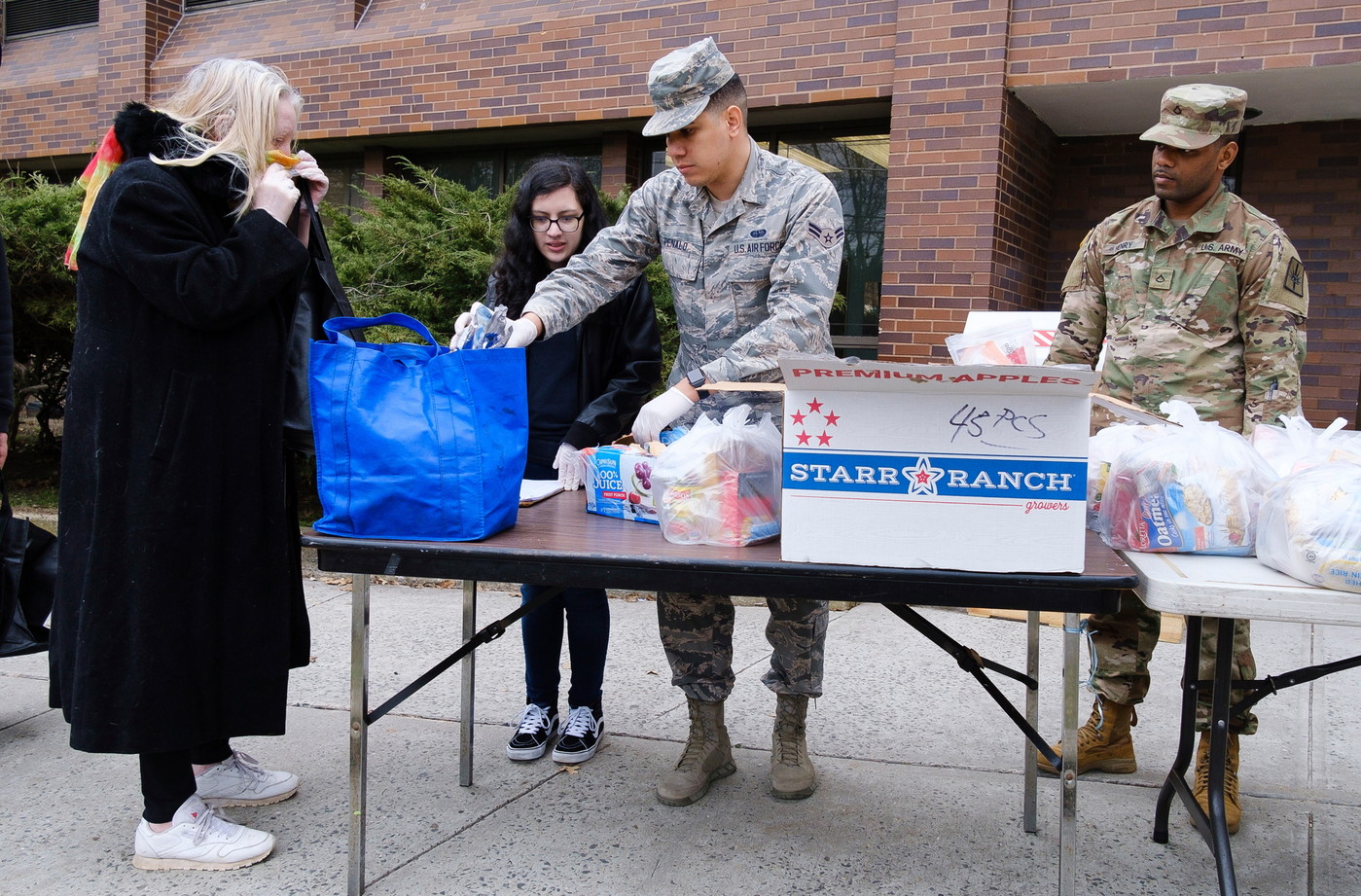 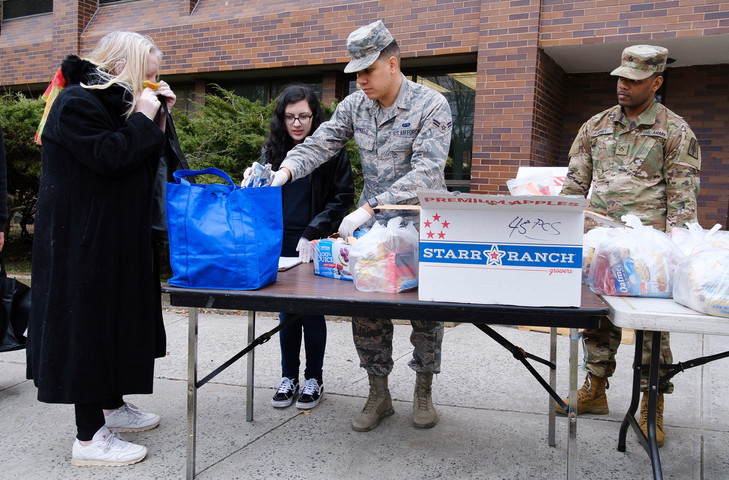 Campaigning without shaking hands or taking photos with the fans… In the midst of the Covid-19 pandemic, Bernie Sanders and Joe Biden had to review some electoral rituals. While the official count gave, on Thursday, March 12, 36 dead and nearly 1,215 sick people registered in the United States, the two contenders for the democratic nomination decided to cancel their meetings, favoring “virtual gatherings”, advertising on social networks and small group interviews with them.

→ MAINTENANCE. “Sanders and Biden do not fight with the same weapons”

At the request of the campaign teams, but without audience, the televised debate on Sunday March 16 is maintained. He comes two days from a new wave of primaries – Arizona, Florida, Illinois and Ohio. It was to take place in Phoenix, Arizona, but was moved to Washington to limit travel.

Sanders and Biden among the population at risk

It’s not just about protecting the audience: 78 and 77 year olds, Bernie Sanders and Joe Biden are both at risk, with the Vermont socialist senator even more exposed due to a recent heart attack. ” The Secret Service, which is assigned to candidates who request it, is responsible for their protection against any danger to their lives. But to date, they have given no instructions on the management of the coronavirus “, observes Laurie Garrett, former public health expert at the Council on Foreign Relations (CFR).

Covid-19 hits the United States if it believes voting operations will not be affected, thanks to the ability to vote by mail – some states recommend sealing the envelopes with water and not saliva at a pivotal point in the nomination process. Distanced in the race for 1 991 delegates necessary to obtain the nomination, Bernie Sanders must win in the primaries of Tuesday 17, to avoid the stall. Florida is particularly important: the state weighs 219 out of the 577 delegates who are at stake that day. A cancellation of campaign meetings could penalize Bernie Sanders more than Joe Biden, because the bubbling “socialist democrat” uses his giant rallies to galvanize his electorate composed of many young people.

The issue of public health in the spotlight

On the merits, the virus has also had the effect of bringing the issue of public health to the fore. Critics of President Trump for his repeated underplaying of the crisis, Bernie Sanders and Joe Biden multiply proposals to fight the spread of the virus and prevent future contagious diseases, identified in 2018 in a report by the United States Congress as one of the 26 threats long-term security of the country.

Bernie Sanders, who equated the covid-19 crisis to ” major war “ in terms of ” potential deaths and impact on the economy “, stressed the need for universal medical coverage, its flagship promise, to ensure that all Americans can get screened or hospitalized without incurring prohibitive costs. According to magazine estimates The Atlantic, only 7,695 people across the country had passed such a test by Wednesday March 11, due to defective kits and various restrictions.

Joe Biden, like his competitor, is pushing for paid sick leave to protect sick employees from having to come to work. In the United States, federal law does not guarantee such a device.

According to Laurie Garrett, Democrats and Republicans must also wonder about the holding, this summer, of their respective national conventions. These big raids in which the presidential candidate of the presidential party is formally invested, are highlights of any campaign for the White House. ” More than Donald Trump, to whom his electorate will remain loyal, the Democrats will need this appointment to display their unity and mobilize their troops, she says. If their agreement is canceled, their candidate will be disadvantaged. “

Coronavirus: European countries agree to provide masks to their neighbors

This is the 1st food that Kourtney Kardashian will never miss