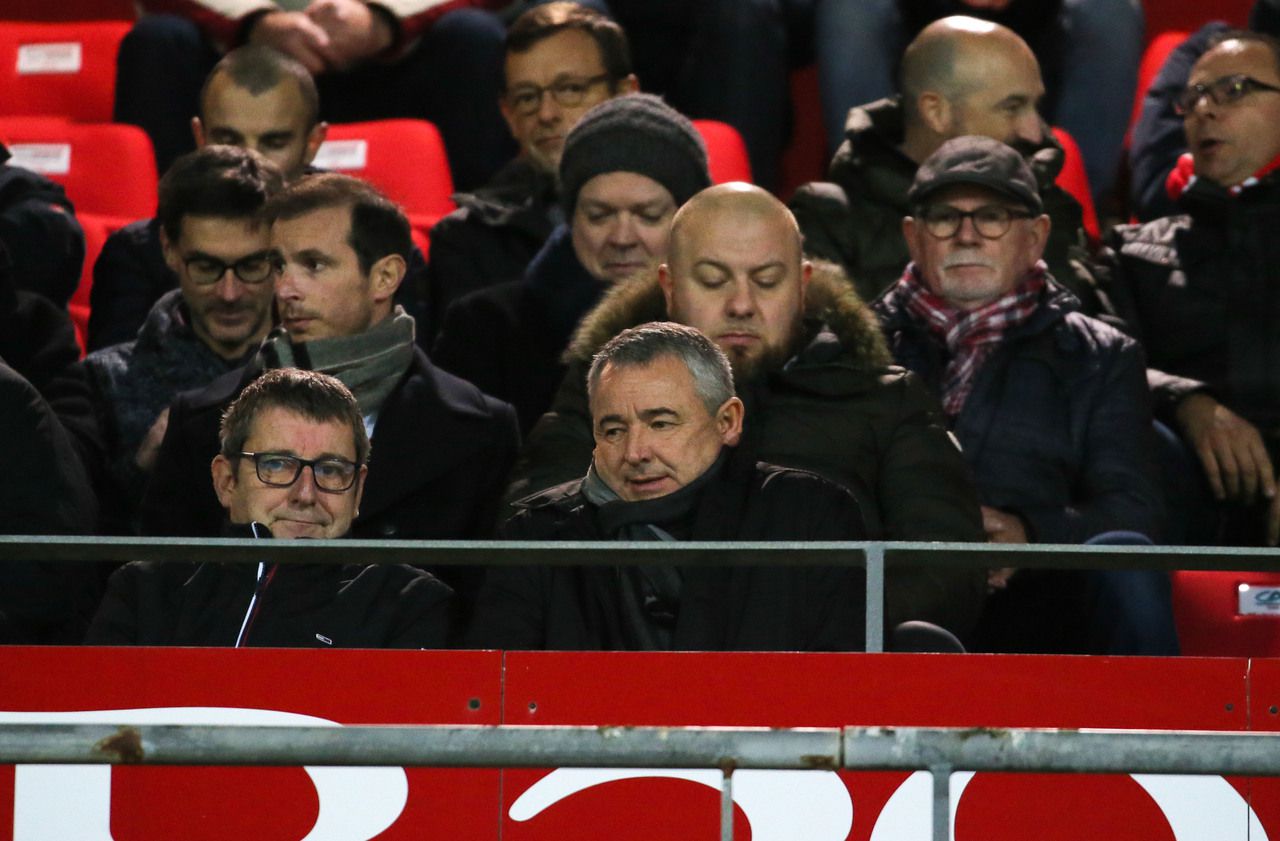 Since the start of the coronavirus health crisis, meetings have multiplied within the broken family of French football. A division reinforced by the presence of two unions of professional clubs, Premier League and the UCPF. To simplify, the first brings together the major clubs (PSG, Lyon, OM, Rennes, Saint-Etienne, Monaco, Lille, Nice, etc.); the second, the “small clubs”, therefore mainly those of Ligue 2 with some of L 1 like Brest, Dijon, Amiens, Strasbourg.

The least impact of TV rights on small clubs

For Ligue 2, the economic stakes are not the same. If the 2 nd division clubs remain dependent on TV rights, the impact of this windfall on their budgets is less. The consequences of stopping the championship would therefore be less catastrophic on the financial level than for certain tenors of L 1. Especially since, like some in L 1 (Brest, Nîmes, Amiens…), the clubs of L 2 have already received almost all of their TV rights. Or about 93% against 58% for all L 1 clubs. For example, Paris FC, 17th in L 2, which has a budget of € 14.5 million is still waiting € 700,000 in TV rights .

Lorient and Lens in L 1?

Even if few have yet expressed it publicly, many presidents of L 1 and L 2, share the position of Denis Le Saint (Brest) who considered that “it was impossible to resume” the championship. Rather than being “obsessed with a recovery at all costs it would be better already to secure the next season and discuss with Mediapro (which has a large part of TV rights from the next season for 780 million euros per season)” , a president tells us.

In its reflections, the UCPF thus envisages a project with 22 clubs in the two divisions for next season, to avoid some puzzles. That is to say with two climbs in L 1 and L 2 but no descent. In this hypothesis, Lorient (1st) and Lens (2nd) would enter L 1. Pau and Dunkirk, 1st and 2nd of National, would be promoted to L 2. This proposal should spark a new debate in French football, especially since the big clubs are, for the moment, hostile to it.

LIVE | So far 1800 fines have been handed out at Easter, Governor NY calls virus ‘a killer’ – De Gelderlander

“The confinement, I live it as when I am on mission on board, as on a long crossing”