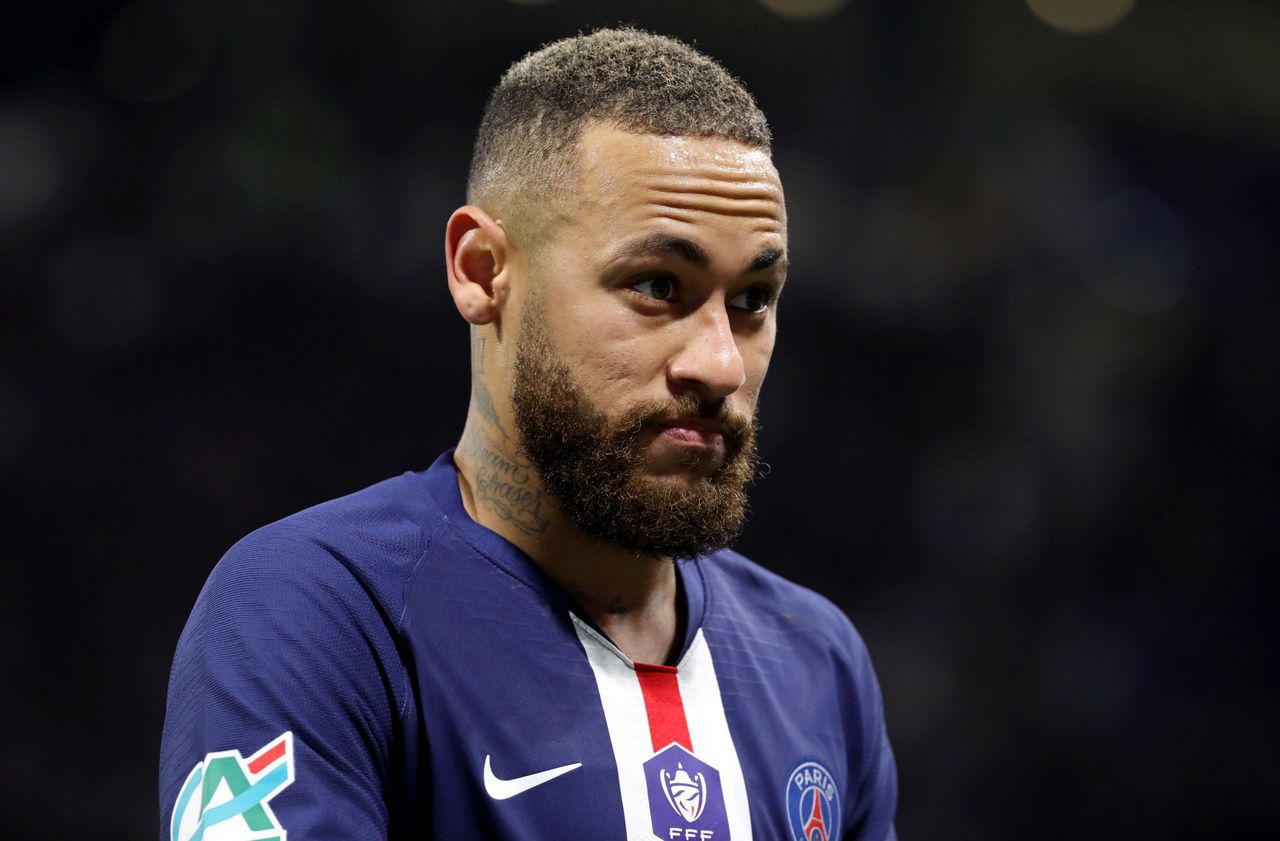 According to our information, Neymar can return to France now. He does not have to wait for next May 11, horizon of the deconfinement announced this Monday evening by Emmanuel Macron. The Brazilian returned to his country a few days after the start of confinement in France, on March 17. He lives near Rio where he owns a gigantic house in a huge park. Without waiting for May 11, the PSG star can return to Paris at any time, even if he only has a Brazilian passport and Schengen airspace is closed.

It must meet three conditions according to the Ministry of Foreign Affairs which we joined on Tuesday. He must justify being domiciled in France. He rents a house in Bougival in which he lives with several friends. He must have a valid residence permit. Finally, he must find a plane that can bring him back. If no commercial company is operating between Brazil and France, it can turn to a private flight. Keylor Navas had joined Costa Rica under these conditions at the end of March by renting a private plane for 180,000 euros in the company of his wife and three children.

The same goes for the goalkeeper as for the Parisian n ° 10: he too can find his Parisian penates whenever he wishes. Ditto for Edinson Cavani who left for Uruguay. Thiago Silva, who has dual nationality (Brazil and France), is not subject to the same constraints as Neymar.

Upon his return to our country, no PSG player will have to quarantine. If he returns this week or before May 11, he must simply respect the rules of confinement like any other person residing in France. After the announcements by the President of the Republic, training for the Ligue 1 and Ligue 2 clubs could resume on May 11 under certain conditions. Ideally, French football would like to restart the championships in mid-June. The Professional Football League interrupted its competitions on March 13, a few days before the containment ordered by the public authorities.

Vaccines expired during the Vidal government | A …