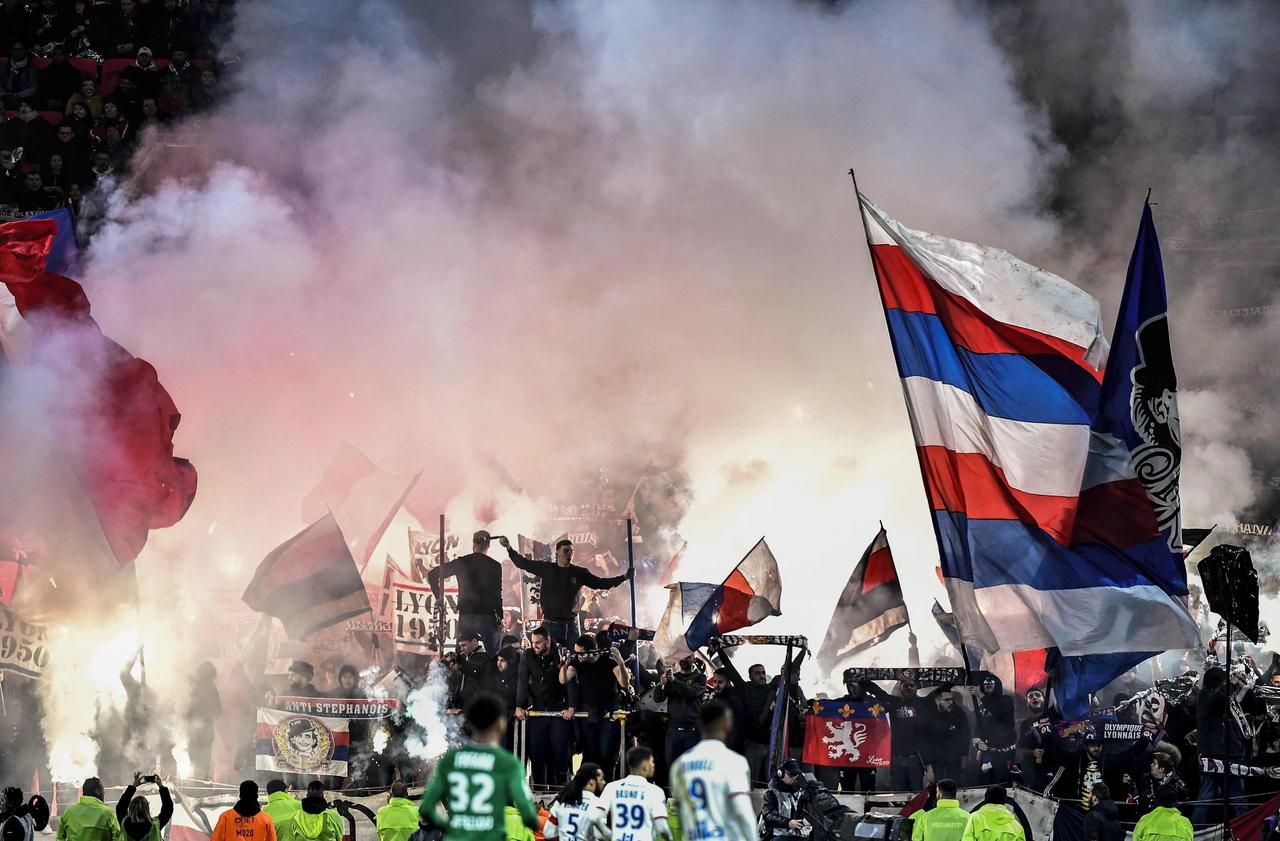 The OL-PSG match on Wednesday (9 p.m.), which counts towards the semi-finals of the Coupe de France, is in no way threatened at the moment. A meeting was held at the Rhône Prefecture Monday morning to decide on measures on possible cancellations of events in the Lyon region due to the coronavirus epidemic. Thus, the Gims concert, scheduled for next March 10 at the Halle Tony-Garnier (Lyon 7th), is clearly threatened. It could be canceled.

On the other hand, during this meeting, there was never any question of postponing OL-PSG. Nor of a possible closed door. About 50,000 people are expected for this shock at Groupama Stadium. The OL stadium already welcomed 57,000 spectators last Wednesday against Juventus Turin (including 3,000 Italian supporters) and 52,000 people on Sunday during the derby against Saint-Etienne.

No setpoint for the mixed zone

In Lyon, this Monday afternoon, 4 cases of coronavirus are confirmed, as in the whole of the Rhône department. The 4 people are hospitalized.

On the OL side, the players were asked to avoid shaking hands as much as a precaution. But no instructions for the mixed post-match zone. It took place normally after the derby. No particular instructions either for the reception of supporters at the stadium. Against Juventus, against Saint-Etienne, the supporters were welcomed normally. As usual. Without any particular instruction compared to the coronavirus. This should still be the case Wednesday against Paris. Unless the situation deteriorates in the coming hours in the Rhône.

The death toll from coronavirus in Kirkland, Washington – and the United States – rises to six