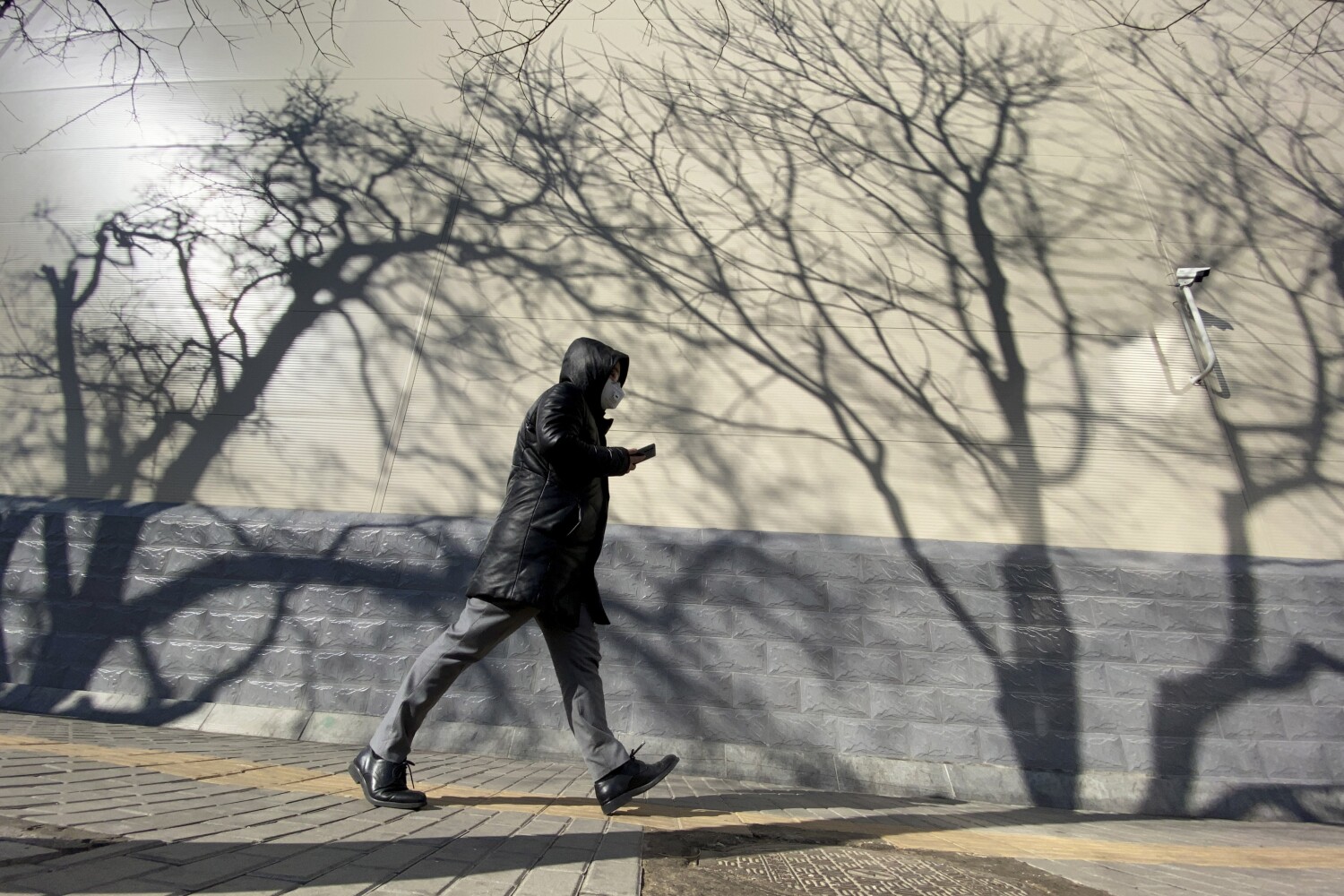 The efforts made by China to control the spread of the new coronavirus have closed factories, emptied airports and caused a sharp drop in carbon and other pollutant emissions. However, analysts warn that the drop in pollution is likely temporary.

“The immediate reduction in emissions is very dramatic,” said Lauri Myllyvirta, chief analyst at the Center for Research on Energy and Clean Air in Helsinki.

Using data from coal, steel, oil and other industries, Myllyvirta calculated that China’s carbon emissions were 25% lower in the four weeks following the end of the Lunar New Year holidays – roughly the month February – compared to the same period last year.

He doesn’t think the trend will hold up.

“The important question now is how the Chinese government will respond. To compensate for the loss of economic activity – even after the 2008-2009 financial crisis – the usual government response is to launch huge stimulus packages focusing on the polluting industries of the smokestack” , he has declared. “This would worsen the long-term environment.”

NASA and the European Space Agency say that their pollution monitoring satellites on China have detected sharp drops in nitrogen dioxide since January, typically produced by motor vehicles, power plants and factories. “There is evidence that the change is at least partially related to the economic slowdown following the outbreak of the coronavirus,” NASA said in a statement.

The nitrogen dioxide drop was initially detected around the Wuhan epicenter, then spread across the country, NASA said.

Satellite images published online by NASA on Monday show the harmful cloud looming over much of China practically disappearing between January 1 and February 25.

For the time being, residents of many Chinese cities are breathing clearer air.

Beijing residents have not been so lucky.

The smog of the capital, measured by PM2.5 levels, was worse in February than in the same month last year. Steel mills in regions near Beijing have not been closed, according to Myllyvirta industry analysis.

“Beijing was also unfortunate with its weather conditions, with winds blowing pollution towards Beijing,” he said.

Since January, China has imposed wide-ranging travel bans, placed about 70 million people in virtual quarantine and urged those who can work from home.

As of Monday, China had recorded the vast majority of the world’s new coronavirus cases – 80,026 – as well as deaths, which now amount to 2,912.

“Obviously we don’t want a global pandemic to drive people’s choices in the way they live and work: people suffer and die,” said Kim Cobb, a climate scientist at Georgia Tech University in Atlanta.

However, he hoped that responses to the new coronavirus, in China and around the world, would lead more industries, including scientists, to consider how to optimize work remotely.

The American Physical Society, a scientific group, canceled the annual March meeting in Denver “due to growing health concerns related to the spread of coronavirus disease,” according to the company’s website.

Cobb, who is already limiting his travels because of airlines’ concerns about carbon dioxide emissions, said: “We need to step up the discussion in the scientific community on how we can best use virtual and conference technology” so that the work does not depend on long-haul travel.