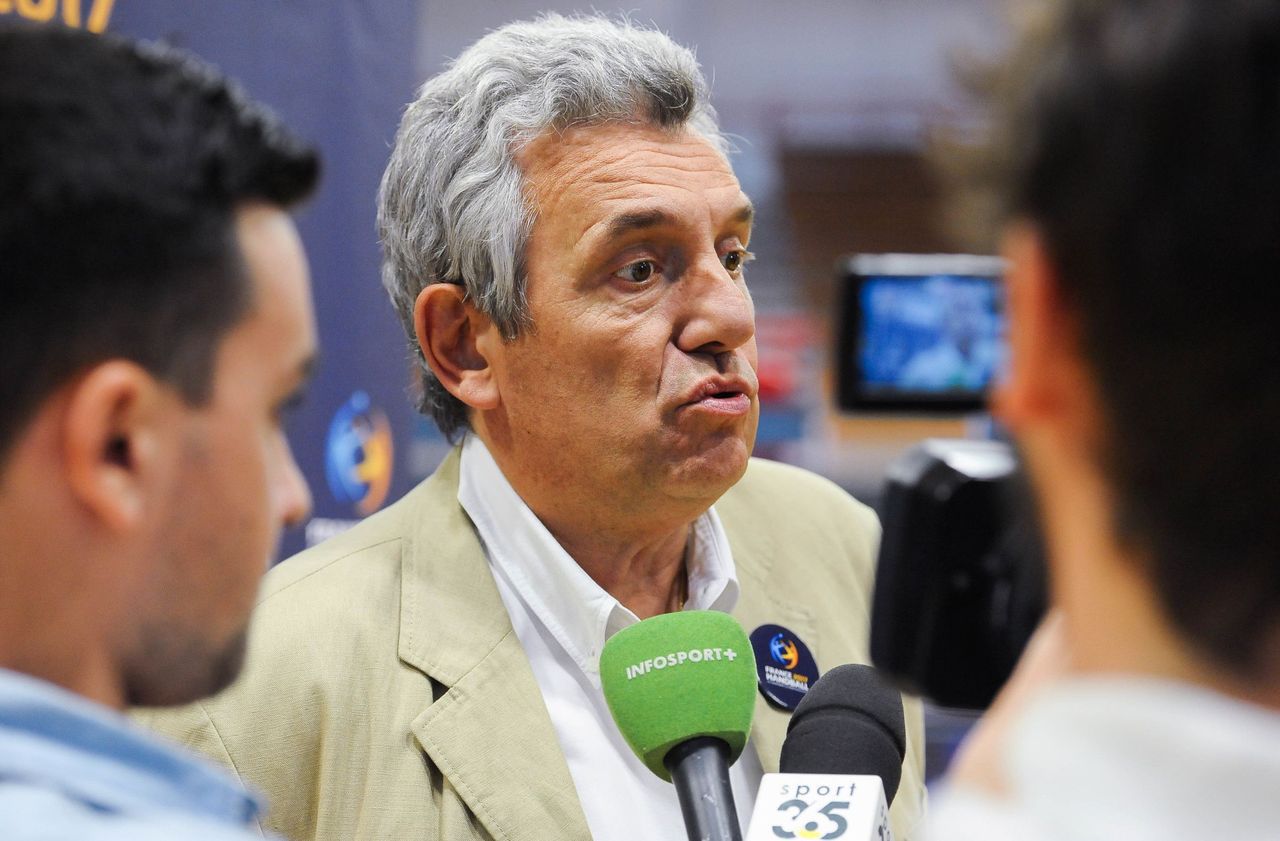 Confinement does not prevent French sport from being agitated. A few days ago, Claude Onesta, a high-level manager at the National Sports Agency (ANS), had granted an interview to L’Est Républicain. He explained in particular that, according to him, “Tokyo (Editor’s note: the Olympic Games, postponed to 2021 following the Covid-19 epidemic) is no longer a goal in its own right. I consider that Tokyo has entered the cycle of preparation for the Olympic Games 2024 in Paris ”.

A speech that can be heard, knowing that the primary mission of Claude Onesta is to set up a device allowing France to shine in Paris in 2024 and, that after Tokyo 2021, there will only be three years left for prepare.

But other words have made a good number of people jump: “It is likely to shake up a certain number of actors, those who had imagined that Tokyo would be the last stage of their career and who therefore did not plan for Paris. “

A sidelining of athletes at the end of their careers?

And to add further: “All the actors of intermediate level, which one thinks that they do not have great chances in Tokyo, it will be better that they are younger and on the way to Paris, than people who are in the terminal phase of activity. “

Some saw it as a sidelining of athletes at the end of their careers. According to our information, the Minister of Sports, Roxana Maracineanu, called Claude Onesta to explain his way of thinking.

This Monday, the commission of high level athletes sent a letter to the former handball coach. “If we are writing to you today, it is to share with you the misunderstanding and sometimes the injustice that many of us have felt when reading your press interviews concerning the consequences of postponing the Olympic and Paralympic Games of Tokyo in 2021 on the selection and preparation of athletes ”, explain those who represent athletes from 36 federations.

“We do not understand the conditions which could have led you to declare so quickly and unilaterally the abandonment of the Tokyo Games as full-fledged goal […] Every Olympiad counts. The selections for the Tokyo Games cannot be made to the detriment of the athletes who worked hard to be at the meeting of this olympiad. “

“The best of us will have to be in Tokyo”

Athletes insist on the need not to question the qualification rules for the Tokyo Olympics. “These selections cannot be made according to discriminatory criteria linked to their future Olympic project and therefore very often to their age. […] It is impossible to forget the path traveled by all to reach the highest level. It is therefore impossible to agree to rules based on discriminatory criteria contrary to sports fairness and even less when it comes to the ultimate competition of a sports career. We cannot therefore endorse the idea of ​​substituting an old best at a less good young with the sole hypothetical objective of succeeding in the next Olympiad. On the contrary, we believe in the effectiveness of simple rules before which we are all equal: to retain only the results. “

And the sportspeople who signed this letter hammered: “So the best of us will have to be in Tokyo to represent France and we will be proud to support them, whether they are old, young or potentially medalists or simply in search of surpassing oneself to seek the achievement of a lifetime! “

The Athletes’ Commission finally asks Claude Onesta to “clarify publicly [ses propos] in order to reassure athletes in preparation who are worried about the rest of their careers ”and invites her to speak with her.

Justice in the corona crisis: processes on the Internet

The NBA works on a 25-day preparation plan before returning