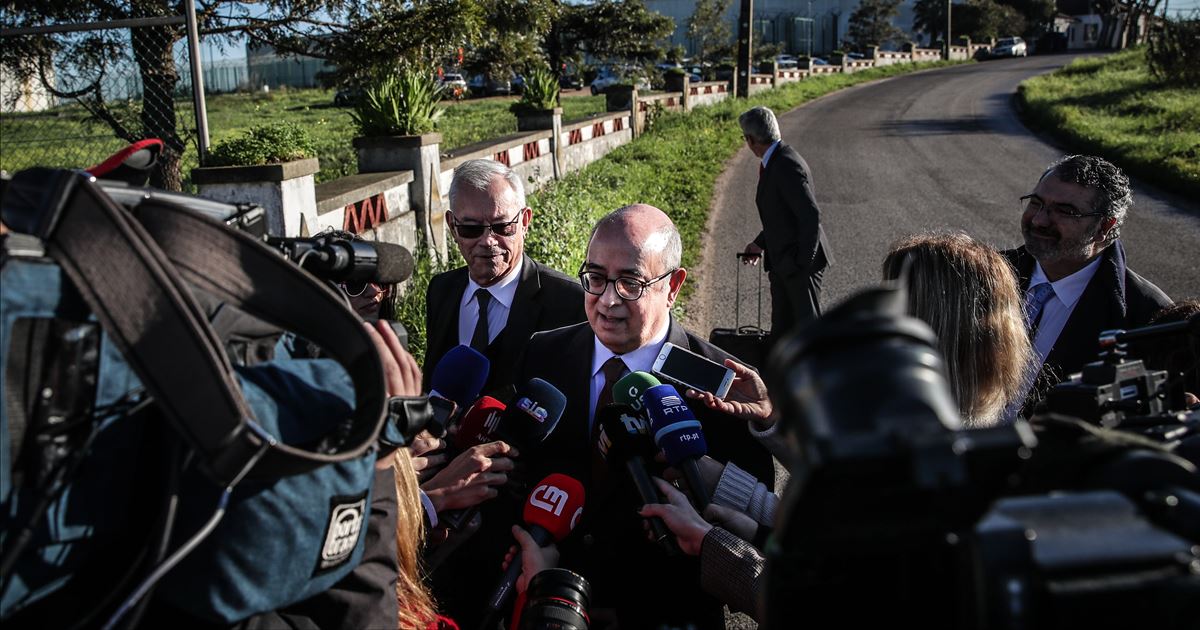 The seven defendants in the Tancos case who are in pre-trial detention will be released on the recommendation of the judge of Carlos Alexandre, who postponed the investigation phase “sine die” due to the covid-19 pandemic.

In an order, to which the Lusa agency had access, Carlos Alexandre determined that the defendants António Laranginha, Pedro Marques, Hugo Santos, Gabriel Moreira, João Pais and Fernando Santos, all suspected of involvement in the theft of arms from the Tancos storehouses, should be released , given the impossibility of conducting the instructional debate until April 17, due to the new coronavirus, the date on which the preventive detention of the seven defendants ended.

However, the order states, six defendants are prohibited from contacting each other and with witnesses, defendants and their family members, from absent abroad, from leaving their county of residence, and with the obligation to report twice a day. the authorities.

Defendant Filipe Abreu de Sousa, a military officer from GNR, is subject to the same coercive measures as the other defendants and also to the suspension of the exercise of functions in the National Republican Guard.

In the order, Carlos Alexandre alleges the exceptional and temporary measures to respond to the epidemiological situation caused by Covid-19 of law 1-A-2020.

The Tancos lawsuit has 23 defendants, including former defense minister Azeredo Lopes and several military men, and is related to the theft of military weapons in Tancos’ storerooms and the alleged staging of weapons recovery.

The new coronavirus, responsible for the Covid-19 pandemic, has infected more than 265,000 people worldwide, of whom more than 11,100 have died. Of the infected people, more than 90,500 have recovered from the disease.

After appearing in China in December, the outbreak has now spread to 182 countries and territories, prompting the World Health Organization (WHO) to declare a pandemic situation.

In Portugal, the Directorate-General for Health (DGS) today raised the number of confirmed cases of infection to 1,020, 235 more than on Thursday. The death toll in the country has risen to six.

Barcelona bounces off players’ salaries amid the coronavirus crisis