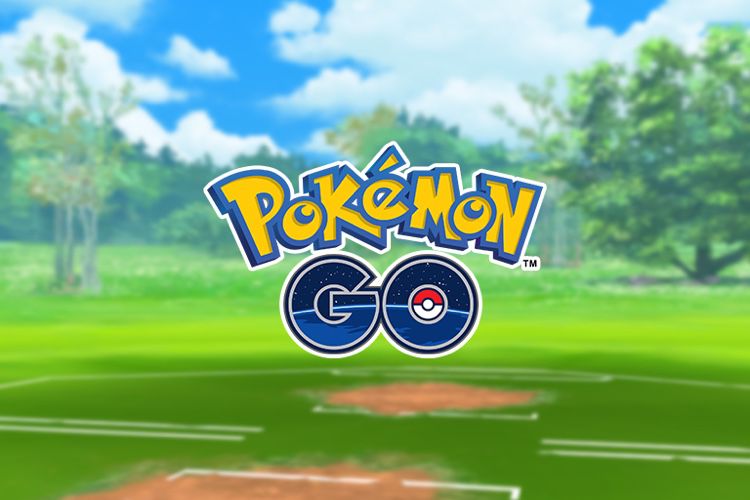 While isolation is advised or even compulsory in many parts of the world due to the coronavirus pandemic, Niantic Labs has decided to adapt Pokemon Go to prevent trainers from leaving their homes.

A series of measures will be taken to allow players to continue enjoying the game indoors. Among other things, the individual mode will be revised to allow players to capture creatures within a more limited perimeter. Niantic plans to collect more items from Pokéstops, the purchase of a lot of 30 Incense against one PokéPiece (instead of 100), as well as a hatching of eggs twice as fast as usual.

This redesign goes against the very essence of the game, which is social and which invites to outdoor adventure. However, in this period of health crisis, it is one of the most adequate solutions, underlines Niantic Labs, which also invites players to show responsibility and ” to make decisions about their movements and activities based on the best interest for their health and that of those around them.“

Finally, the Community Day March (monthly events honoring a rare Pokémon) has been postponed to a later date which is not yet specified. Likewise, several Safari Zone (Pokémon hunting during paid events) have been postponed.

Skating: Nathalie Péchalat now the only candidate for president of the federation