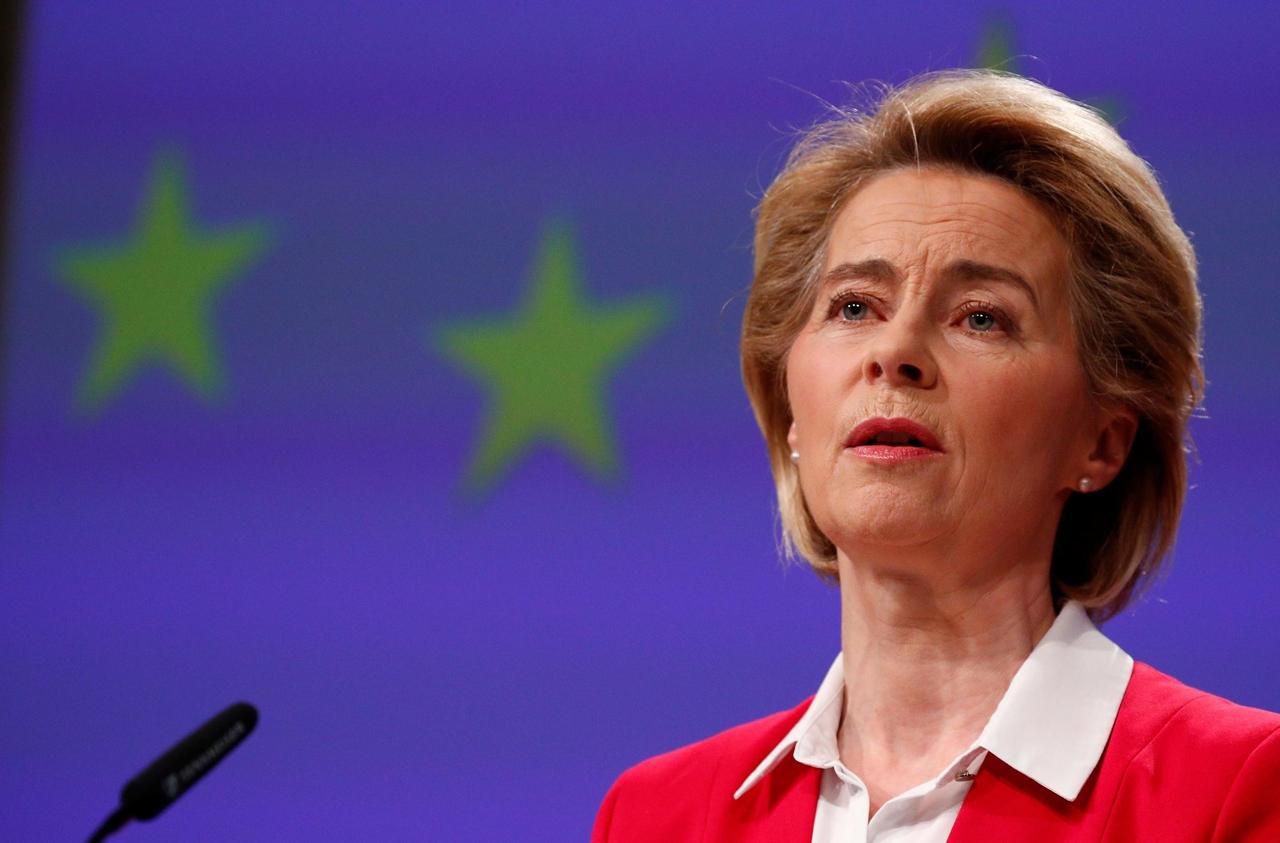 “I apologize, we are with you”. European Commission President Ursula von der Leyen expresses regret to Italy for the delay in the EU’s response to the Covid-19 pandemic in an article in the daily newspaper La Repubblica. “Today, Europe is mobilizing alongside Italy. But that was not always the case, “admits the official in the Italian newspaper.

Last week, the 27 failed to reach an agreement to offer a strong response to the economic consequences of the pandemic. A divide had notably appeared between countries of the South, like Italy and Spain supported by France, which demanded a mutualisation of the debt via “corona bonds”, and those of the North which, behind Germany and the Countries -Base, reject this option.

An “ugly” and “dead” Europe

Held by videoconference, the meeting ended with a minimum declaration planning to meet within two weeks to reach an agreement. In Italy, the founding country and pillar of the Union, this failure had been greeted with keen resentment and open anger at an “ugly”, even “dead” Europe.

“It must be recognized that at the start of the crisis, faced with the need for a common European response, far too many thought only of their national problems”, continues Ursula von der Leyen who ends his letter with the initiatives taken by the EU to help the most affected countries, notably Italy.

The Union will “allocate up to 100 billion euros to the hardest hit countries, starting with Italy, to compensate for the drop in income of those with shorter working hours”, he said. she notably said.

“The time has come to prove it”

According to her, Europe has also agreed on “loans guaranteed by all the member states, which demonstrates European solidarity”. “Each euro still available in the annual EU budget will be spent to resolve this crisis,” she says.

“If we are a Union, the time has come to prove it,” Italian Prime Minister Giuseppe Conte said this week in an interview with the German weekly Die Zeit. Italy is the country in the world most mourning for the pandemic with more than 13,000 dead, according to official figures.