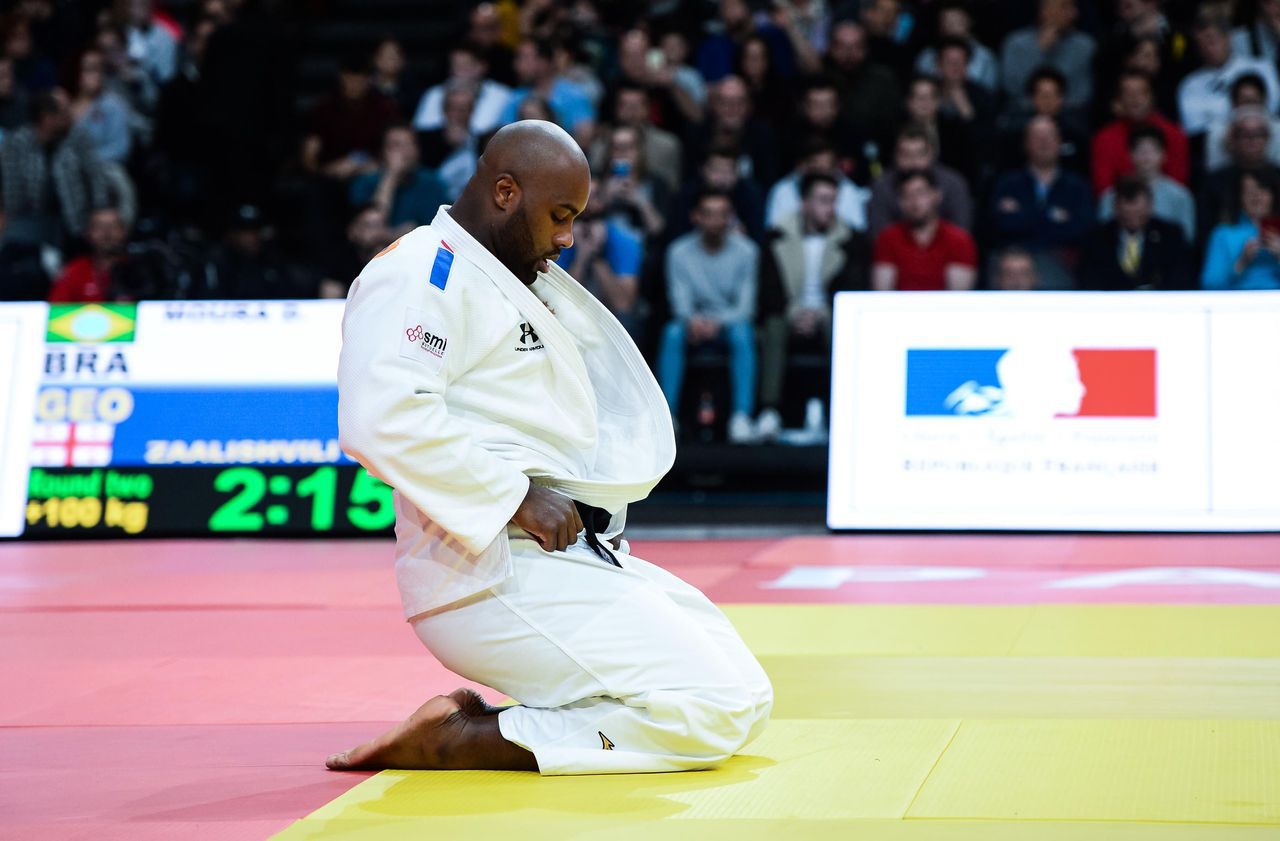 The Rabat Judo Grand Prix, where Teddy Riner was to resume competition on Sunday a month after his defeat at the Paris tournament, was canceled due to the coronavirus epidemic, at the decision of the Moroccan government, announced the International Federation of judo (IJF) this Tuesday, March 3.

All international sports competitions, events and rallies have been canceled or postponed in the country. A heavy blow for Teddy Riner, 30, who is seeking a historic third Olympic coronation in Tokyo in five months, and remains on a defeat at the Paris tournament in early February, his first in more than nine years, after a series of 154 fights won consecutively.

If his current 24th place in the Olympic classification virtually qualifies him for the Tokyo Games, he does not in fact allow him to claim there a status of seeded (reserved for the first eight) and a more favorable picture, he who was granted twenty months without fighting between November 2017 and last summer. Riner is expected to return to the tatami mats on Sunday March 15 at the Grand Slam in Ekaterinburg, Russia.

How exercise affects our way of eating and our weight