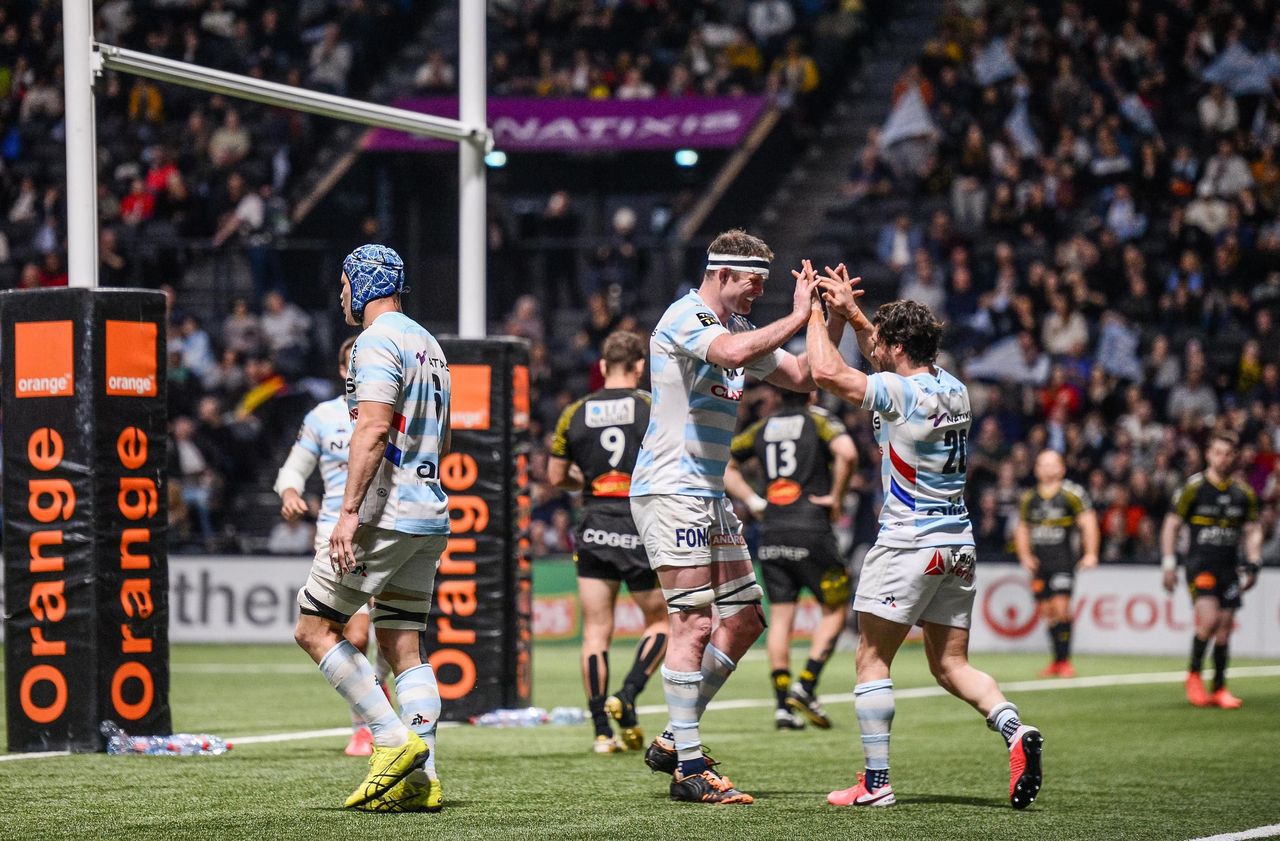 Volleyball served first. Last Friday, the Volleyball League had decided to definitively stop its three professional championships (Men’s and Women’s League A, League B). She could soon be imitated by her cousins ​​in basketball and handball indoor sports.

The announcement, this Monday evening, of President Emmanuel Macron to maintain total confinement until May 11 and to ban events with the public before mid-July should precipitate the announcements. Jean-Pierre Aubry, manager at the Boulogne-Levallois basketball club, is convinced of this. “My feeling is that we must now stop making fun of ourselves and that we will put an end to the championship,” he explains. A large majority of clubs agree with me. It is time to make firm and final decisions. With the five members of the club board, we made a proposal to the League. I hope there will be a decision by Wednesday. “

Among the options, Jean-Pierre Aubry notably proposed that there is no downhill in Pro B and that the championship will be played at 20 clubs next season.

To this must be added the world of sport (sport and culture often going together ????). He too is and will be hit hard. We will also have to help him. And stop seeing it through the prism of a few (rare) wealthy clubs. https://t.co/s58qsVT2XE

Starligue: 2 climbs and no descent?

Same feeling on the side of handball. The Professional League could even announce the decision to stop its championships very quickly, this Tuesday. “Nobody says it, but everyone knows it,” says Gaël Pelletier, president of HBC Nantes. Anyway, this championship could not resume. I have been convinced of this from the start. Now the question is what will we decide for the title, European places and relegations. In exceptional circumstances, exceptional decision. “

Last and in relegation positions, Tremblay and Créteil could therefore save their place in Starligue and should be joined by Cesson-Rennes and Limoges, the first two in the lower division.

“For us, there will be frustration because we are in the running on all fronts,” continues Pelletier. But the frustration is very slight compared to the health crisis. We want the championship to resume in good conditions and, above all, that life can resume normally. If we could get by this summer it would be great. It was an illusion to imagine that the championship could resume even if I understand that some wanted to believe it. “

Director of a nursing home, the manager is well placed to know the extent and the horror of this health crisis.

Positions that are far from those of professional rugby leaders. The League (LNR), whose championships have been stopped since March 13, should probably opt for a scenario of a minimum end of season with only the organization of the final stages. This is the wish of club presidents.

“If the confinement ends on May 11, which the players resume the following week, then that can leave us hope to finish,” estimates Thomas Lombard, the DG of the Stade Français. It is technically feasible to organize the jump-offs, the semi-finals and the Top 14 final in July. Even if you have to play behind closed doors. This would be the most satisfactory solution, you have to put yourself in the place of those who have been riding for eight months to be champions. “

“We are not concerned (Editor’s note: the Stadium is last in Top 14 and could save its place in the event that there would be no relegation ) but we’re always happy when we win something, continues Lombard, even if the flavor will be special and we play behind closed doors which should be the case. If we replay, it is to award a title, not a descent. “

The League should meet Wednesday and the question will be “addressed” says the Parisian leader, “the announcements leave hope.” An end of the season, even reduced to final stages, would allow the League and clubs to receive part of the TV rights paid to them by Canal +.

the Belfort Eurockéennes festival, scheduled for July 2-5, is canceled

“I looked up to him, but Zlatan said I wasn’t good enough for Inter”