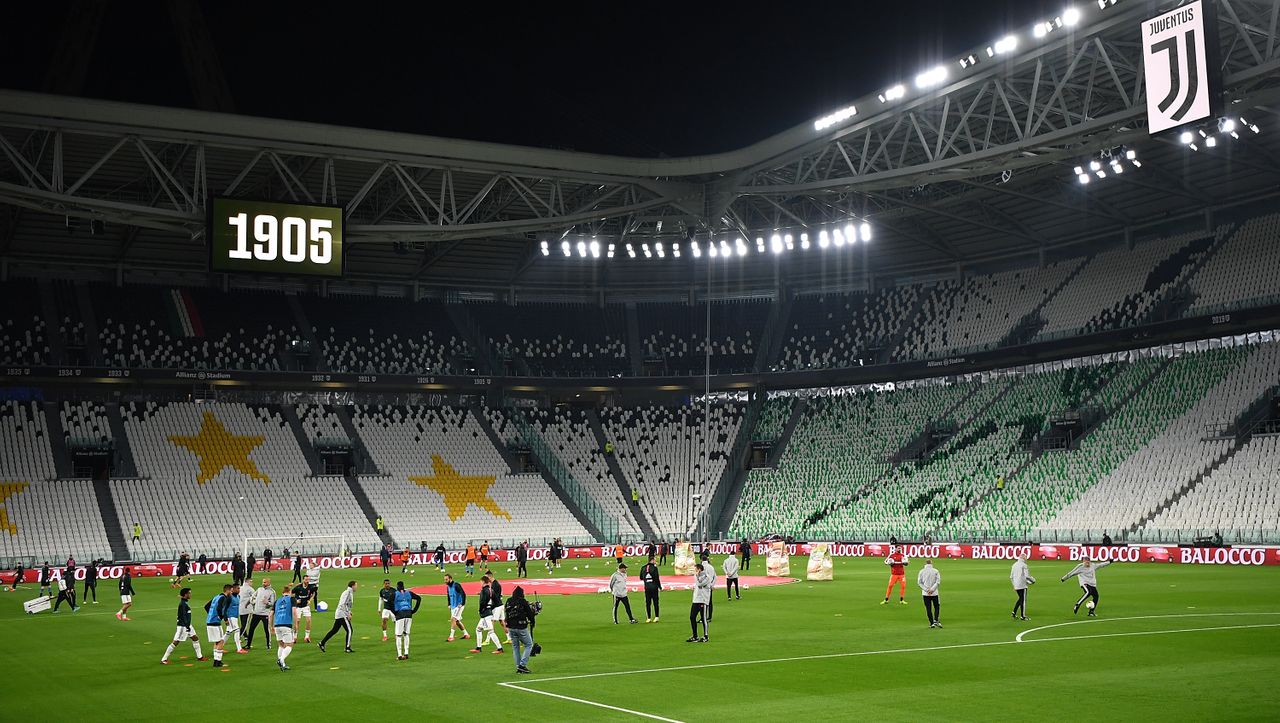 Due to the spread of the corona virus, Italy has suspended all sporting events in the country until April 3. Prime Minister Giuseppe Conte said on Monday. The highest Italian football league, Serie A, will therefore cease to play for the time being.

The Italian government extended restrictions and restrictions on freedom of movement that had previously only applied to certain regions to the whole country. The measure is intended to help curb the growing number of people infected and killed by Covid-19 lung disease. In the meantime, almost 10,000 people have contracted it, and more than 460 have died. The new regulation should apply from Tuesday.

“There is no reason to continue the sporting events,” said Conte: “I’m sorry, but all Tifosi have to accept that.”

The Italian Olympic Committee (Coni) had previously called for all sporting events to be canceled by April. “Health protection is everyone’s priority,” said Coni boss Giovanni Malagò. The Coni is the umbrella organization for all sports associations in Italy, including the football association.

Juventus, SSC Napoli and Atalanta Bergamo still play in the Champions League, Inter Milan and AS Roma in the Europa League. How the ban on Italy will affect international competitions is still unclear. Bergamo will play in Valencia on Tuesday, Rome in Seville on Thursday. Inter would have a home game against Getafe FC on Thursday.

The government measure has a profound impact on Serie A. Three match days would be canceled or postponed until early April. The Italian association has announced a crisis meeting for Tuesday.

In Italy, several games have been postponed or held in front of empty ranks since the end of February, including the top game on Sunday between champions Juventus Turin and Inter Milan. Minister of Sport Vincenzo Spadafora had criticized Serie A’s decision to continue playing despite the expansion of Sars-CoV-2 as “irresponsible”: “The football world feels immune to the risk of infection, one speaks only of money.”

On Monday, the Italian ski association Fisi immediately suspended all activities due to the outbreak of the new corona virus. In addition to competitions and travel by athletes, the training sessions were also canceled – and at every competition level. Athletes who are already at competition venues or who are still fighting for the overall ranking or special ratings may still contest them.

Bike races in Italy had recently been canceled. New dates should be found for the one-day race Strade Bianche and the classic Milan-Sanremo.