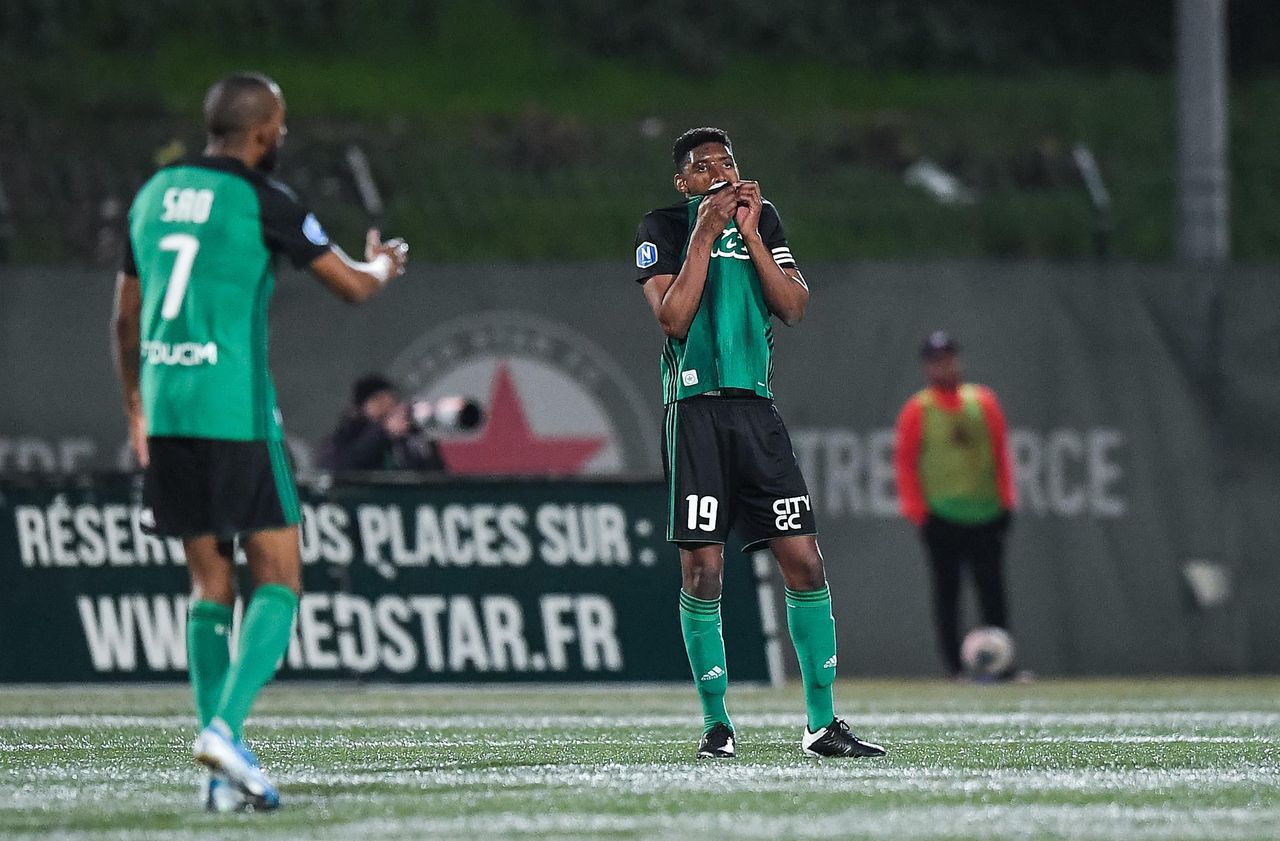 If Ligue 1 and Ligue 2 can still hope to resume, the announcement of the extension of the confinement until May 11 sounded the final whistle of the amateur football championships for this 2019-2020 season.

Faced with the concerns of the clubs, Noël Le Graët, the president of the FFF, awaited the speech of President Emmanuel Macron to make a final decision. If it had not yet been formalized, the stopping of the regional and departmental championships had already been made for several days. Most clubs at this level cannot extend their season beyond June 30.

It remained to decide on the case of the three national championships, National 1, where the financial stakes are high since it is the last step before the professional world and its TV rights, National 2 and National 3. As announced by The team, information which we have had confirmation, N1, N2 and N3, will also stop.

This decision will be formalized Thursday at a meeting of the Comex (Executive Committee of the FFF). The day before, Noël Le Graët will have spoken with the various League presidents.

No climb for the Red Star

The ascending and descending system that will be chosen is now eagerly awaited by the clubs. The president of the FFF has already dismissed the prospect of a completely white season and wishes to establish a framework and general rules that are applicable to all championships.

The most plausible hypothesis is a classification decided on the last disputed day with the planned ascents and descents. The FFF wishes to protect itself legally against the recourse which risks not to be missed concerning the clubs still in struggle for the rise or the maintenance.

In the Paris region, the Red Star, currently 4th in National and who was fighting for the rise in L2, would therefore be a victim of this premature stop by having to stay an additional season in the 3rd division.

Ahmed Fahmy’s opinion on the promo series “The End”