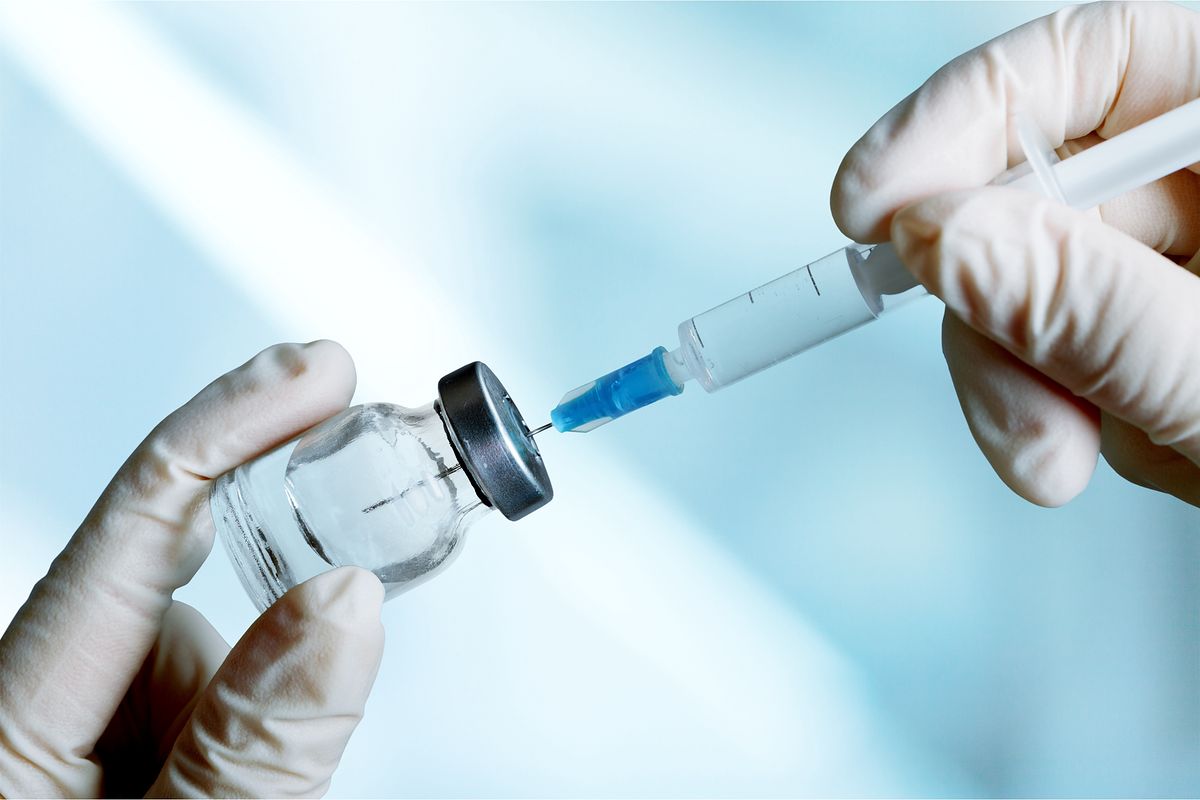 The Emergent BioSolutions factory in Baltimore was built with the support of the federal government as part of the Covid-19 vaccine production program. The factory produced vaccines both for the American concern Johnson & Johnson and for the British-Swedish AstraZeneka.

On Wednesday, it was announced that the factory had made a mistake resulting in 15 million Johnson & Johnson vaccines being wasted. The mistake was made in February – factory workers mixed together the ingredients of two vaccines.

On Saturday, the US health ministry said it would hand over responsibility for manufacturing at the factory to Johnson & Johnson. The case is being investigated by US regulatory authorities, but it is known that the defective preparations were not poured into vials and did not hit the market.

As PAP writes, citing the New York Times, the removal of AstraZeneca from the vaccine factory will prevent such accidents in the future, but this decision is also another blow to AstraZeneka, already burdened with accusations of providing incomplete data to the US regulator and reports about potential serious side effects.

Johnson & Johnson is one of three vaccines approved for use in the US, AstraZeneka has not yet been approved. In Poland, however, vaccinations are carried out with three preparations: Pfizer, AstraZeneca and Moderna.

Recall that some countries temporarily suspended the use of AstraZeneca, but most countries resumed it after the World Health Organization and European regulators had confirmed the safety of this preparation. However, on Tuesday 30 March, German authorities announced that AstraZeneca should only be given to people over the age of 60.

Get the best VPN with the CyberGhost offer at € 2 / month

1,782 violations in a week in Saudi Arabia | Saudi