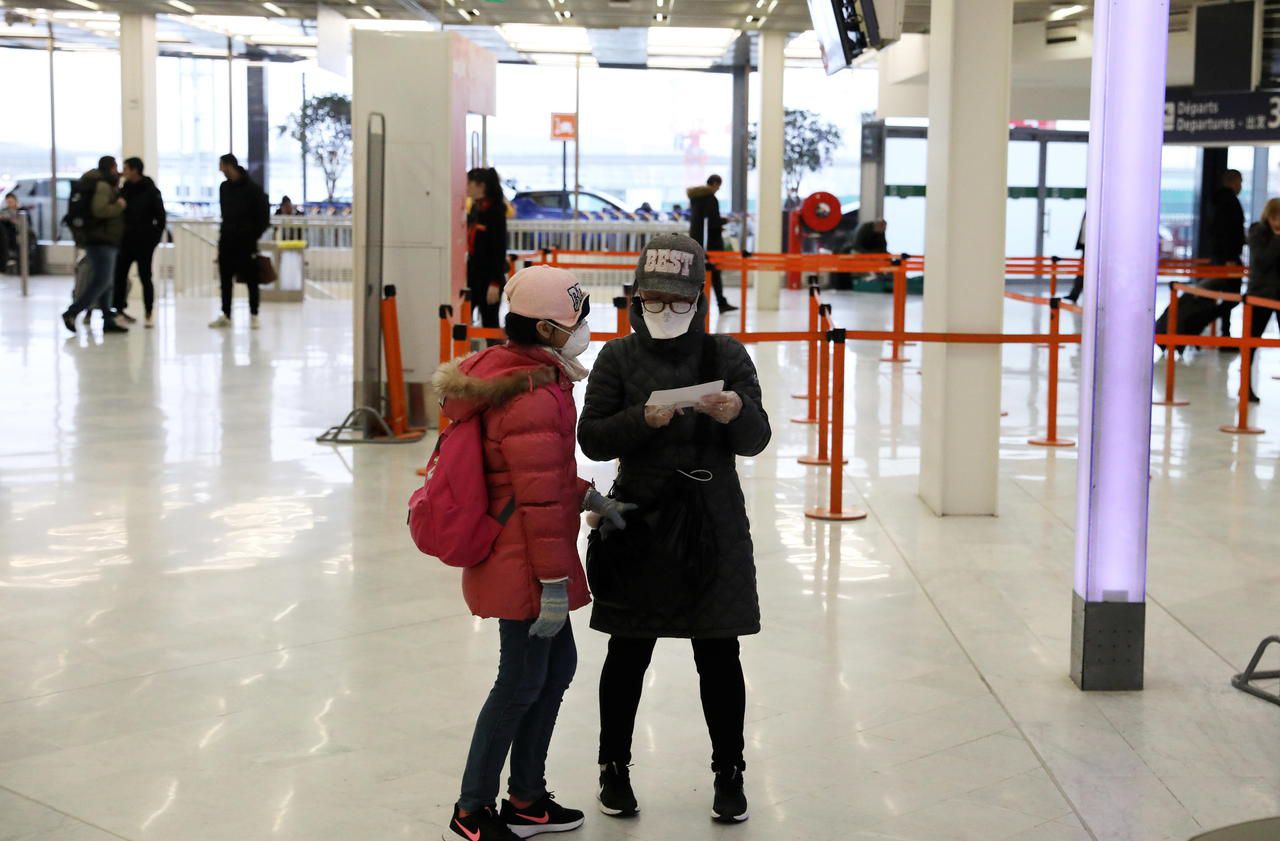 Difficult to travel in these times of coronavirus epidemic. China, South Korea and Italy had already announced travel restrictions in recent weeks. From now on, it is the United States which prohibits travel between Europe and the country for one month.

The objective? “Prevent new cases from entering our country,” said Donald Trump in a formal address Wednesday evening. “I have decided to take strong but necessary actions to protect the health and well-being of all Americans,” he said from the White House Oval Office. The country has more than 1,300 cases of contamination and at least 38 deaths.

According to French tour operators, between 100,000 and 300,000 travelers are affected by these measures. What if you are concerned? Are there any possible remedies? Our answers to your questions.

What is this ban?

On the night of Wednesday to Thursday, the US president announced the suspension of travel “from Europe to the United States for the next 30 days”.

It will not affect the UK, however, said Donald Trump. In a presidential proclamation, it is specified that the 26 countries belonging to the Schengen zone are concerned, which also excludes Ireland.

The measure will apply to anyone who has stayed in the Schengen area during the 14 days preceding their planned arrival in the United States, with the exception of Americans, permanent residents and family members of American citizens.

I have a ticket for the United States: what should I do, in concrete terms?

First step: check your departure dates. The measure concerns travel from March 13 to April 12, and will come into force Friday at midnight Washington time, or Saturday at 5 am in Paris. People on flights departing before this time are not affected by the measure, said the president in his proclamation.

Consult the ticket purchase conditions. These, in general, specify the methods in which you can cancel. If in doubt, contact the airline with which you made your reservation.

Have you purchased insurance? Consult the conditions and do not hesitate to join the organization that covers your trip. Also take a look at the conditions for taking charge of your bank card.

To stay informed, see also the website of the Ministry of Foreign Affairs, France Diplomatie, which regularly publishes information for travelers.

Will my flight be refunded?

In principle, the Tourism Code requires tour operators, travel agencies and airlines to reimburse any ticket or contract canceled due to an “exceptional and inevitable event”, or to offer a postponement without charge. For the moment, the epidemic is not affected by this qualifier. Companies therefore manage this on a case-by-case basis.

At Air France, for example, where a crisis meeting was organized this Thursday morning, commercial measures “could” be envisaged, in two forms: the postponement of the flight without charge, or the cancellation of the ticket in the form of having, valid for one year.

On the insurance side, it will be difficult to succeed. “Insurance only very rarely covers epidemics,” Yves Removille, a lawyer specializing in tourism law, explained to us a few weeks ago. Same thing for bank cards: “they will be especially advantageous in the event of the death of a loved one or a medical operation before departure,” said Valérie Augros, lawyer at the Paris Bar, at the same time.

What about my accommodation costs?

Cancellation insurance, again, is unlikely to cover these costs. For additional costs, everything depends on your booking conditions and company policy. You will therefore have to negotiate with your hotel.

Some booking platforms have already announced compensatory measures for their customers. For example, the Airbnb platform assures that “anyone who cannot travel due to official travel restrictions, flight cancellation or ground transportation” as part of the epidemic will be reimbursed. The Booking platform operates on the same regulation.

What if I took an “all inclusive” trip?

In the case of all-inclusive trips, no reimbursement in sight. “Tour operators offer another destination, a time delay, or possibly a voucher valid for one year,” explains René-Marc Chikli, president of the Syndicate of Tour Operational Companies (SETO). Travel agencies work the same way, he says.

In the event of a change of destination or postponement, “the objective is to find a package with the same level” on everything included in the stay, such as transport, accommodation, meals or even activities planned, adds the travel specialist. “We work out with the client,” he says.

Friday morning, Secretary of State Jean-Baptiste Lemoyne is scheduled to receive officials from the sector after Donald Trump’s announcements. The challenge is major for tourism businesses. In 2017, 1.7 million French people had visited the United States, according to data from the US Travel association released in 2018.