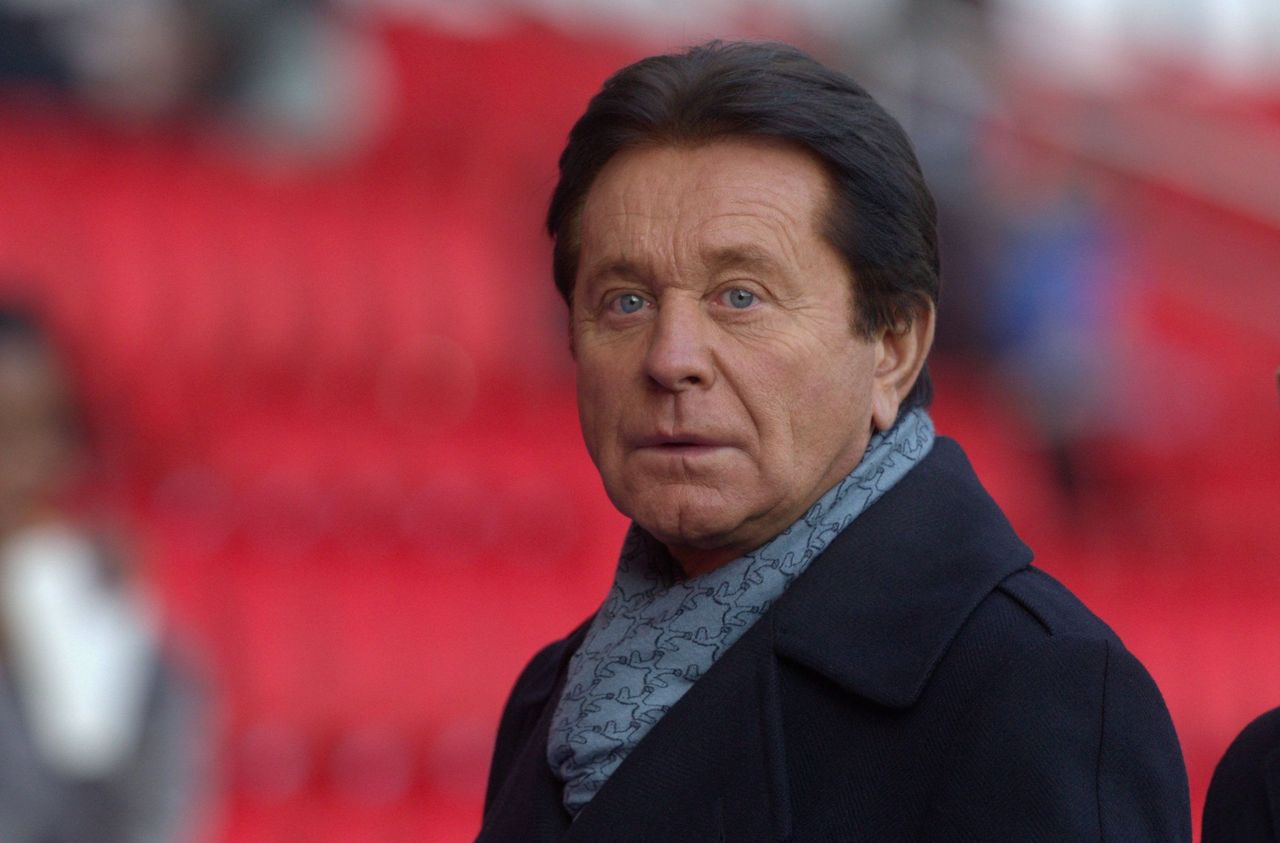 Waldemar Kita, the president of Nantes, advocates a radical measure to try to stop the spread of the coronavirus: stop the Ligue 1 and Ligue 2 championships for several weeks and delay their end as much. Leaves to shift, even postpone, the Euro scheduled from June 12 to July 12, in stride.

You were the first club president to ask, ten days ago, to stop the football championships. Why did you raise this possibility?

WALDEMAR KITA. I am not happy to be a pioneer but I work in the medical field. It quickly became clear to me that this story of coronavirus was going to take on considerable proportions. At the beginning, the other presidents of L1 and L2 looked at me with the air of saying “but what is it taking him to panic like that?” Today, I think people see me differently. However, I have a simple vision: pro football is not just about TV rights and money. It’s human.

But isn’t the solution to closed-door matches sufficient?

It does not make any sense! A team that plays, between the players, the staff, the leaders and the administrators, it is several hundred people who find themselves in the same place at the same time. The risk of contamination exists. It is not normal to take this type of risk. It’s the same problem all over Europe. There will be teams that may not even be able to play. Watch what happens to Juventus Turin or Real Madrid.

Should we cancel the French Championship?

No. But we must stop Ligue 1 for at least a month. Or already fifteen days or three weeks. Then, we look at where the peak of the epidemic is and we decide if we resume or if we continue the stop. It is really important to stop everything. It would also prove that football is first of all human and not just money or calendar problems. And then, when we see the fall of the pandemic, which is bound to happen, then we will resume the championship where we were and we will shift the end accordingly.

But would that mean shifting the Euro football too?

I am not the spokesperson for UEFA. It is not up to me to say what to do with the Euro. At the same time, if the championship is delayed by a month, there will inevitably be consequences. You know, I’m just trying to think. Sometimes I am good at this game, sometimes I am not so good. There, I really believe that I was right before everyone else.

When the championship stops, will you ask your players to train?

Of course. But they will do it in their bubble, without supporters. And if we also have to ask them to leave their house less in the evening, we will. I really want football to be the human locomotive of sport. If we manage to say “we don’t play anymore” first, we will send a magnificent message to everyone where we will prove that public health is more important than money. I don’t do social or politics by saying that. But frankly, let’s postpone the end of the championship and everyone will be happy.