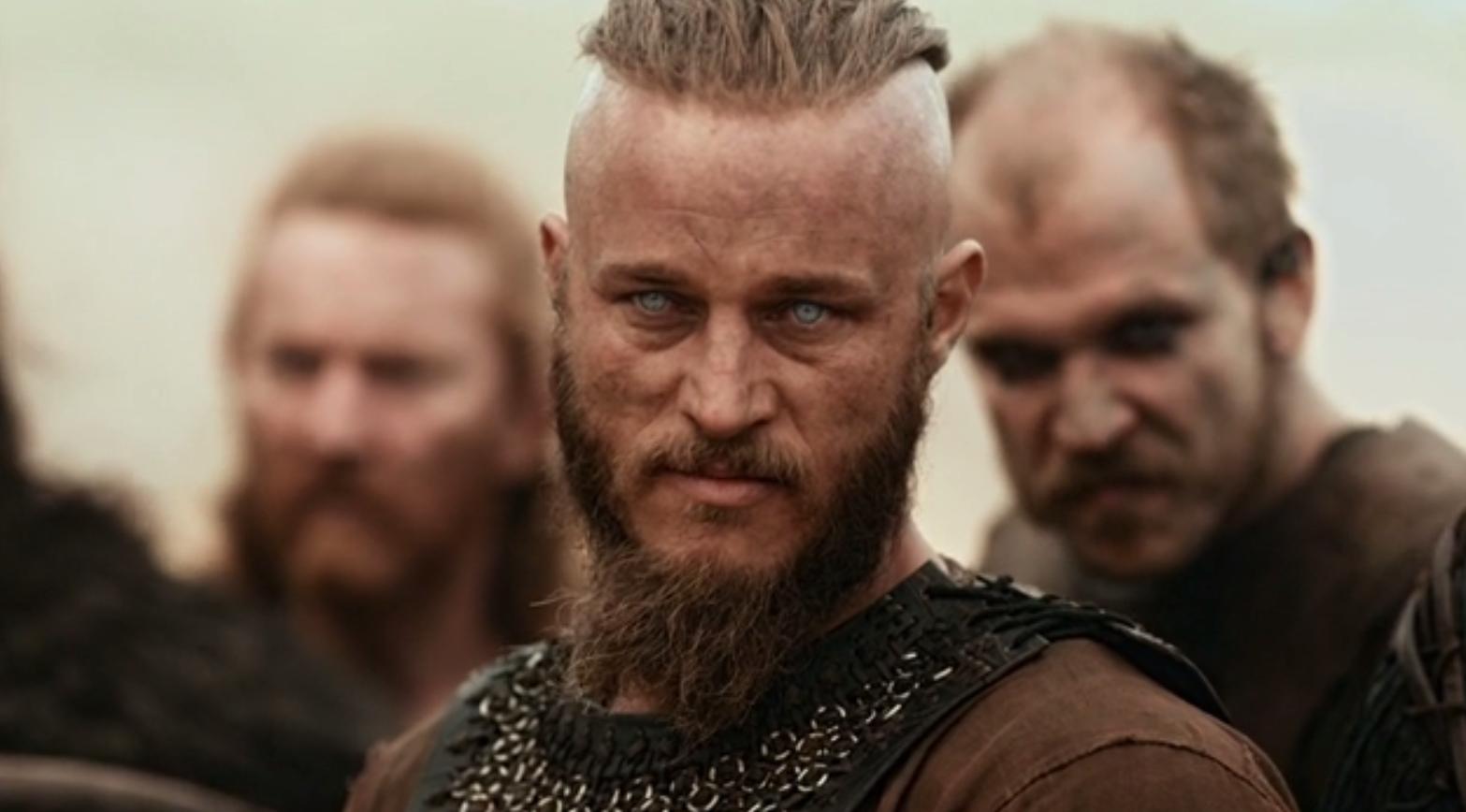 Vikings protagonist Ragnar Lothbrok has unfortunately been dead for a while. But is there still a return?

Ragnar returns in the final season of Vikings? We get to see ten more episodes in the series and then the story is completely over.

In the final episodes, we are shown that Bjorn Ironside, the son of Ragnar Lothbrok and Lagertha had survived the bloody battle against Ivar the Boneless. He was badly injured. At the same time, Ubbe, the son of Ragnar and his second wife Aslaug, dreamed of fulfilling his father’s dream of sailing farther west than any Viking.

Ragnar was killed in the fourth season in 2016, when he was thrown into a snake pit. Still, fans have long been hoping that Ragnar will somehow return to the series.

In the first half of the sixth season we already saw Ragnar in Lagertha’s funeral. He appeared in the sand, while the late Lagertha sank to the bottom of the sea. The trailer for the second part of the last season also showed the voice of Ragnar: “Everyone will always underestimate you. You have to make them pay for it.”

Could that mean he is returning? Michael Hirst said that Ragnar “always present” is in the series. “He was never really gone, because historically he is the first great Viking hero.”

While Ragnar is unlikely to appear physically, his ghost will be there.

PlayStation 5 | Playstation Plus: PS Plus video games can be downloaded for free for PS4 and PS5 – News Technology – Technology