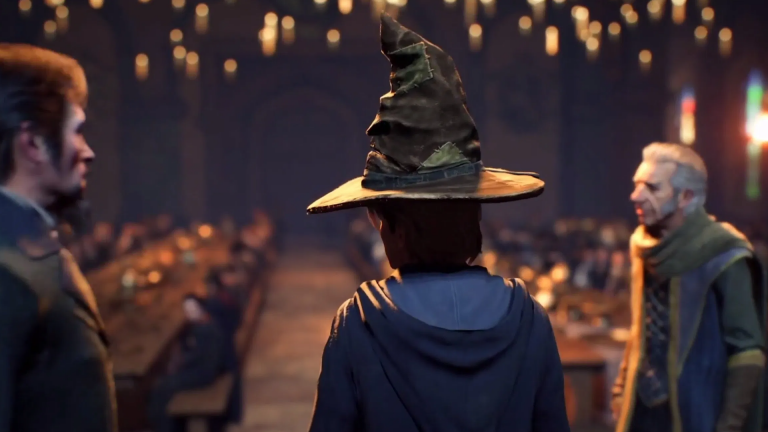 News business Covid 19: 44% of developers have postponed their video game

44% of developers polled by a new Game Developers Conference survey said they had postponed their video game because of the pandemic.

The Game Developers Conference, a major video game event geared towards professionals in the sector, has published its annual report on the current state of the industry. Out of more than 3,000 developers who responded to the survey, 44% said their game was delayed due to COVID-19. As for the rest, 49% said their game had not been delayed, and 7% had no plans in development at the time of the survey. In the same report last summer, they were still only 33% to say that their production had been delayed.

The results are heterogeneous as to the effects of teleworking on productivity and creativity: 35% considered that they had increased thanks to working at home. 32% replied that there had been no noticeable change, while 32% said that their creativity and / or productivity had rather diminished. Last July, it should be noted that 41% of those questioned believed that their productivity had suffered from remote work. Finally on a positive note, the studios have continued to expand over the past year, notes GDC, “47% of those questioned declared having increased their workforce.“

Effects that are likely to last for years?

Some of the latest games postponed in a pandemic context include Hogwarts Legacy: Hogwarts Legacy and The Lord of the Rings: Gollum that were expected this year, and which are ultimately both pushed back to 2022. Ubisoft’s remake of Prince of Persia: The Sands of Time, first slated for March 2021, is now without a release date. And the same for Tom Clancy’s Rainbow Six Siege and Far Cry 6, vaguely repulsed “between April and September 2021“Returnal, the next PlayStation 5 exclusive, also encountered a slight delay of a few weeks. The list goes on since the first health restrictions in 2020.”Be aware that the impact on game development in terms of both hardware and software can potentially increase as the time spent working remotely increases.Nintendo president Shuntaro Furukawa told investors last May.

In one billet dated February, Jason Schreier, renowned Bloomberg reporter, summed up a slow-moving situation: Delays were common even before the onset of a deadly pandemic that disrupted workplaces around the world. But with Covid-19 forcing game developers to work remotely, the industry has been left behind. having to deal with more production issues than usual, as people are stranded in their homes and clamoring for more games. Game sales may be on the rise, but development is sluggishHe added that the effects of the pandemic will not cease to be felt on the industry this year:

It’s safe to say that many more games will be delayed this year. Even when vaccines become widely available and normal life returns, the effects of the pandemic on video game production will last for months, if not years. – Jason Schreier.