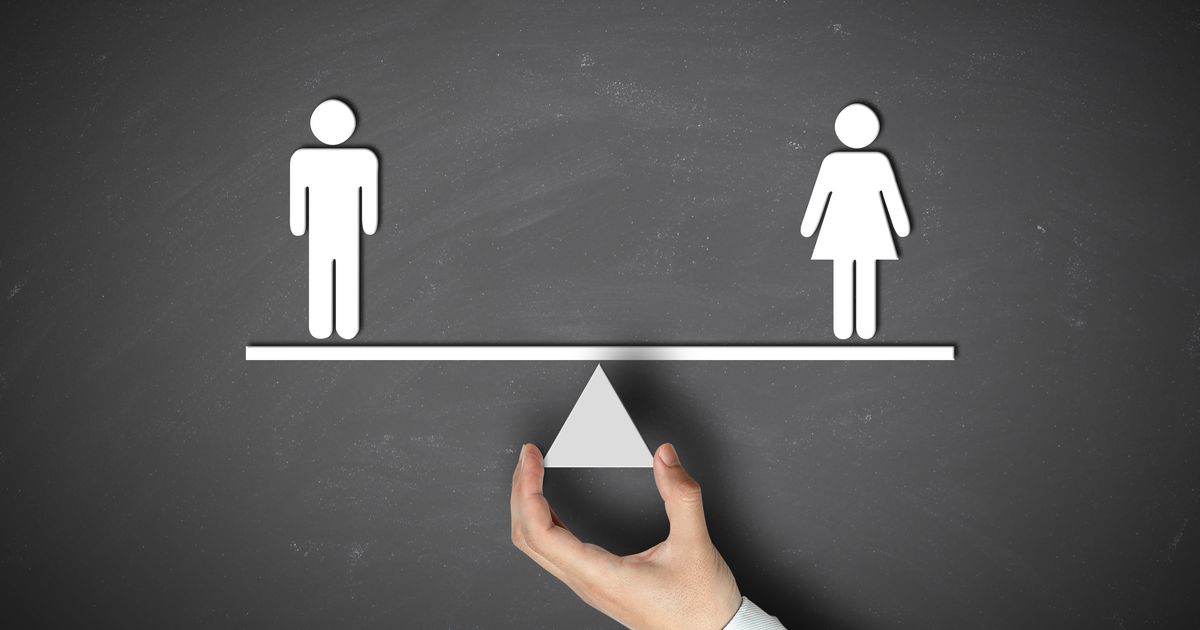 The report estimates that the timeframe for achieving global gender equality, which was estimated at 99.5 years in a report published a year ago, has now risen to 135.6 years.

Women lost more jobs than men during the pandemic, with 5% of women and 3.9% of men reporting, according to the International Labor Organization (ILO). This is partly because women are more likely to work in sectors that have been hit hardest by the restrictions imposed by the pandemic.

Women have also been disproportionately affected by the closure of care facilities, as women are more likely to be involved in domestic work, childcare and care for the elderly.

The report also points to historically low representation of women in the rapidly growing “jobs of tomorrow”.

Women make up 14% of those working in cloud computing, 20% in engineering, and 32% in data and artificial intelligence, the report said.

“The pandemic has had a fundamental impact on gender equality, both in the workplace and at home, pushing back years of progress. If we want a dynamic economy of the future, it is vital that women are represented in tomorrow’s workplaces,” said WEF Director General Saadia Zahidi.

In the field of health, 95% of gender inequalities have already been eliminated. 37 countries have achieved gender equality in education, but it still takes 14.2 years to achieve it fully.