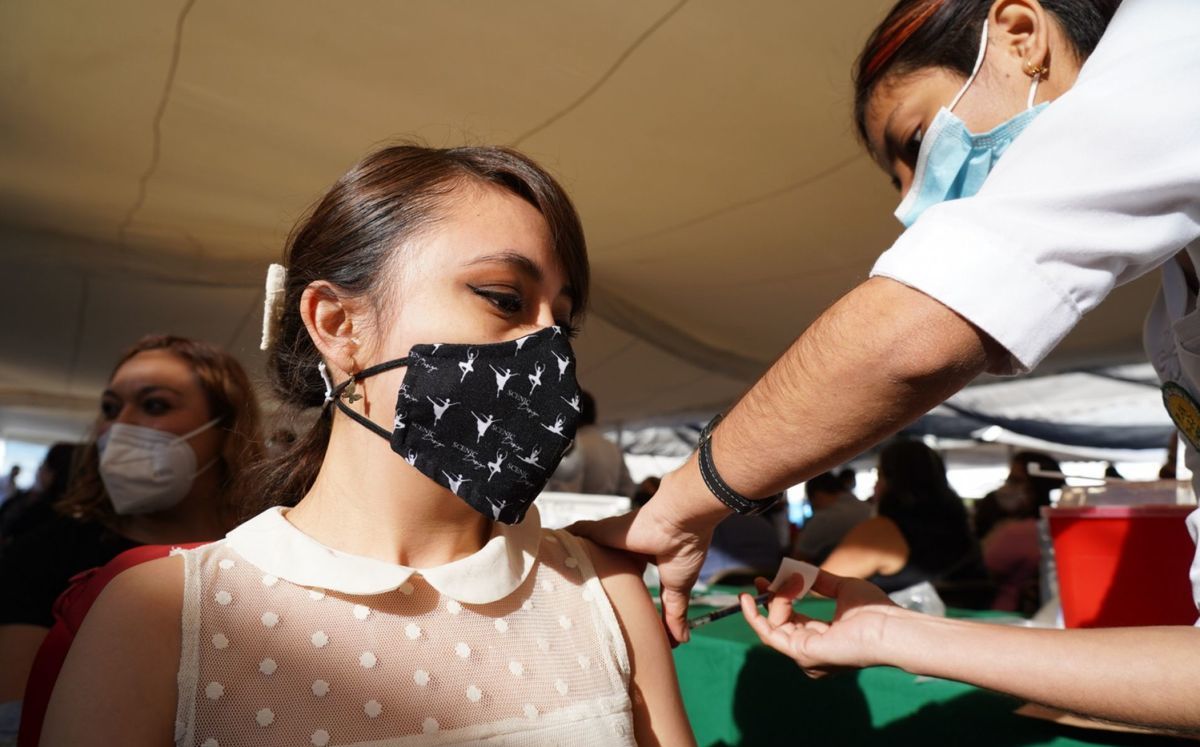 The Director of Epidemiology, José Luis Alomía Zegarra, reported that in Mexico 26 million 148 thousand 948 vaccines against covid-19 have been applied to 17 million 858 thousand 127 people over 18 years.

“When we see it now, by the number of people who have received at least one dose, there are 17 million 858 thousand 127 as of yesterday’s cut and that is representing 20 percent of the population over 18 years of age, that is, the population that at this time can receive the vaccine, “said the official at the conference on the coronavirus in the country.

Alomía Zegarra mentioned that just yesterday 516 thousand 563 anticovid injections were administered and assured that on this weekly vaccination day “the highest number of doses has been applied in all the country”.

He explained that, of the total number of people vaccinated, 66 percent have a complete scheme, that is, they received two doses or, where appropriate, a CanSino vaccine.

“66 percent, complete schedule means that for vaccines that require 2 doses they have already received them and / or received the only dose of the CanSino vaccine, which in turn, it is the only vaccine we have in Mexico that requires only one dose to achieve protection”.

Likewise, he pointed out that 34 percent still have half a scheme and It is expected that in the coming weeks the National Vaccination Strategy will continue to advance.

He reiterated that a time gap is necessary to receive the second anticovid dose, due to the technical information issued by the producers of the vaccines, which require this temporality to achieve efficacy, or in due course, expand it in relation to the temporality.

He indicated that 19 thousand 95 possible adverse reactions were reported after vaccination against coronavirus, which represent less than 0.7 percent of the total doses applied.

In addition, of the total Events Supposedly Attributable to Vaccination and Immunization (Esavi), 373 are considered serious, that is, less than two percent of all cases.

Changes to the 500 plus program. It goes, among others for submitting applications