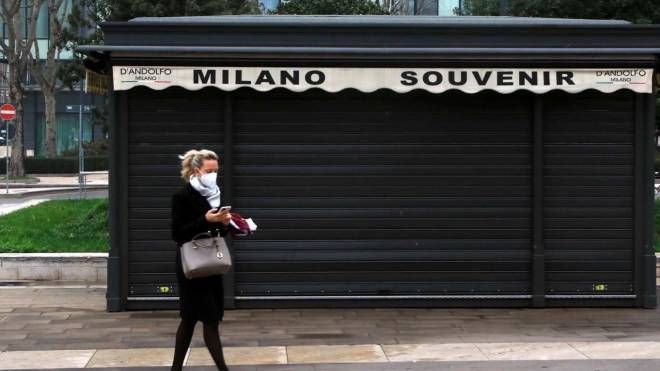 Milan, 21 November 2020 – Lombardy orange area, optimism grows. The Rosa Camuna region should in fact be the first, together with Piedmont, a switch from the red to the orange zone. The president of the ISS, Silvio Brusaferro, opens a glimmer of hope: “In the last few days the number of cases has begun to flatten and this indicates the slowdown in the incidence”.

The same Minister of Health, Roberto Speranza, which as well yesterday he signed the ordinance extending the red zone until at least November 27th, he granted a cautious opening: “The restrictive measures – he explained – are the only real tool we now have to lower the infection and put it under control. The data we begin to receive let us glimpse the light at the end of the tunnel, but we must have a prudent approach “.

How the scenario changes

Gives next Friday Lombardy could therefore see a relaxation of the restrictive measures, a week ahead of what should happen from December 3, date for which it is expected the new Dpcm which should contain less stringent rules in view of Christmas. Precisely on Christmas it is intervention Massimi Galli, infectious disease specialist of the Sacco of Milan, urging you not to let your guard down. “Non we can expect to pretend that nothing has happened – he said – we must avoid doing at Christmas what we did in August. We do not seek discounts. Responsible Christmas is a Christmas that must avoid infecting our grandparents. ”

The numbers of the contagion

On the other hand, Lombardy remains in one delicate situation. Yesterday in province of Milan they counted over three thousand new cases, of which 1,500 in the city, with l’ospdale Covid set up in fair that welcomes 90 severe patients. Even areas less affected by the second wave, such as the Lodigiano, I am in any case suffering: the half of the hospital beds are occupied by Covid patients.