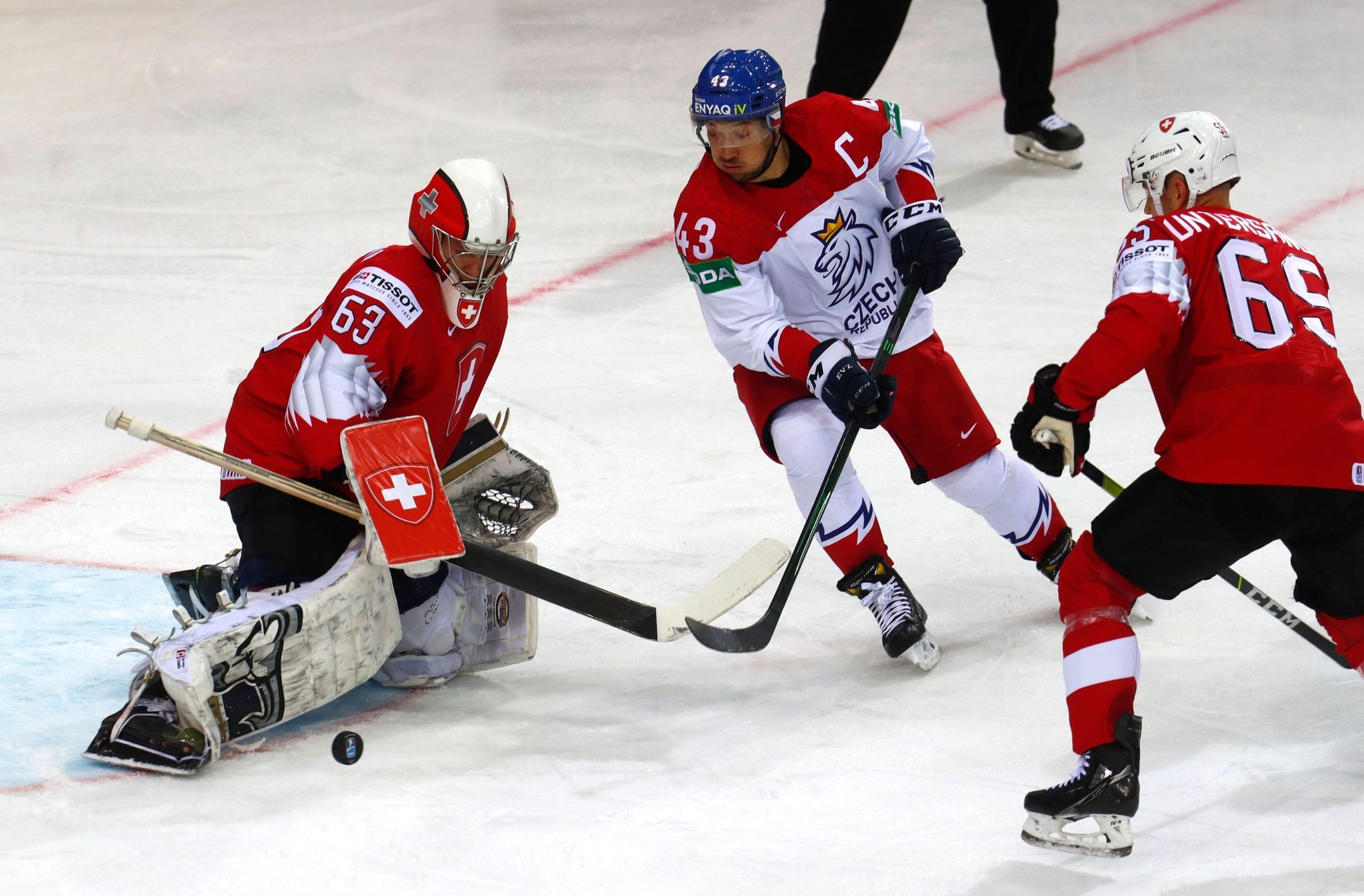 As the first Czech captain, Jan Kovář is with the fact that the national team lost both opening matches at the World Championships. The lottery was harder than in previous years, but in Monday’s match against the Belarusians he will necessarily need to win. After the defeat 2: 5 by the Swiss, Kovář blamed mainly on the indiscipline of the Czech selection.

What did the Czech team do badly in the match, that even after the first goal it was not under its direction?

It was mainly about exclusions. We got four goals in weakening, that’s an awful lot. Seven exclusions are also a lot, and if we don’t do this, we will have problems with every team.

Do you see it on a captain’s speech to settle the team?

We have a day off on Sunday and we’ll talk about it. A lot of matches are still ahead of us, nothing is lost, but we definitely want to present ourselves with a completely different hockey than before.

Did strong words fall in the cabin after the second period?

We said something about it, but we have to stick together. Nothing easy awaits us at all. Pointing a finger at each other won’t help anyone. We wanted to motivate ourselves, we will discuss the match on Sunday and we have to prepare further.

Your elite formation with wings by Jakub Vrána and Dominik Kubalík has not yet met expectations. Was it a topic after the match with Russia?

We talked about it and even against the Swiss it was not an ideal performance since our formation. Before the third period, the coach threw us off, we’ll see how it goes next. The first line should definitely play better and help the team more.

Did you have a problem with the referee meter?

The referees simply whistled it, there are an insane number of fouls. Whatever they were, we certainly do not want to make excuses for the referee. It just doesn’t go on like this, we wouldn’t win against anyone. We have to look at it, tell the truth in the eye and avoid it.

What was the most annoying about the Swiss? Do you consider them one of the favorites of the tournament?

I know most of the players who play in Switzerland. They play very disciplined, they were brought by great guys from the NHL. I wouldn’t say that the Swiss are some black horse of the tournament, with this team they have to be among the favorites. From working in Zug, I know how excellent Leonardo Genoni is. It doesn’t surprise me at all how the Swiss play.

How much influence does the transition from the narrow rink, where the team was preparing in the week before the championship, to the wider ice in Riga have an impact?

I played only one match in Prague. But in general I can say that we are experienced hockey players and we can’t make excuses for this. We certainly don’t want that. We just need to fix the moments in which we make mistakes and after which we get cheap goals.

What is it that in both matches the game of the Czech team broke down after the first goal collected?

I think that against the Swiss we played a lot in the attacking third at 1: 2 and we had pressure, we had a chance. We didn’t score a goal. Then we make a school mistake again, make another exclusion and pull for the shorter end. These are the things that make matches decisive, and we are very unruly about that.

See also  "I will do it for him ..." Merzlikkin promised to honor Kivleniek with one of the NHL's most prestigious awards - Hockey - Apollo.lv - Sports

TSMC and scientists have developed a key technology for 1nm chip production – Živě.cz