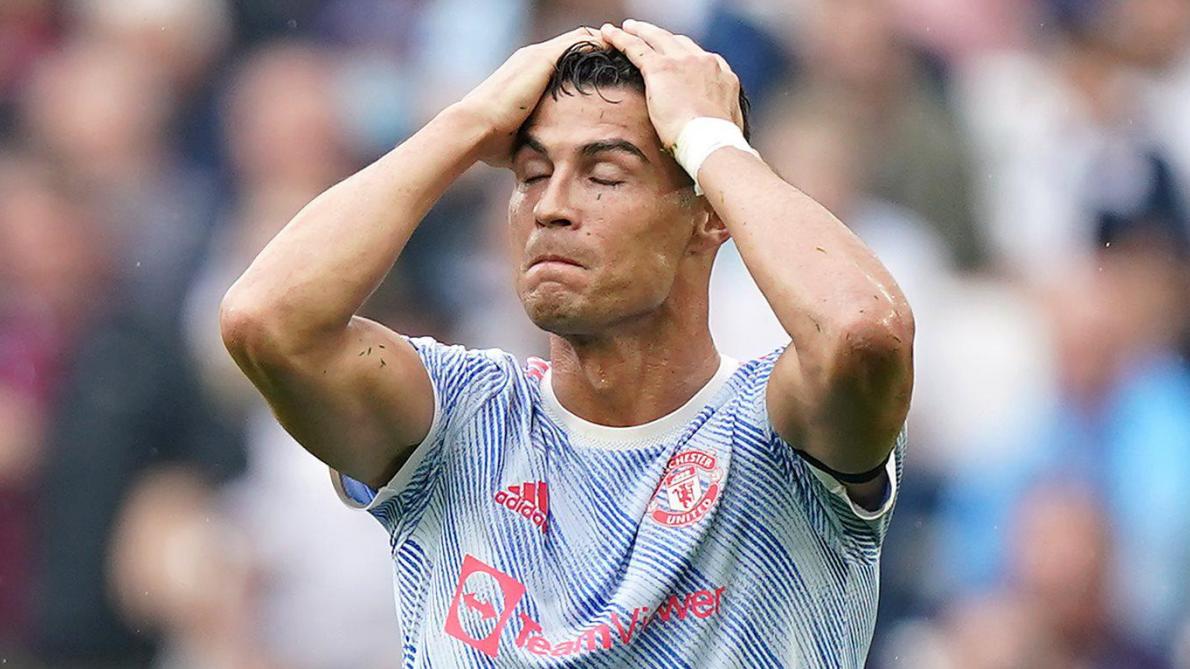 Portuguese star Cristiano Ronaldo has been the victim of a scam for more than three years. Almost 300,000 euros were stolen from him, without the Manchester United player realizing it …

Ct is the Portuguese daily Jornal de Noticias which reveals this dark story of which Cristiano Ronaldo was a victim. For more than three years, the one who has just signed a resounding return to Manchester United has been defrauded by the employee of a travel agency to whom he had placed his trust.

The latter was hired by the Geostar agency, and her mission was very simple: she had to manage the movements of football players and their relatives, offering them the most appropriate treatment possible. From this position, she had access to the accounts of the captain of the Portuguese selection, as well as to his bank cards.

Except that she was not satisfied with managing the trips of “CR7”: between February 2007 and July 2010, she also booked more than 200 trips in the name and at the expense of the Portuguese … whom the latter has never carried out! In total, the damage would amount to 288,000 euros. Even if the Manchester United player would in reality never have noticed such a loss on his bank accounts!

Cristiano Ronaldo is not the only footballer victim of this fraud, since Nani and Manuel Fernandes were also swindled, of around 350,000 euros between them. Already sentenced to four and a half years in prison in 2017 by the court in Porto, this lady has just been forced to compensate her former employer with monthly payments.

See also  The man who shot down five people to death in Germany was drunk :: Society :: RBC