Bandai Namco has announced the stupendous figures via Digimon’s Twitter. 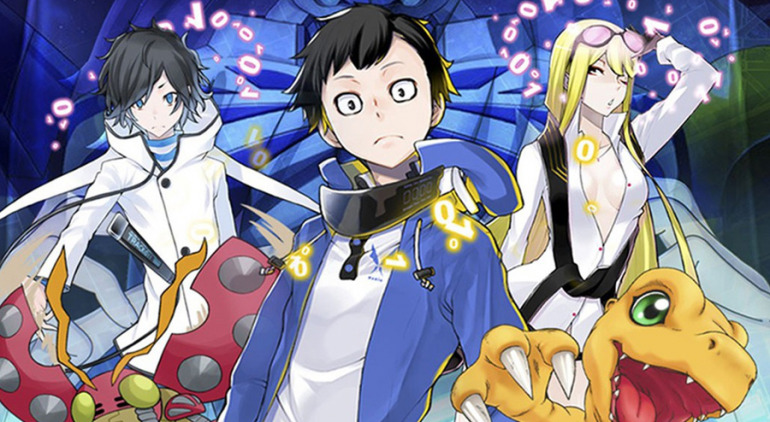 This week, fans of Digimon they have received harsh news. The next game in the saga, Digimon Survive, has returned to delay and will arrive in 2021. Despite this setback, fans have a reason to rejoice, since Bandai Namco has announced, through Twitter, the total sales of the subsaga Digimon Story: Cyber Sleuth and the numbers are very good.

In a message shared on the Japanese Digimon account, and of which we know the translation thanks to Gematsu, Bandai Namco has shared that all Digimon Story: Cyber ​​Sleuth games have sold globally more than a million and a half of copies if we add digital and physical sales, a fantastic figure for a video game not so well known to many. 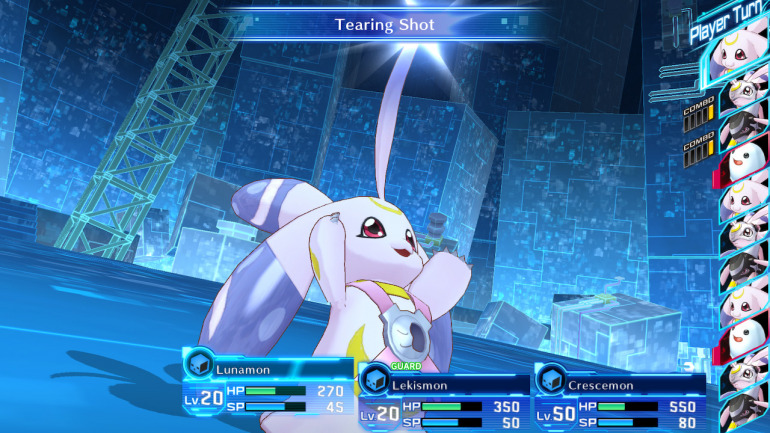 In the message shared on Twitter, the developers appreciate the support of the players. The Digimon saga is known around the world and is a global success. As we said, the next video game planned is Digimon Survive and the gameplay of this title will vary and introduce new mechanics. It will have combats more typical of tactical role-playing games and our decisions will affect the development of the game, as how we got to know a few months ago.

Banksy, the hula hoop girl is his: a sign of proximity to Nottingham, hit by Covid