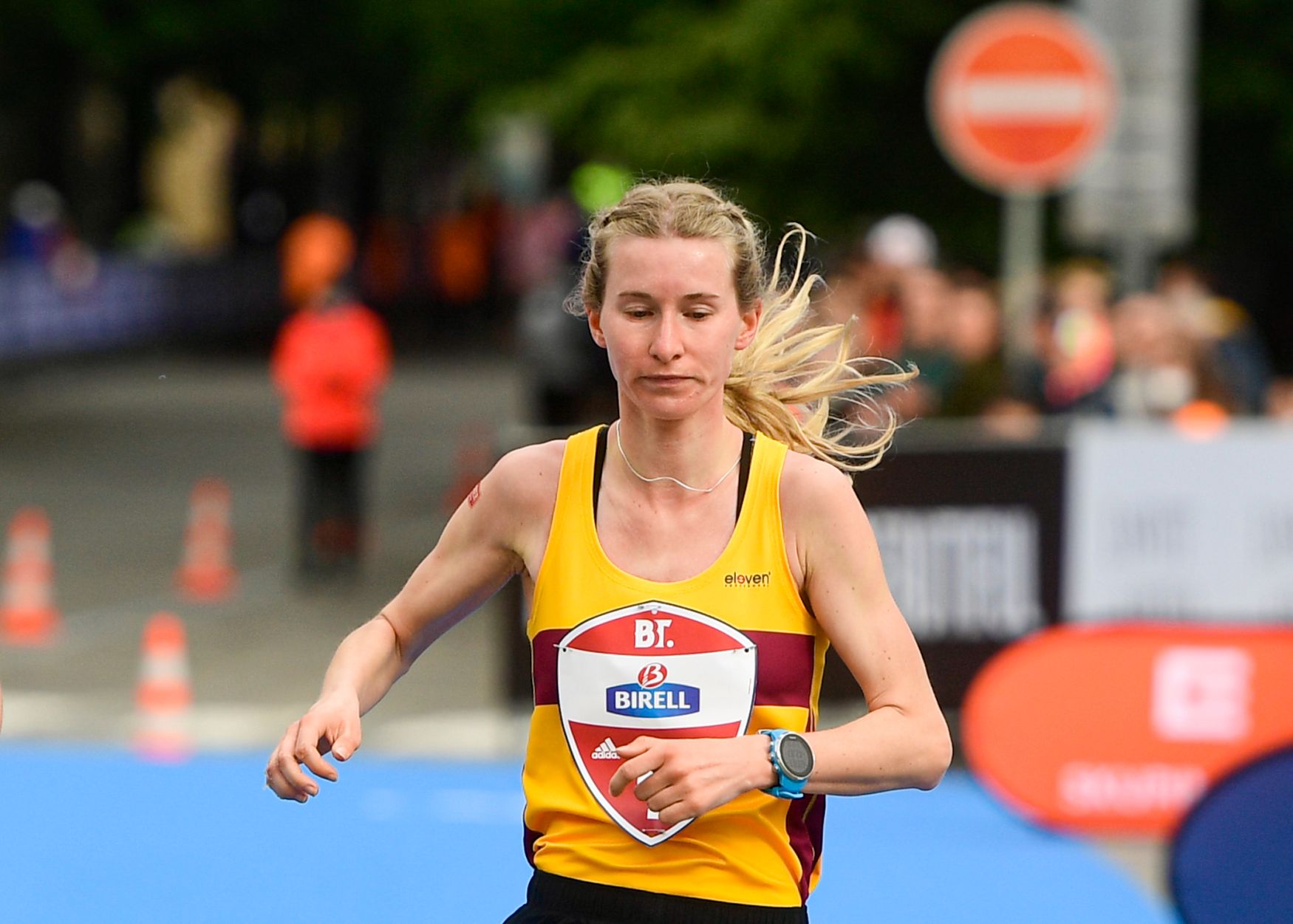 Moira Stewart ran a half marathon in Rome in the historically best Czech time of 1:10:16 hours. The 26-year-old’s performance cannot be recognized as a record because the track does not meet the World Athletics criteria.

The reason for not recognizing the record lies in how the track was built for the half marathon. The starting point is more than fifty percent of the total length of the race from the finish. Stewart took fourth place in the 46th Roma-Ostia Half Marathon, with Kenyan Joyce Tele winning 1:06:35.

Stewartová, the winner of the recent Běchovice – Prague race and Václav Janoušek’s trustee, exceeded the value of the official Czech record of Eva Vrabcová Nývltová by 45 seconds, which reached a time of 1:11:01 three years ago at the Prague Half Marathon. Last year she ran only seven seconds slower in Gdynia and ranks third in the long-term Czech tables behind Alena Peterková (1:11:02).

In Rome, Stewart was the fastest European behind the Kenyan trio. The men’s race was won by Ethiopian Tola Abdera in 59:54.