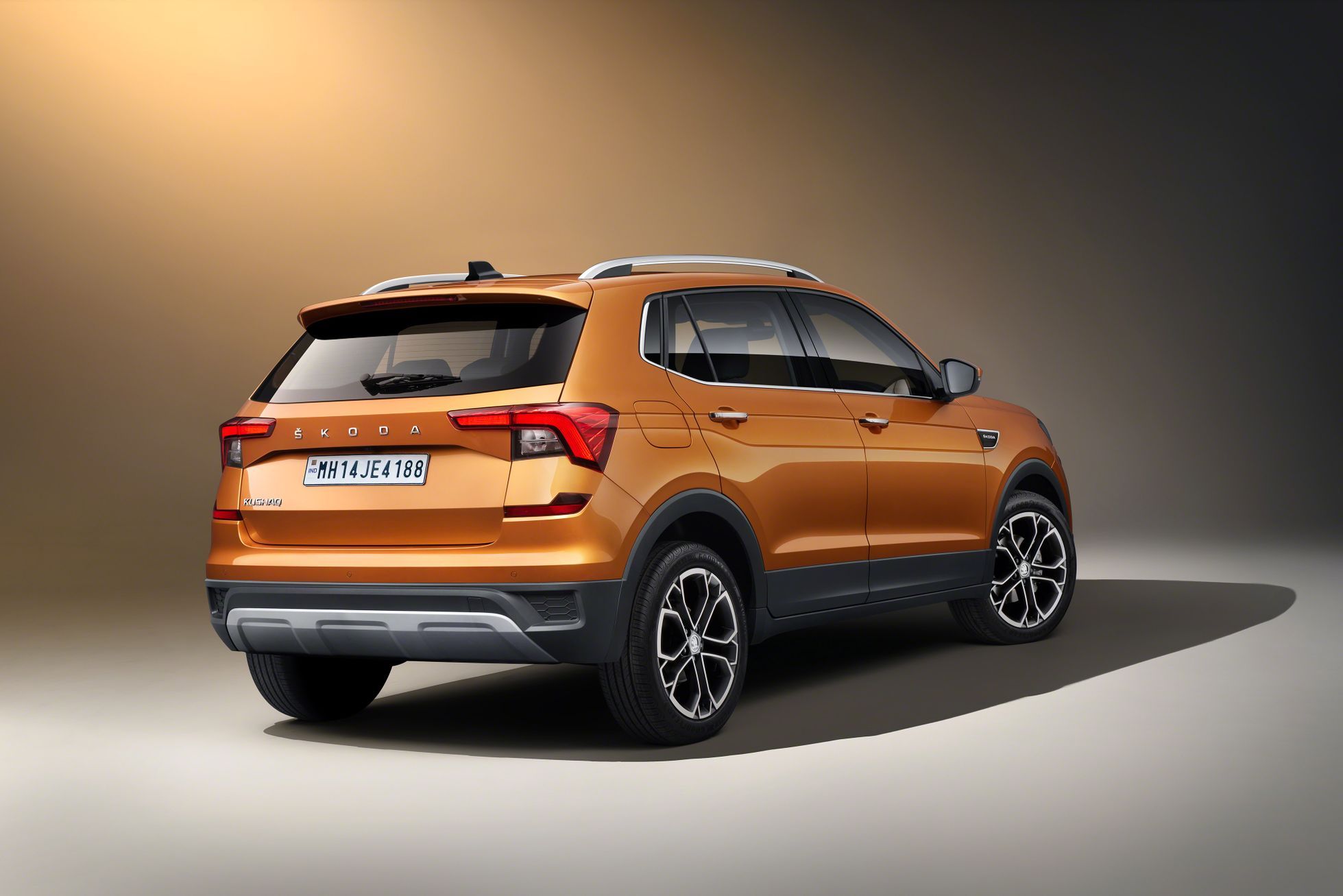 The Mladá Boleslav-based carmaker Škoda Auto takes over worldwide responsibility for the Volkswagen Group’s MQB-A0 platform with immediate effect. It is a shared technological basis for several car models. The platform serves as the basis for so-called entry cars for the VW brand market. It will be used in markets with growth potential, such as India, Russia, Africa, ASEAN and Latin America.

The platform system is designed to enable the design and subsequent production of cars with different wheelbases and decisions. In practice, this means the use of basic developed modules that can be easily assembled and combined according to specific requirements. The manufacturer expects to have a worldwide market for 8.5 million such cars.

The Czech carmaker is already responsible for India, Russia and North Africa in the Volkswagen Group. At the beginning of June, serial production of the Škoda Kushaq model began at the Chakan plant in Pune, India. This is the first serial model based on the modular platform MQB-A0-IN, which the Czech company has specially adapted for the Indian market.

This platform will also be used for other Volkswagen and Škoda models. In the medium term, the company also wants Kushaq in other, rapidly developing countries. The second model is ready and will be introduced this year. It will be a small sedan named Slavia.

“Our Technical Development team has in-depth knowledge of the input segments, which we are now leveraging in the development of the global MQB-A0 platform. It is a great award for us and a great motivation for us to make this project a success. which will be precisely tailored to the diverse needs of customers in different regions, “said Johannes Neft, Member of the Board of Directors. He spoke earlier about the acceptance of responsibility for the global development of the MQB-A0 platform in an interview for the online daily Aktuálně.cz.

Due to its newly acquired responsibilities, Škoda must expand its development team. Some employees will be transferred from other positions, but for the most part they want to hire new developers.