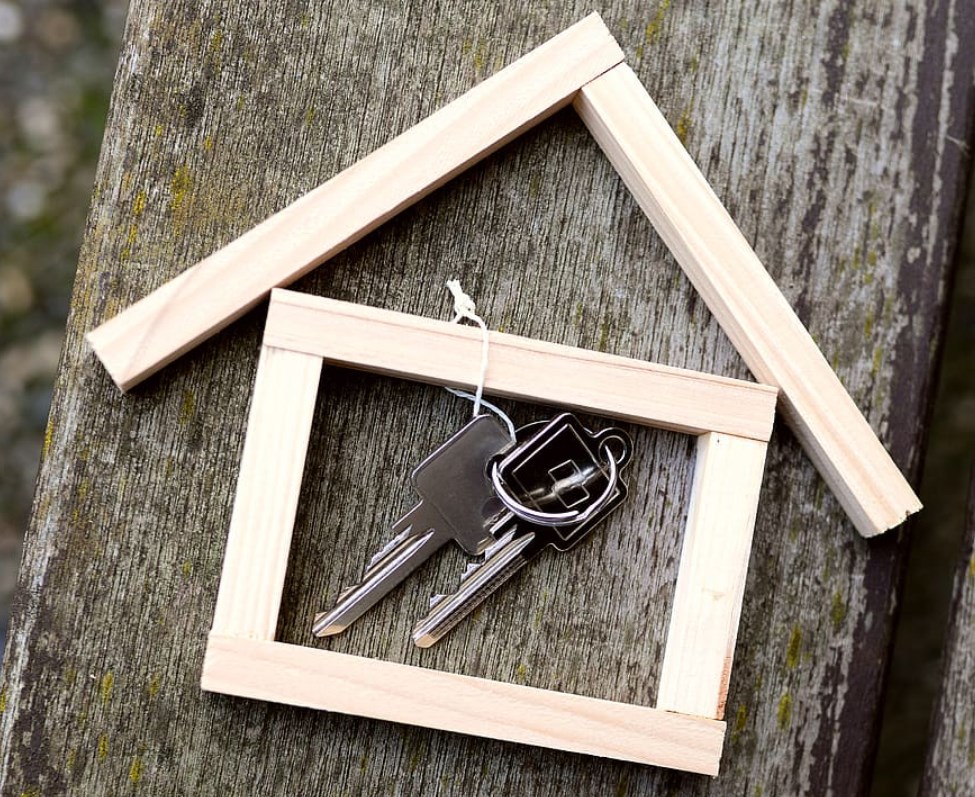 Yesterday, some of the last figures for the third quarter of last year were published, when the economy took a short breath after a brutal fall, namely apartment price indices. It is a data set published by Eurostat, which has a fairly long history and allows, as one of the few in this area, international comparisons. The new set of numbers confirmed that tensions in the (not only) Czech real estate market did not ease even during the pandemic. Apartment prices continued to rise in the third quarter, this time by 8.4%, while new prices rose by as much as ten percent year on year. If anyone expected that the pandemic and the associated recession would bring cheaper flats in the Czech Republic, they have certainly not seen it yet. This was also shown by quarter-on-quarter price rates, which accelerated further.

This does not repeat the situation from previous recessions, when apartment prices fell at least briefly; most recently in 2012, when they fell by 1.5%. It already seems that rents (not only in our country) react to the generally negative economic situation (while in our country), while real estate itself continues to become more expensive.

There are several reasons why last year’s experience was different, both on the supply and demand side. As for the offer, it is rather shrinking, because housing construction has slowed down significantly since the beginning of last year. In the first eleven months, it was 7.4% less overall, however, in Prague alone the decline in construction reached almost 31%. And it was definitely not a drop from some historical highs.

The offer was not affected by the freezing of short-term leases within Airbnb, on which many could rely. This part of the market was able to quickly reorient itself to longer leases. On the other hand, there was no reduction on the demand side due to the recession. Real estate remains attractive due to cheap available mortgages and is also a preferred investment asset at a time when other low-risk alternatives carry only a negligible return. In addition, not only residents of the Czech Republic are on the market, but non-residents are still strongly interested in it, looking for attractive opportunities given by rental income and the prospect of further price development.

It already looks like we will probably not see a significant cooling in the real estate market this year either. Due to limited construction, which is also confirmed by building permit statistics, it is unlikely that developers will flood the market with new offers. Given the relatively stable standard of living and the prospect of increased household incomes due to the abolition of the super-gross wage, a shock on the demand side is not likely.

MARKETS
CZK and bonds
The koruna continues to remain in a narrow range below the level of 26.20 EUR / CZK and did not react much to yesterday’s comment by one of the members of the Bank Board on the monetary policy outlook. Vojtěch Benda, as one of the rather hawkish wings of the council, spoke yesterday about the CNB’s readiness to cut interest rates if necessary and also outlined when the central bank could start discussing the possibility of normalization, ie raising rates in the Czech Republic. It should be, if all goes very well (read the vaccination project will be successful and the economy will start to recover quickly), in the second half of the year. In any case, it will be later than the current forecast suggests, especially given the risks and uncertainties that arise from the current wave, not only in our country.

Although the head of the Fed delivered a sufficiently dovish message yesterday (the suppression of QE is not even in sight), it did not move with the eurodollar and remains well below 1.22. The US currency was not harmed yesterday by very weak labor market data, which reflects quarantine restrictions and overall significantly lower mobility in view of the ongoing third covid wave.

Today, the Eurodollar will wait for other interesting data from the USA (retail sales and business mood in New York). However, if the data fails, let’s expect an increase in risk aversion and, paradoxically, a strengthening of the dollar.

The latest on the coronavirus and Covid-19