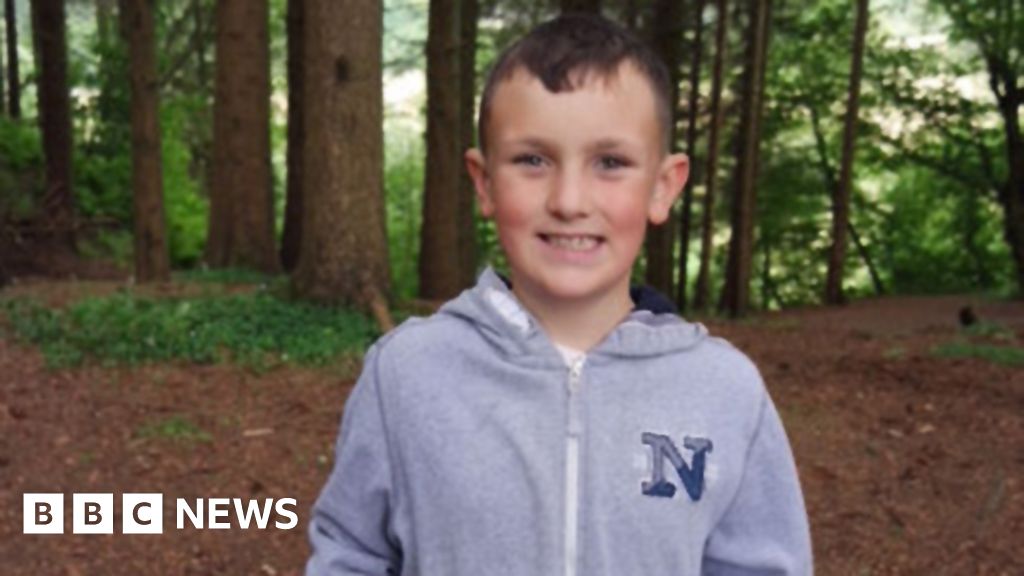 An investigation into the death of a boy who died after a Topshop tail barrier fell on him heard that there were no guidelines on the weight of his fixtures.

Reading’s Kaden Reddick died after the accident at the city’s Oracle Mall in February 2017.

The investigation previously had heard that the 10-year-old boy was swinging on the structure before it fell overhead.

Jurors on Tuesday heard that there were no guidelines on how heavy the wooden window frames had to be installed once.

Alan Prior, the former procurement manager of the Arcadia Group store, owner of Topshop, said that this was due to the fact that the floor of each branch was different.

He explained that the barrier had originally been designed in metal and would have been bolted to the floor.

But after the supplier went into liquidation in 2012, another company, Realm Projects, was hired to build similar barriers from the medium density fiberboard (MDF) panel.

The barriers, doubled as display units, each weighed 110 kg and would be loaded with products that encouraged “impulse” purchases while customers waited in line.

Realm Projects was not involved in the installation of the barriers: that role fell on the installers of each shop.

CCTV footage of the incident was shown, as well as two previous instances at the Reading branch where the barrier was seen to move when leaning on customers.

The jury also heard a 10-year-old girl suffering from a skull fracture in a similar incident involving the same type of barrier at the Glasgow branch a week earlier.