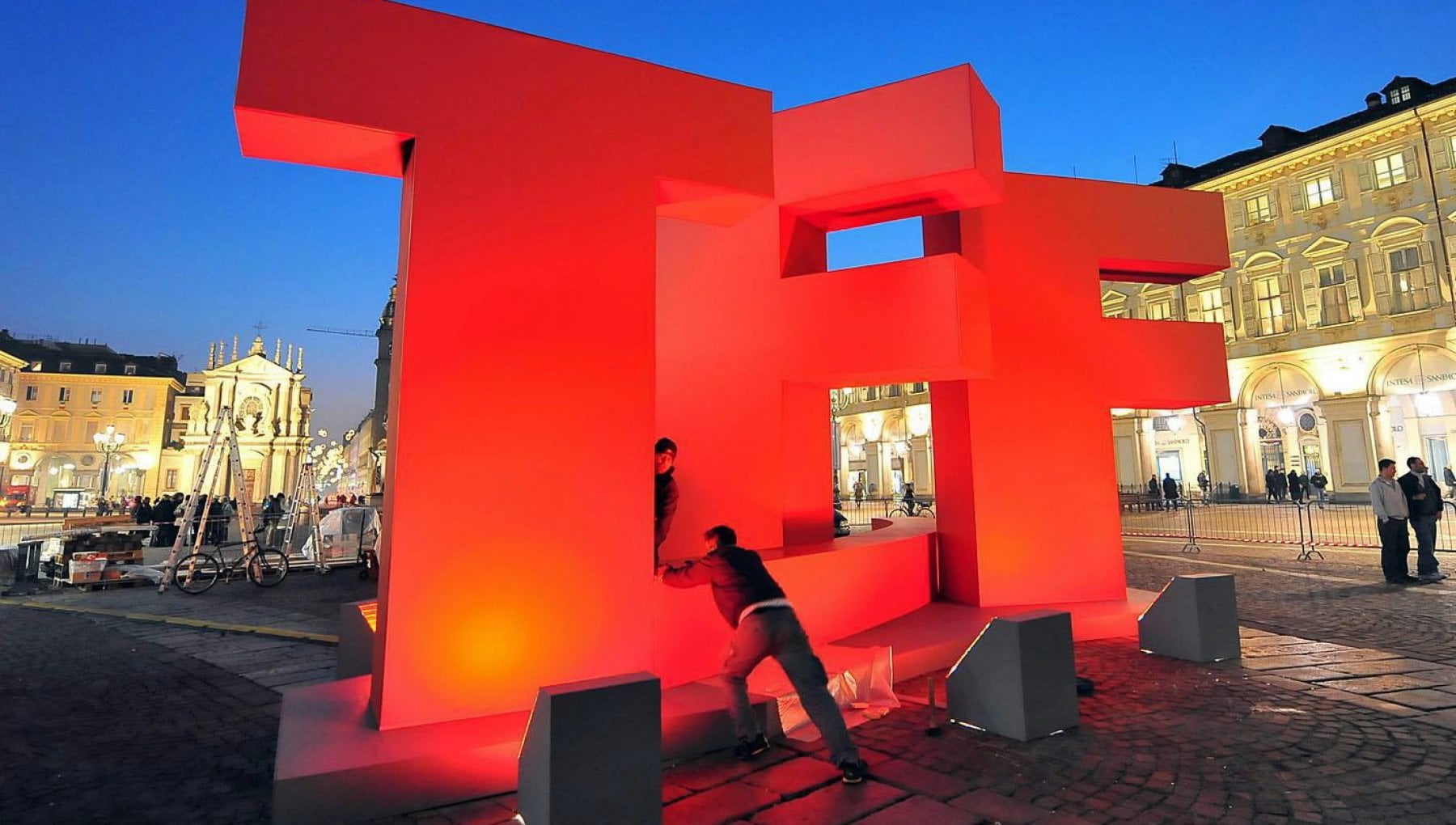 “This Torino Film Festival is a zero number. Those who will come will only be able to start from here”. Word of one that the Turin festival saw it born. Film critic Steve Della Casa, one of the founding fathers of the festival in 1982 and director in the years between 1999 and 2002, in Turin to follow the 38th edition of Tff with the broadcast of Radiotre Rai “Hollywood Party”.
“It is true that this year I could also have followed him from Timbuktu – he says – but I preferred to come here to feel the pull. And then since the Turin festival has existed I have never skipped an edition: for the first twenty I worked on it for years and I have always followed it for the following years “.
Almost forty years in which he has seen him change his name and directors. Yet of all these transformations the one you are going through today is perhaps the most radical, don’t you think?

“It’s a new world, something that just 12 months ago would have been unimaginable. If they had told me in November that the next Torino Film Festival would be all online I would have laughed. Think that this spring I didn’t even use Skype, now I think instead that certain things will continue to be done online even when we return to some form of normality. “
Does it also apply to cinema?

“I remain convinced that cinema is a product that must be consumed on the big screen: in the hall, in the dark and with a collective vision. Not alone, on a computer screen and with the light of the abat-jour. But it is clear that an event in the future cannot fail to take into account what happened this year “.
Just a year ago he told Repubblica that festivals had to be completely rethought. Has what happened somehow accelerated this process?

“There are things that have to happen. Either you make them happen or there are external events that take you there. You have to be intelligent and courageous to do it, though. There has been a lot of talk about Venice’s courage but Turin has gone further with a ‘completely online edition. They weren’t obliged to do this Festival. If they did it is because they are convinced, rightly, that it is something that could make sense, even in the future. I think this will be remembered as the first edition of a new way of understanding festivals “.
This will also be the first Torino Film Festival directed by Stefano Francia from Celle. How did you welcome your appointment?

“This is also a big change. Finally there is a young director who, although he has worked on it in the past, is not part of the founders’ generation. Stefano is good, he deserves it and I think he is the right age. to direct a festival like the one in Turin that needs to get in tune with its audience, which is quite a young audience.
What do you expect from your Tff?

“I expect to see something new. I think this is a year in which we cannot use the autopilot. A festival without a net, either it goes or breaks it. I expect extreme and courageous choices. And it seems to me that Stefano goes in that direction “.
Have you seen the program?

“It seems very interesting to me, built with a sense and it was not at all obvious considering that since this summer everything has changed and many films have been skipped. A program is conceived with a series of balances, it is not just a numerical question. ‘like a minestrone: if you suddenly lack ingredients you can’t replace them with anything. There are balances to maintain and it seems to me that this Tff has them. There are no great previews of recent years but there is a strong research and a cinephile section that seems to me to go far beyond the obvious “.
What will she see?

See also  "I wanted to obtain a music that already existed inside the iron, the bronze"

“Surely all the films of” Back to life “, the section dedicated to restorations. I am very curious to see” Il nero “by Giovanni Vento, which I was convinced had been lost. Others I know by heart but I want to see how they have been restored . Then I will go as always picking here and there. Among the films in competition I have heard very well about that of Yoon Dan-bi. I am also interested in “Un Soupçon d’amour” by Paul Vecchiali “.
Among the documentaries out of competition there is also his “Zona Franca”, scheduled for November 27, a tribute to Franca Valeri, who passed away last August.

“I immediately decided that there would be no comments, interviews or voiceovers. Only Rai Teche material on Franca, from 1954 to the last appearances a few years ago, crossing the various periods of the show. And I’m happy to have done so because there is really no need for an introduction. Just her, with her modernity and that kind malice that she knew how to use towards everyone, escaping any political identification. I also showed it to my daughter who did not know who she was and yes she had a lot of fun. ”