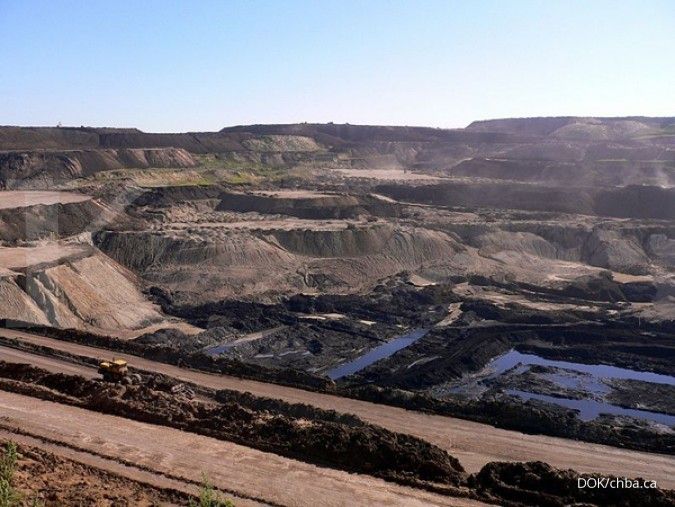 The decision came after days of heavy rains caused flooding and landslides, which left four people dead and several injured and forced the closure of dozens of coal mines.

Also Read: Coal prices are hot, this is what Adaro Energy (ADRO) is doing

Meteorologists said rainfall in Shanxi at the end of September was 431% higher than the same period in previous years, saturating the soil in some areas and increasing the risk of geological disasters.

Shanxi Province issued a geological and meteorological disaster risk warning for three consecutive days. Dozens of tourist attractions in Shanxi and the neighboring provinces of Shaanxi and Gansu were also closed due to heavy rains.

In Shanxi, 74 tourist attractions, including one of the most famous ancient cities of Pingyao, were closed when the Provincial Center for Flood Control and Drought Relief issued an emergency warning Monday.