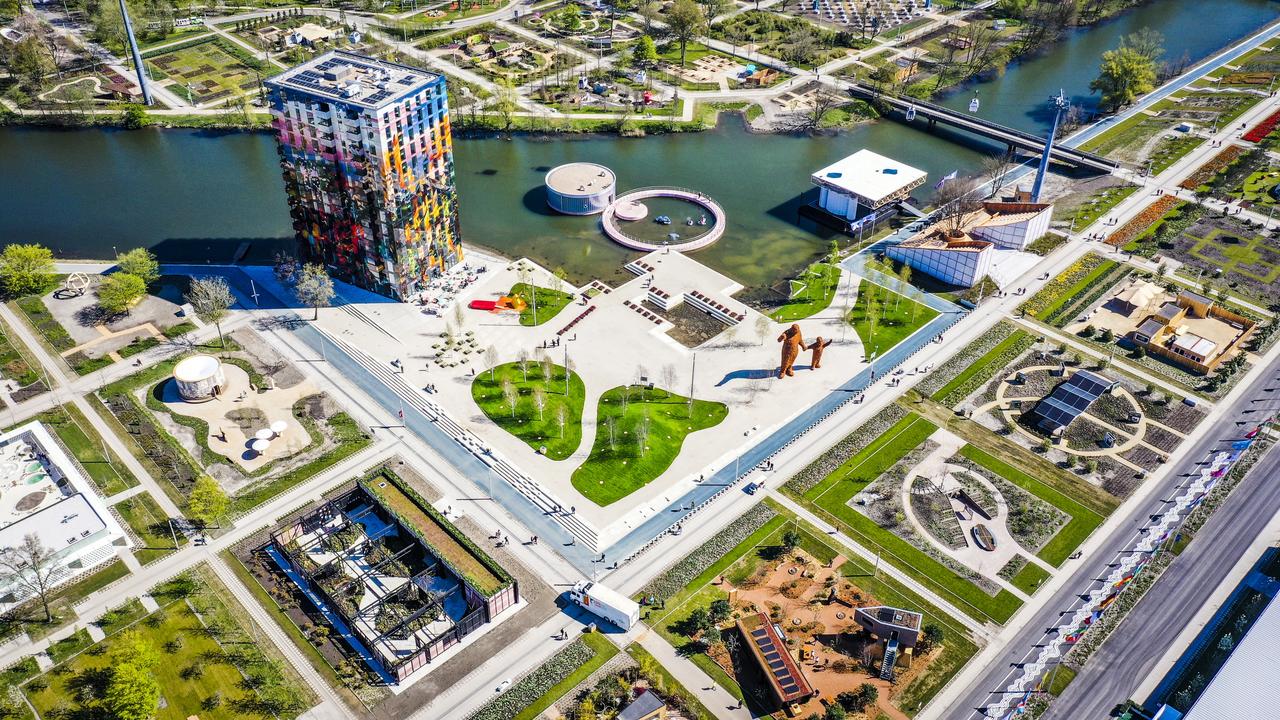 The demolition of the Italian pavilion on the grounds of Floriade in Almere has been stopped because the country still has an outstanding debt with the construction company Reimert Bouw. It concerns an amount of 150,000 euros, the company confirmed on Thursday after reports Flevoland show.

The construction company provided the furniture on the Floriade site for several countries. But since the summer it has proved impossible to get the money from the Italians. Of the 180,000 euros, only 30,000 euros were paid.

“Everyone points to each other and no one pays the bill,” explains management Reimert Bouw. “It is outrageous that it is played this way.”

The company chose to seize it. This means the demolition work has stopped and no one is allowed to enter the site. Reimert Bouw hopes that this will increase the pressure on Italy. The site must be delivered empty before the end of the year.

More than 685,000 people visited Floriade this year. That is less than the two million that had been counted on. This led to tens of millions of euros in losses.

How do online casinos catch cheaters?