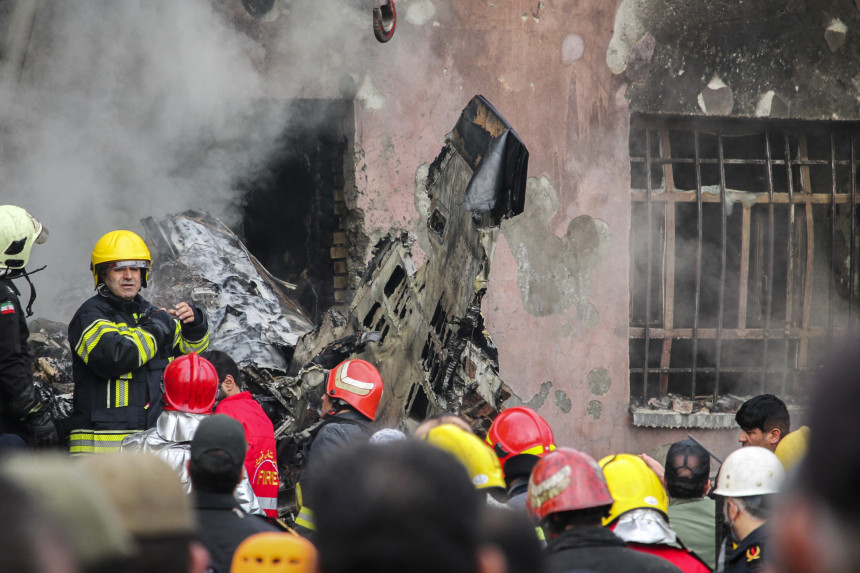 An F-5 destroyer crashed in a stadium in northwestern Iran, killing two pilots and a civilian, the state-run IRNA reported on Monday.

The F-5 destroyer crashed into a stadium in a populated area in Tabriz, home to 1.6 million people. The IRNA stated that the authorities had launched an investigation into the accident.

The commander of the air base in Tabriz, General Reza Yusefi, said the crashed destroyer had been used for training and had encountered a technical problem during the last flight.

“The pilots could not reach the runway,” the IRNA quoted the general as saying.

According to the IRNA, Yusefi said the pilots “sacrificed” because they had the opportunity to use a catapult system, but they refused to do so so that the destroyer could be directed to the stadium and not hit the living area.

The Iranian Air Force has US-made military aircraft purchased before the 1979 Islamic Revolution. They also have Russian-made MiG and Sukhoi aircraft. Decades of Western sanctions have made it difficult for Iran to maintain an aging air force fleet.

“Renewables have already won”, for the boss of Voltalia