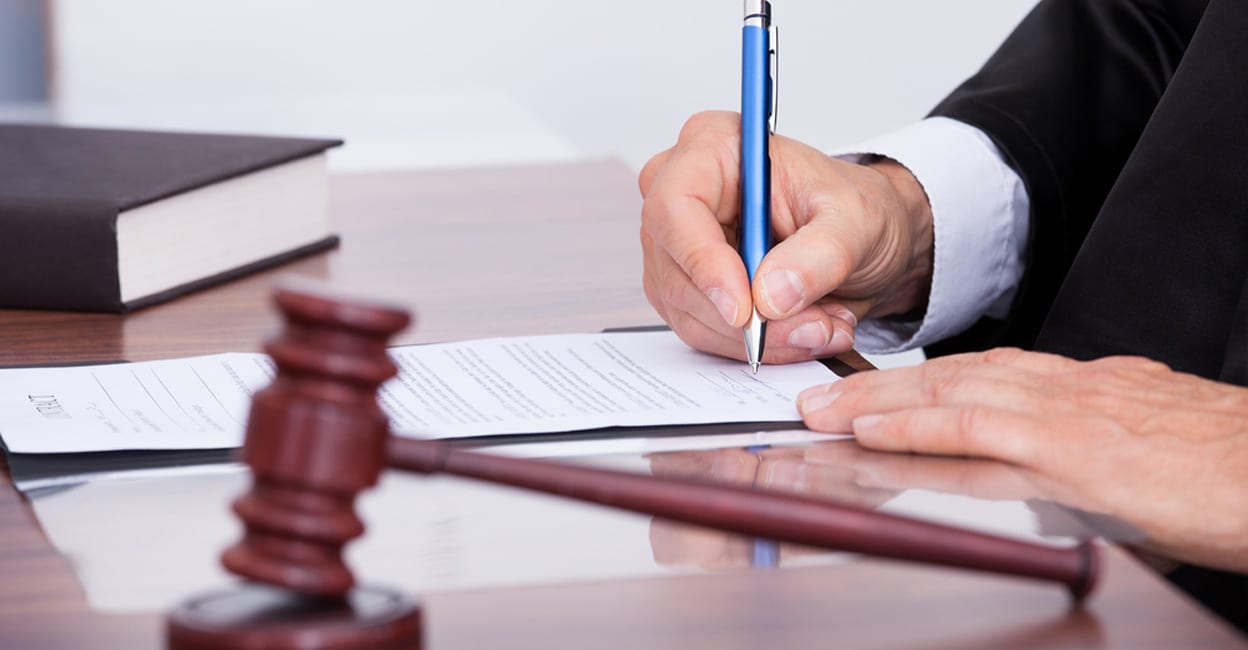 A court has fined parents $ 30,441 (approximately Rs 22 lakh) for destroying their son’s pornography collection. A Michigan court in the United States has ruled in favor of 43-year-old David Working. David was also ordered to pay $ 14,519 (approximately Rs 10 lakh) in legal fees.

The incident related to the case took place in 2016. After his divorce, David began living with his parents in Michigan. Ten months later, he rented a house in Indiana and moved. David’s parents brought his belongings to his home in Indiana. But 12 boxes containing pornographic CDs were not included. David repeatedly asked for this to be returned. But his father told David that everything was ruined. With this, David approached the court.

No one else has the right to destroy his property. Among them were pornographic films that were rare and no longer available. Two boxes contained pornographic magazines and sex toys. All of these together cost about $ 29,000. So David’s demanded compensation from his parents. The parents claimed that they had the right to destroy the property in their own house and that this was done for the good of their son. But the court did not accept this. Destroyed were David’s belongings. It was precious. The Associated Press reports that the court ruled that David was entitled to compensation. The court ordered compensation eight months after the observation.

It was a strange case and received a lot of media attention.

See also  Do tech gossip spy on us? | Innovation