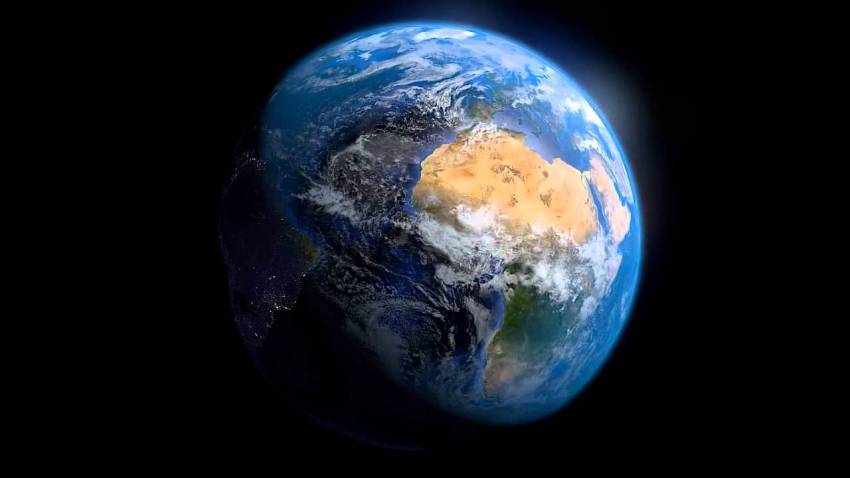 The finding surprised Amir Siraj, the scientist who identified the object as an interstellar meteor in a 2019 study at Harvard University.

Siraj is also investigating the first known interstellar object in the solar system, which was discovered in 2017 with Abraham Loeb, professor of science at Harvard University.

After the discovery of Oumuamua, a large elongated asteroid that passed through our Solar System and was finally confirmed to be of interstellar origin, Loeb and Siraj began searching through historical data from NASA’s Center for Near-Earth Object Studies (CNEOS) for evidence of small meteors that could also come from outside the Solar System and burning in the earth’s atmosphere.

One of these meteors produced a fireball that was detected near Papua New Guinea on January 8, 2014, and CNEOS data suggest it originated from a small meteor moving very fast with respect to the Sun, an indication that it originated outside the Solar System.

When they counted the numbers, Loeb and Siraj concluded “with 99.999 percent confidence that the 2014-01-08 meteor was interstellar,” but the margin of error was not good enough to put their paper through a peer review process.

The March 1 Space Command memo, signed by Joel Mozer, US Space Operations Command chief scientist, confirmed that Oumuamua was not the first interstellar visitor to the solar system.

Neither Oumuamua nor the 2014 meteor will be the last: In the paper, Sirah and Loeb calculated that Earth is hit by an extrasolar meteor about once a decade, with more than 450 million such meteors hitting Earth so far.

“Potentiallymeteor interstellar can provide life from other planetary systems and mediate panspermia,” he explained, as reported by The Independent.

Dr Loeb also argues Oumuamua could be a form of Alien technology, not an extrasolar asteroid, but this is a minority position among the astronomy community.

Some of the corona measures were too strict

Manchester City vs Liverpool | SUMMARY, RESULT and GOALS for the FA Cup