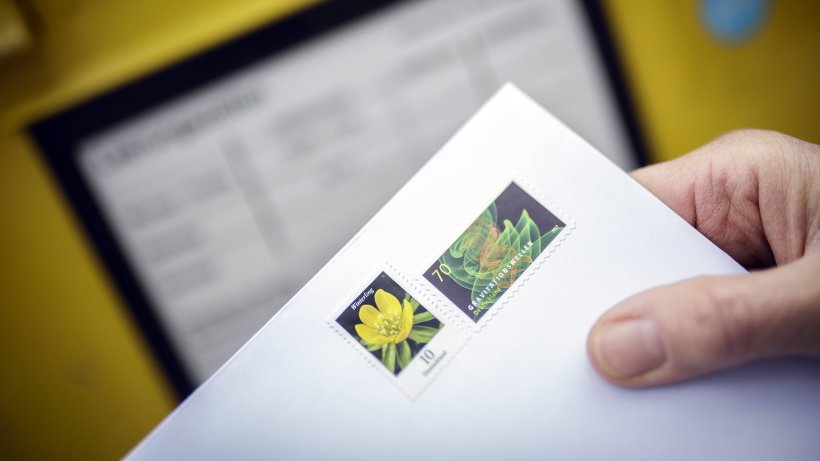 Deutsche Post: Dusseldorf woman receives letter – when she opens it, she falls away from her belief

Christiane Todt-Höhndorf (55) opened her mailbox like every day – and found her own letter, which she had thrown in 19 years ago! The “Express” reports.

Düsseldorf: Ancient letter comes back to the sender

The Dusseldorf native: “I couldn’t do anything with the address until I read my old sender on the letter.” At that time, in 2001, she was still the owner of her own property manager, the letter a warning to an ex-tenant who didn’t want to pay the rent.

This warning was never received. The woman continued: “I was quite amazed and wondered what had happened to the letter in the past 19 years.”

The stamp was still provided with the portrait of the late politician Kate Strobel, part of a special series from 2000 – and therefore of course still with a D-mark postage. Christiane Todt-Höhndorf: “I am pleased that Deutsche Post obviously takes its transport order very seriously, after all it tried to deliver it after almost two decades.”

Incidentally, the landlord was also able to clarify the problem with the unwilling tenant. The Dusseldorf native says: “Afterwards, the eviction occurred because the tenant did not want to pay.” (Mg)