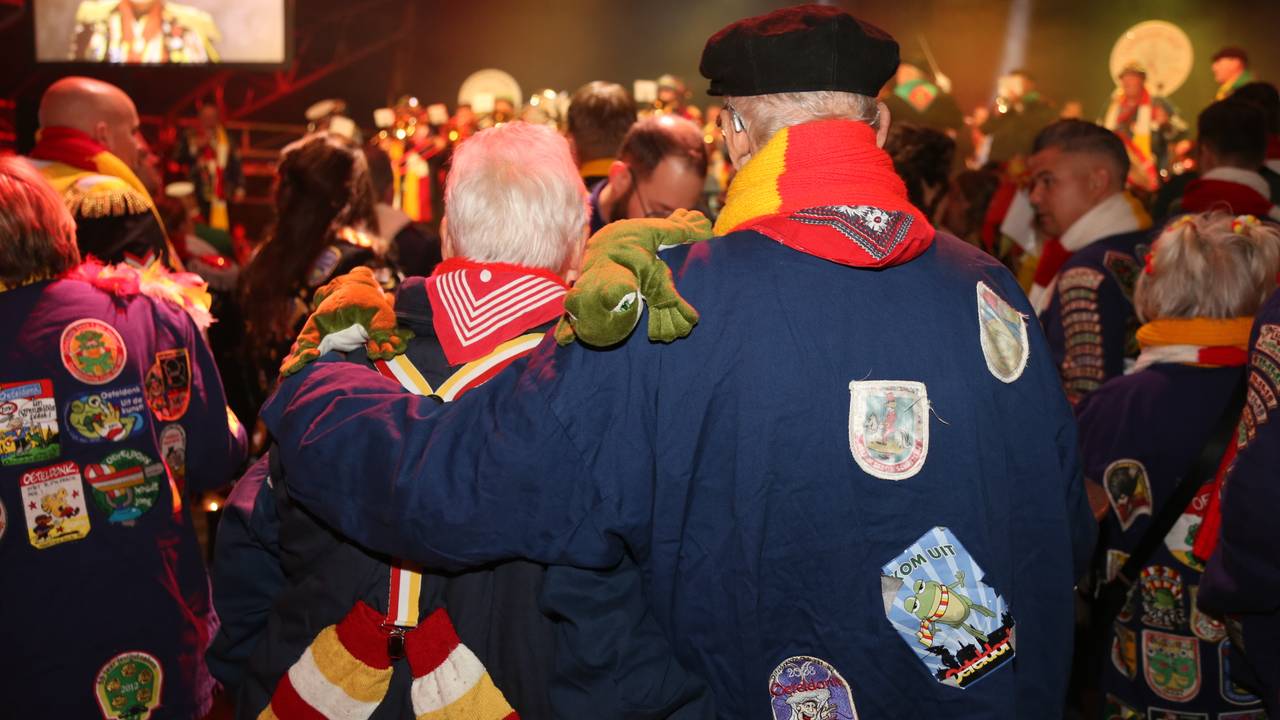 Since the carnival celebrations on November 11 in Den Bosch, the number of corona infections has increased twice as fast as the average in the whole of the Netherlands. This is evident from data on the government’s corona dashboard. According to Jos van de Sande, former head of infectious disease control at GGD Hart for Brabant, there is most likely a connection with the celebrations on the eleventh of the eleventh. 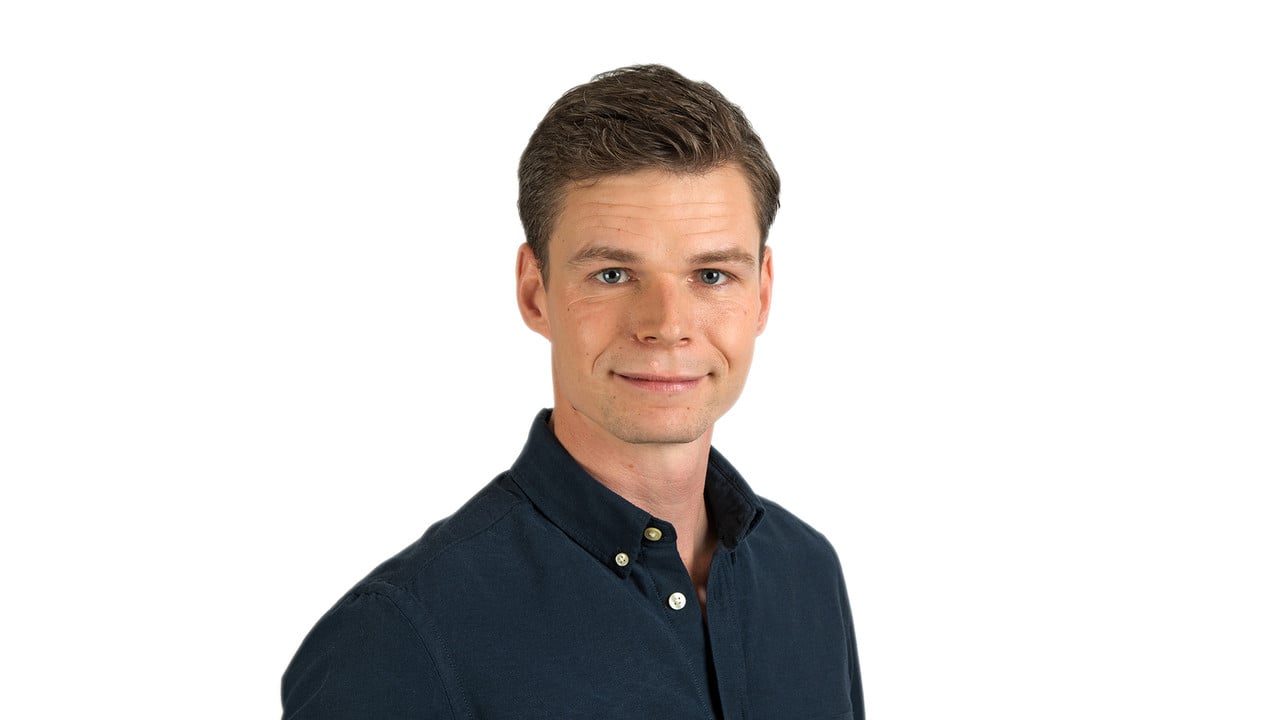 “It is very likely that this increase has to do with the massive carnival celebrations in Den Bosch,” says Van de Sande. From November 15, the contamination line in Den Bosch will make an extra kink. According to Van de Sande, this is due to the incubation period of the virus. Someone who is infected does not develop symptoms until a few days later.

“The fact that the number of infections rises sharply a few days after the carnival celebrations is an additional indication that the eleventh of the eleventh played a major role in the spread of the corona virus in Den Bosch,” said the former GGD doctor.

Specific research
However, Van de Sande cannot determine with 100 percent certainty that the infection peak has to do with 11-11. “Then you will have to do very specific research into that and ask all positively tested people whether they have celebrated carnival, for example.”

And that’s not happening now. Due to the enormous corona wave, GGDs do not or hardly get to source and contact research. Normally, this makes it clear where and with whom infected persons have been in contact. “As a result, we have less insight into clusters, including 11-11”, a spokesperson for GGD Hart voor Brabant said earlier.

About 25,000 visitors threw themselves into the carnival commotion in Den Bosch on 11 November. At that time, the infection rate in the Brabant capital was still below the national average.

While an average of 70 positive corona tests per 100,000 inhabitants were registered daily in the whole of the Netherlands in the week before November 11, the number in Den Bosch was 56. A week and a half later, the Bossche figure is 145 positive corona tests and 124 in the whole of the Netherlands. That equates to an increase of 159 percent in Den Bosch and 76 percent in the entire country.

The explosive increase in Den Bosch is also much higher compared to other large cities in Brabant. Breda (+118 percent), Eindhoven (+117 percent), Helmond (+102 percent) and Tilburg (+85 percent) lag behind.

Mikkers: ‘Least bad decision’
Where the public 11-11 celebrations were canceled in Limburg, Den Bosch mayor Jack Mikkers decided to allow the festivities in his city. It was a diabolical dilemma, but he felt that letting it go in a controlled manner was the best option. 25,000 visitors were allowed to celebrate carnival in six closed areas in the city. They all had to show their ID and corona ticket.

Even now that the infection figures have visibly increased after 11-11, the mayor still supports the decision he made. “This was the least bad decision. I was not allowed to close the catering industry. And if nothing had been organized in the city, 50,000 people would have come to the city. And I didn’t want that,” says the mayor of Bossche.

“Every infection is one too many. I already said at the time: I have a stomachache from it. But we made it as controlled as possible. That way we knew how many people to expect.”

The Covid-19 riots: What are the causes of the violence that hit several countries in Europe amid the worsening of the pandemic?

Changes in Kaunas “Žalgiris”: turbulence will shake the headquarters of coaches