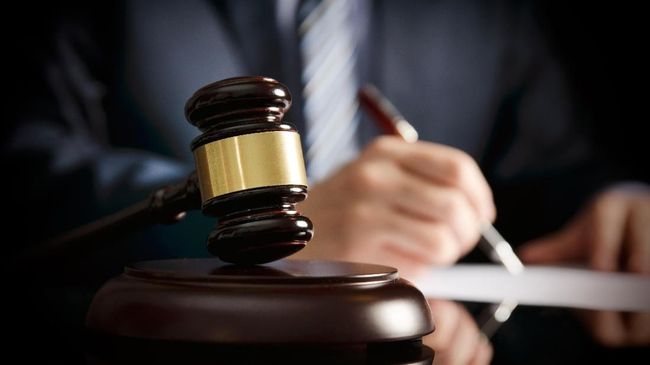 PT Perusahaan Gas Negara (the Company) Tbk or PGN won a tax dispute on the sale of natural gas to consumers. Victory is already determined by Supreme Court (MA) through a judicial review of the tax dispute.

In total, the tax dispute won by PGN is valued at Rp926.8 billion. Quoting Antara, Wednesday (22/9), the latest victory is related to the VAT tax dispute on natural gas sales to consumers with the Directorate General of Taxes worth US$16 million or around Rp228.8 billion (assuming an exchange rate of Rp14,300 per US dollar).

This PK victory for PGN is the fourth time, after in May 2021 PGN also won a PK for three cases of VAT tax disputes on natural gas sales to consumers worth Rp698 billion.

The tax dispute that has been decided by the Supreme Court is part of 24 VAT tax dispute cases involving PGN and the Directorate General of Taxes.

Founder & CEO of Finvesol Consulting Indonesia Fendi Susiyanto revealed that with the PK decision on these 4 tax cases, PGN will be able to withdraw tax funds worth Rp. 926.8 billion which was reserved last year as other income this year.

“With the addition of other income, apart from PGN’s organic business in 2021, which is projected to grow positively, PGN’s fundamentals will be more solid. The impact will also be positive on PGN’s share price in the market,” said Fendi, quoted from Antara, Wednesday (Wednesday). 22/9).

The increase in net profit was driven by revenues which reached US$733.15 million or equivalent to Rp10.37 trillion. From this revenue, PGN recorded an operating profit of US$95.90 million and an EBITDA (earnings before interest, tax, depreciation and amortization) of US$191.24 million.

“If the tax dispute case can be resolved this year and PGN becomes the winner like the last four cases, PGN’s net profit could be even greater at the end of the year. And the government will profit. The government’s majority shareholder through Pertamina can attract bigger dividends in 2022,” he added.

The VAT tax case involving PGN and the Directorate General of Taxes is one of the factors that put pressure on the company’s business. In PGN’s 2020 consolidated financial statements, PGN has made a tax dispute provision of US$294.3 million.

The provision includes expenses for 24 VAT tax disputes of Rp4.15 trillion (equivalent to US$278.4 million) and US$15.9 million as foreign exchange losses. Currently, PGN is still waiting for the Supreme Court’s decision regarding two similar cases, for the 2012 and 2013 fiscal years.