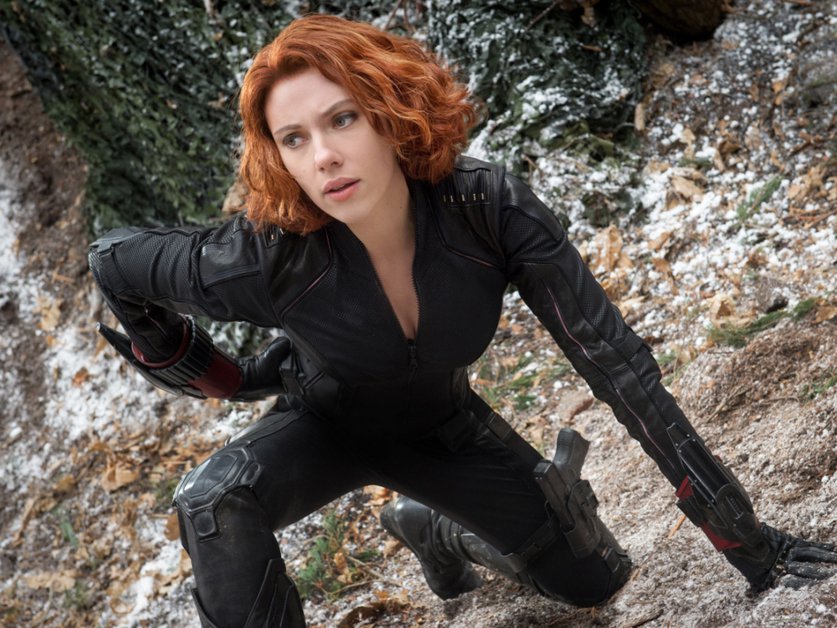 Disney has decided to postpone the release of a dozen Marvel movies and other major productions. The firm hopes to keep “Mulan” for this summer, despite the coronavirus pandemic that has forced most cinemas to close.

The new schedule communicated Friday by Disney postpones by several months Marvel films much awaited by the fans, like “Black Widow” and “The Eternals”, as well as the suites dedicated to the superheroes Thor and Doctor Strange.

First film of the new “phase” planned by Marvel, “Black Widow”, with Scarlett Johansson in the title role, is now scheduled for November. This automatically shifts the other movies in the upcoming series. A Marvel film originally scheduled for summer 2022, the title of which had not been released, has even completely disappeared from the new list.

Disney is however optimistic about the end of containment measures in North America, where “Mulan”, live version of the famous cartoon, should be released in theaters on July 24.

The world number one in entertainment, on the other hand, has given up projecting in cinemas “Artemis Fowl”, a feature-length adaptation of a children’s book that will finally be released directly on its Disney + streaming platform, a fate similar to that of many other films. .

The fifth installment of the adventures of Indiana Jones, who does not yet have a title, will be delayed by a year: it will not be visible until July 2022.

The invincible superheroine “Captain Marvel” is the only one to make it out of the game: the number 2 has been brought forward one month, to July 2022 too.

How many cases of coronavirus are there in Miami, Hialeah, and each Miami-Dade city? | Univision 23 Miami WLTV