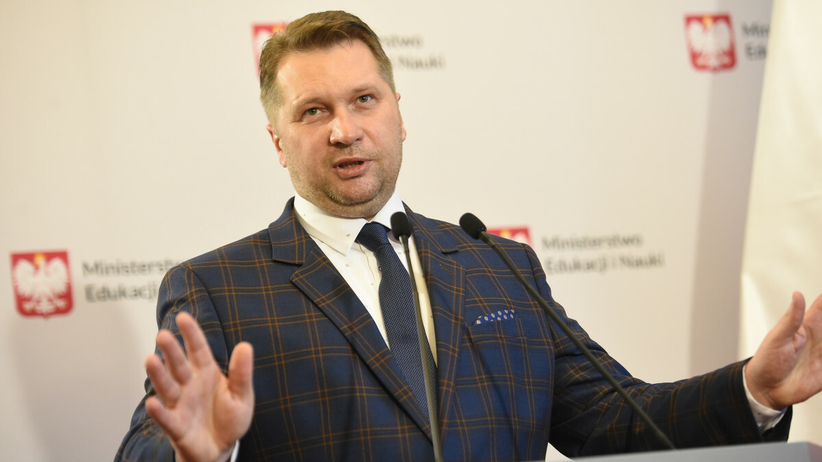 Distance learning is continued after the end of the Christmas and New Year break. Is the return of the children to school on January 10 still certain? Przemysław Czarnek, the head of the Ministry of Education and Science, spoke on this matter.

Remote learning in January 2022 it will last three or four days. On Thursday, January 6, there is Epiphany, which is a day off. On Friday, January 7, there will be a day off in many schools from the so-called the pool of days off at the disposal of the school head. According to MEiN announcements, the return of children to school is planned for January 10th.

Przemysław Czarnek in an interview with TVP Info, he said that further decisions on distance learning will depend on the epidemic situation, including how the coronavirus variant will affect
Omikron and how it will translate into the number of patients and hospitalized patients.

– We’ll know that in about three weeks, a month. Only then will we make further decisions, and this will already be the winter break season, so 1/3 of Poland will be excluded from full-time education anyway due to the winter break, the minister noted.

The head of MEiN added that from June 2021, students are already in full-time education, despite – as he noted – signatures of over 500,000. children inspired by the opposition, “who said you can’t go back to school, that schools aren’t prepared.” – From September 1, we started full stationary learning and only three days before Christmas – for sanitary reasons – we decided that they would be remote learning – said Czarnek.

Last school year
winter break for students from all over the country, they took place on one date and lasted from January 4 to 17, 2021. The two-week winter break in 2022, as planned, will take place on four dates in January and February, depending on the province:

Full of sourness!Huang Mingzhi: This song is for Yan Kuanheng as a campaign song-Free Times Electronic News

These 3 Types of Masks Can Prevent Omicron From Getting Into The Nose!