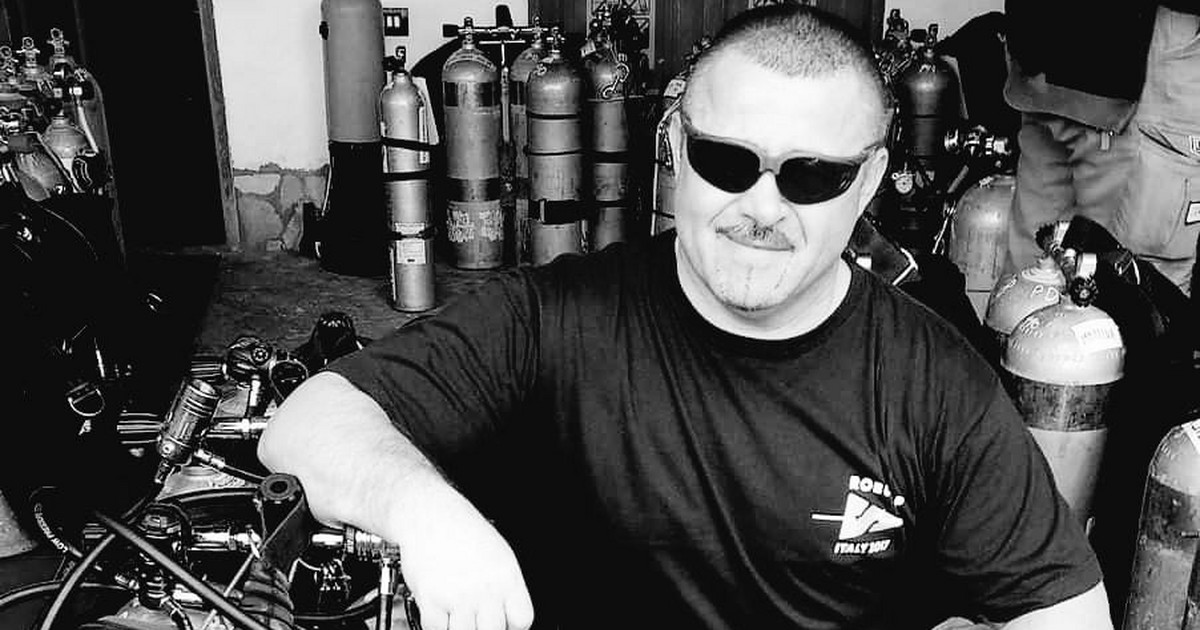 The French daily “La Depeche” informed about the accident. We read in it that the accident took place on Saturday at 4.30 pm at Marcilhac-sur-Cele. The man was supposed to feel bad at the very beginning of the dive. Fortunately, there were other divers on site who pulled the Pole out.

– The accident happened at the beginning of the escapade, the victim was not yet at a depth of ten meters, when other divers had to pull him out of the water, including the Swiss, French and German – said Jean-Paul Mignat, mayor of the city.

Immediately after being taken out of the water, the Pole underwent a heart massage, and then it was taken care of by the paramedics who were called to the scene. Thanks to first aid, cardiovascular activity was restored. The diver was taken – unconscious and in a serious condition – to a hospital in Cahors.

It is not known if the accident was related to a technical problem or a heart problem. On Monday, the Polish diver died. On his 53rd birthday.

Kozubek came to France at the beginning of May. On his Facebook profile he posted a photo under which he wrote “we are starting the FULL CAVE DIVER course”.

A Polish diver was doing a cave instructor course in France, and he also had students who aspired to become cave divers.

He has dived in caves many times and for him the diving exploration of one of the most difficult caves in Europe was a great adventure, but also a huge challenge. As a diver, he still wanted to educate and develop.

Robert started his adventure with water sports professionally in 1987, obtaining the rank of a lifeguard WOPR, at the same time he started diving in air-breathing apparatus. He completed military service in the 56th Combat Helicopter Regiment, was a non-commissioned officer of the Polish Army, a paratrooper. Since 1990, he has tied his fate with the security industry, practicing this profession continuously to the end, carrying out a huge range of various tasks, working at various operational and command levels.

From 2007, he ran the BORK company, assisted disabled people, being an active volunteer in the NAUTICA Underwater Tourism Center Association, dealing with training disabled divers in the HSA system. He was the author of scientific papers on the »activity of instructors working with disabled people practicing diving« and »diving for disabled people«.

He had, inter alia, the following powers:

China is also drawing the border on Everest to face Kovid

Do you suffer from hay fever or have you contracted the corona virus? So huh …