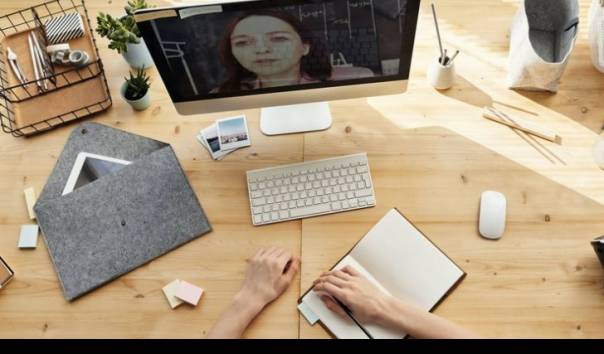 HO CHI MINH, KOMPAS.TV – A student in Vietnam was caught having sex during an online class because he didn’t turn off his camera.

As a result, the whole class can see the sexual activity the student is doing.

Schools and universities in Ho Chi Minh City have indeed implemented online classes during the Covid-19 outbreak that hit Vietnam.

As a result, many strange occurrences because online classes were previously not a common thing to do. One of them is the incident.

As the newspaper reported Lao Dong, Thursday (29/6/2021), the video recording when the student had sex and was witnessed by the lecturer and his colleagues went viral on social media

The student did not realize that his sexual activity was recorded, until the lecturer reprimanded him.